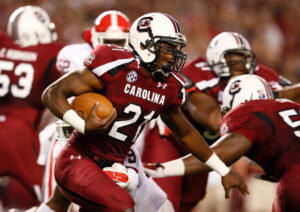 The South Carolina Gamecocks have had their fair share of ups and downs on the football field. Despite this past decade ending on a sour note, the last ten years have seen some of the best players and moments in program history. As 2020 begins it is only natural to look back at what was […] 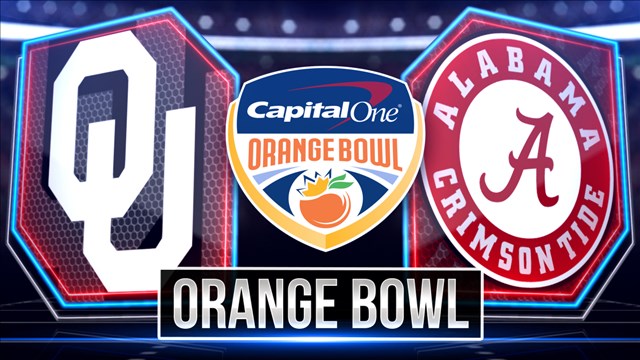 Key factors for Alabama in the Orange Bowl Against Oklahoma
Dec 28, 2018 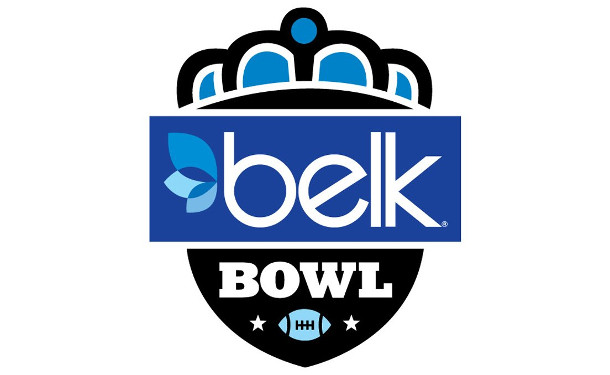