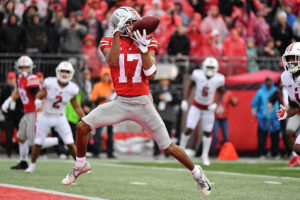 The Ohio State 2022 draft class started taking form only hours after the 2021 NFL Draft. The Buckeyes had ten players drafted in 2021, but only Justin Fields went in the first round. In the 2022 draft, the projections indicate that there will be more Buckeyes represented on the first day. I found five mock […] 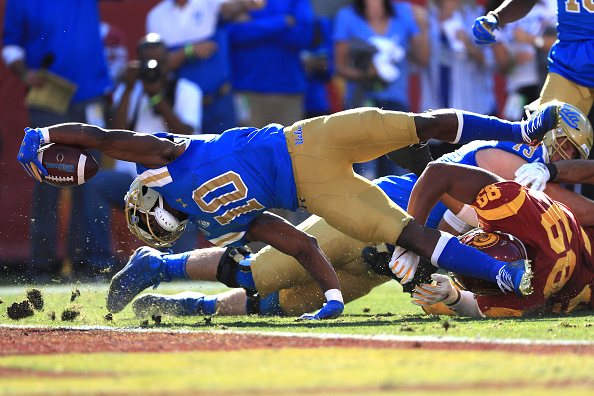 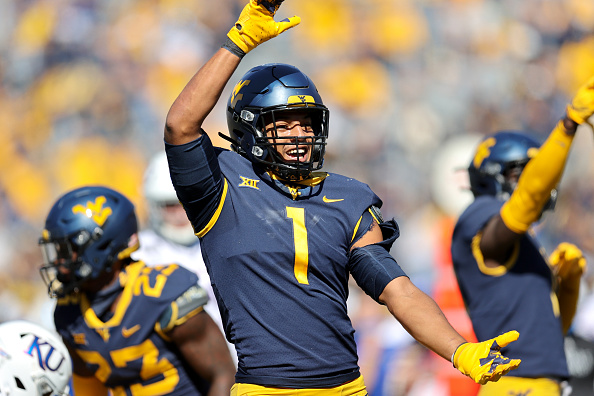 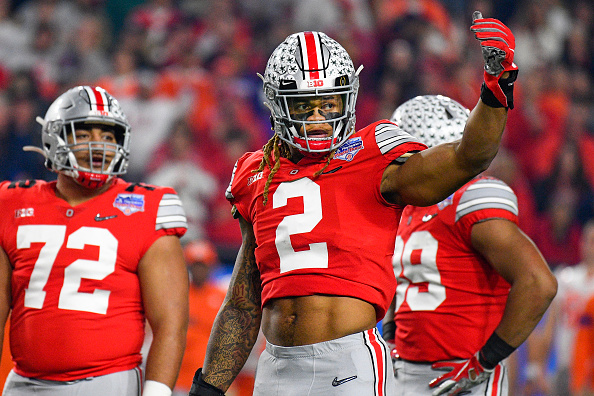 How the Top 10 Draft Picks Fared in the Regular Season 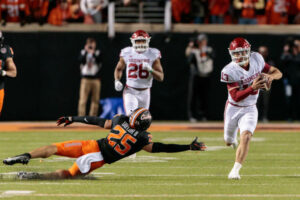 Sooners Fall Short in Bedlam At the end of the day, Oklahoma just couldn’t overcome a bevy of second-half penalties, a key turnover, and several poor officiating errors at critical junctures of the fourth quarter.  This was definitely not the end of the regular season the Sooners were anticipating going into this year. While Oklahoma […] 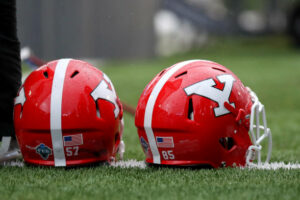 It was not the season Youngstown State had hoped for and there is a lot of work to be done.  However, nothing is quite refreshing as getting a road win in the regular season finale against the 15th ranked Salukis. As the Penguins end 2021 with a strong win over Southern Illinois, it was the […] 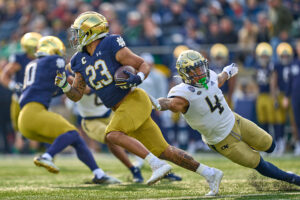 In the middle of the Irish blowout victory, Notre Dame got the ball back, up 38-0 with four minutes left in the second quarter, starting at their own 11-yard line. It’s not normally a time to be ultra-aggressive. But on the first play of the drive, quarterback Jack Coan dropped back to pass. The graduate […] 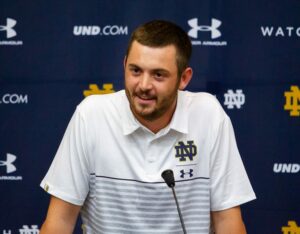 As the Notre Dame offense struggled at the start of the season, offensive coordinator Tommy Rees’ play calling and general coaching prowess came under fire. Without Ian Book, Rees’ flaws were too obvious, some fans and analysts declared. Others said that Rees was too predictable, or he didn’t get the ball to his best players. […] 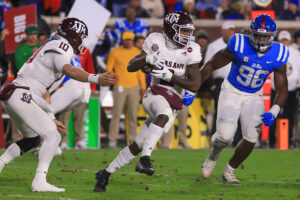 The Texas A&M Aggies lost to the Ole Miss Rebels at Oxford 19-29. Now, the Aggies are 7-3 and have lost their SEC Championship hopes. This game felt quite similar to Texas A&M’s matchups against Arkansas and Mississippi State. Mistakes and the inability to capitalize in the first half led the Aggies to lose this […]