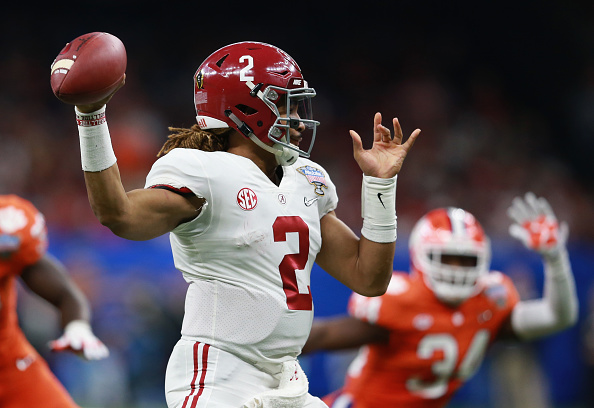 Yes, we are already looking beyond the National Title Game between Georgia and Alabama in anticipation of the 2018 season and the potential for blood, sweat, and glory that it holds for all of the young men in college football. Let’s look at a few of the games that have us chomping at the bit […] READ MORE 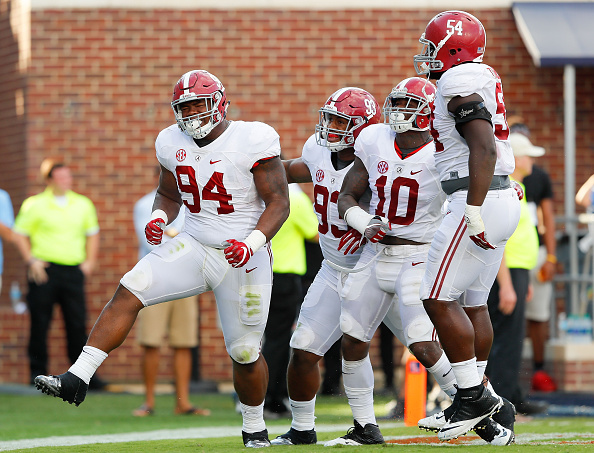 Alabama Wins; Erases Three-Touchdown Deficit Alabama traveled to Oxford, Mississippi to play Ole Miss on Saturday. As losers of two-straight, another loss to the Rebels would have been the first in the rivalry’s history. Aside from Ole Miss, only LSU has managed two consecutive wins against the Tuscaloosa team. After erasing a sizeable lead late in the […] READ MORE 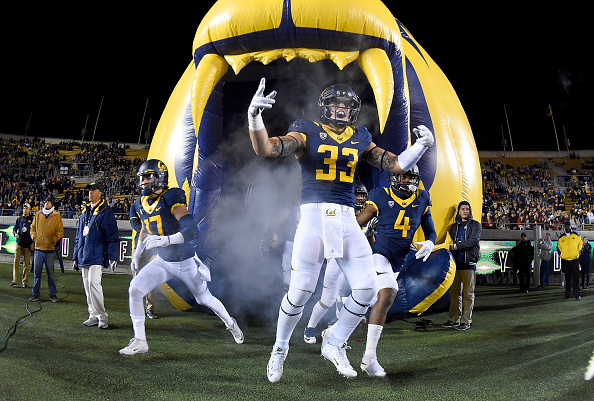 The expansion of college football outside of US borders has been happening for a number of years now. One of the early games overseas took place in 1988 when Boston College beat Army 38-24. But only in recent years has this become a more permanent arrangement. Games in Dublin have been taking place regularly since […] READ MORE 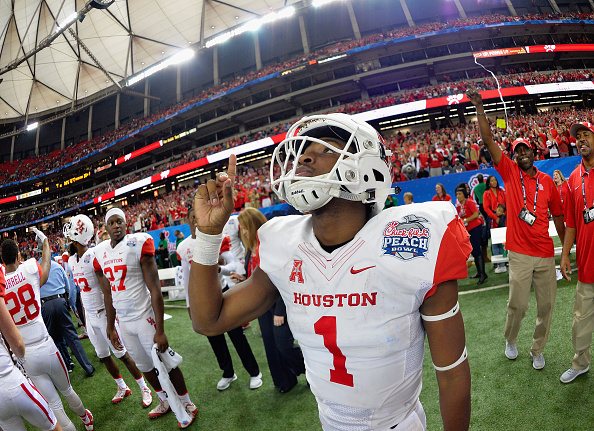 On our second show of the week, Last Word on Sports College Football Department Head, Tony Siracusa, joins us to do a full American Athletic Conference 2016 Preview. He takes us through all of the teams, who has the shot at winning, who will be some contenders, and who will be at the bottom. Will […] READ MORE

They had another impressive, wet, victory on Saturday. This time it was against an overmatched Wyoming team which was able to tally some yards, but gave up too many big plays in the 31-13 loss. The Mountaineers can feel secure in knowing they won’t have to deal with rain this week as they head into […] READ MORE 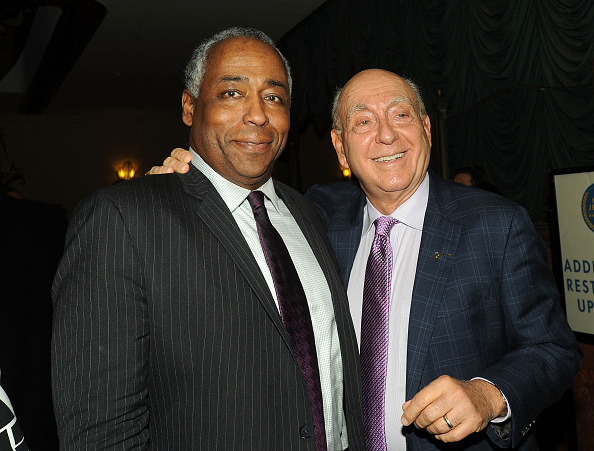 ABC/ESPN college football host John Saunders died Wednesday morning, the network has confirmed. Saunders was 61 years old. No cause of death has been released, although it was believed he had been ill and that his death was unexpected. Saunders originally joined ESPN in 1986 as an anchor on SportsCenter and he did some play […] READ MORE 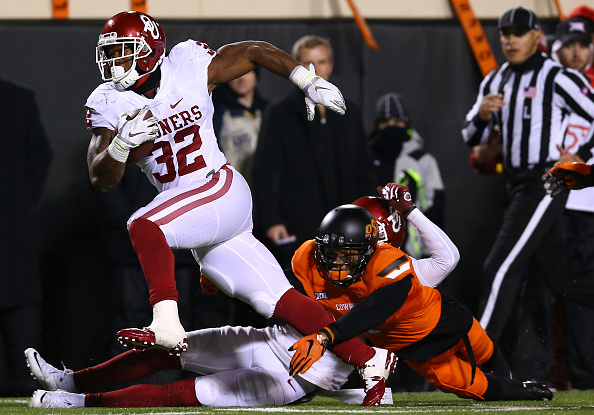 Earlier this week, we looked at part one of the two part Oklahoma State 2016 schedule analysis. Part two features the bulk of the Big 12 conference games for the Cowboys, including their biggest rivalry game, against Oklahoma. Be sureto check out games one through five if you haven’t done so. Oklahoma State 2016 Schedule […] READ MORE 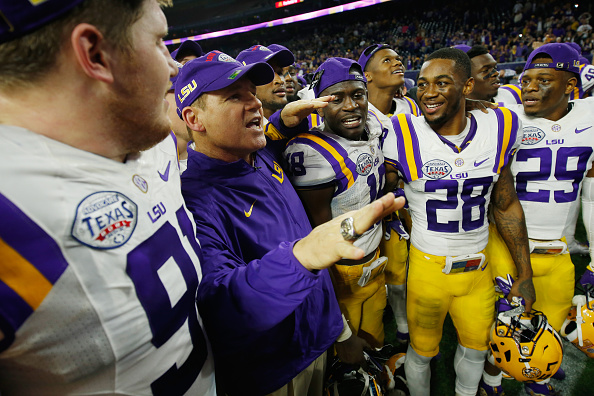 In recent years, the College Football S&P rankings created by Bill Connolly have become wildly popular in terms of trying to determine how good teams really are. Many teams navigate good luck and an easier schedule to an inflated win total compared to how well they actually played. The rankings are then updated using recruiting […] READ MORE 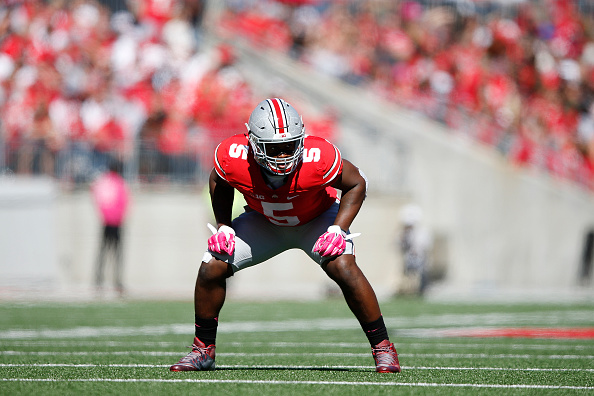 Ohio State football comes into the 2016 season needing to replace a lot. They lost a total of 16 regular starters on both sides of the football, the most of any Power Five school. A record 12 of them were drafted by NFL teams. As such, questions abound as to whether the Buckeyes can maintain […] READ MORE 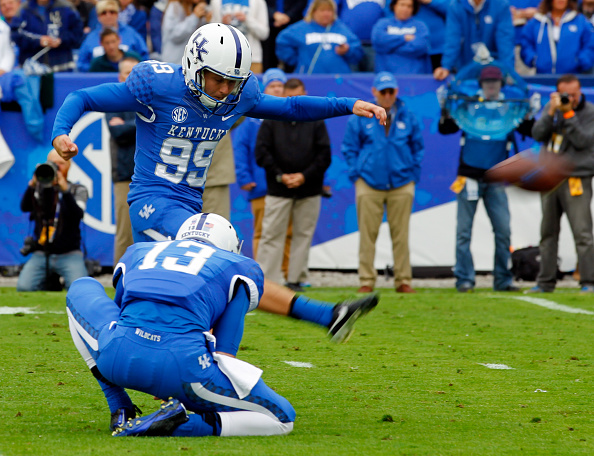 With a defense that ranked 59th in the nation in yards allowed (394) and 69th in the nation in points allowed (27.4 per game) in 2015, the pressure is on Kentucky Wildcats Coach Mark Stoops and defensive coordinator DJ Eliot to produce some better results in the new season. However ,unlike the offense which returns […] READ MORE