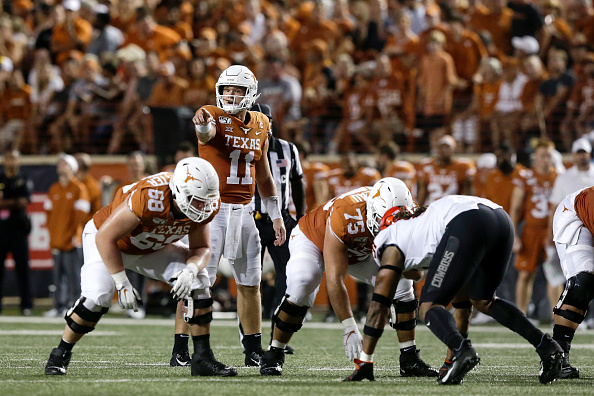 This Saturday, the 11th ranked Texas Longhorns play the West Virginia Mountaineers in Morgantown, WV. Let’s take a closer look at the state of Texas football in week six.  Against Oklahoma State  Prior to last week’s bye week, the Longhorns beat Oklahoma State 36-30 at Texas. They held the nation’s leading rusher, Chuba Hubbard, to […] READ MORE 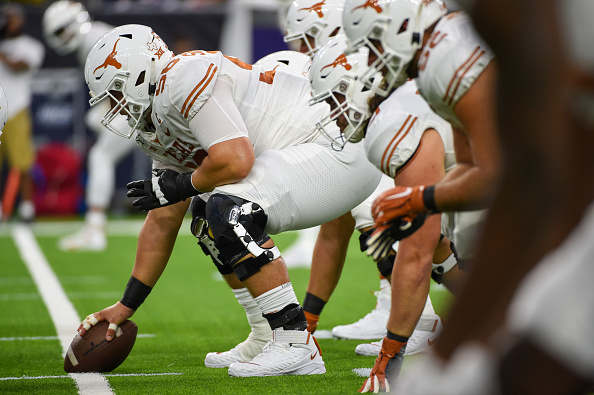 This Saturday evening, the 12th-ranked Texas Longhorns host the Oklahoma State Cowboys in their BIG XII conference opener. Texas leads the series at 24-9, however, they have lost the last four years in a row. The Longhorns’ current longest losing streak at home is to Oklahoma State. Meaning that the last time Texas beat the […] READ MORE 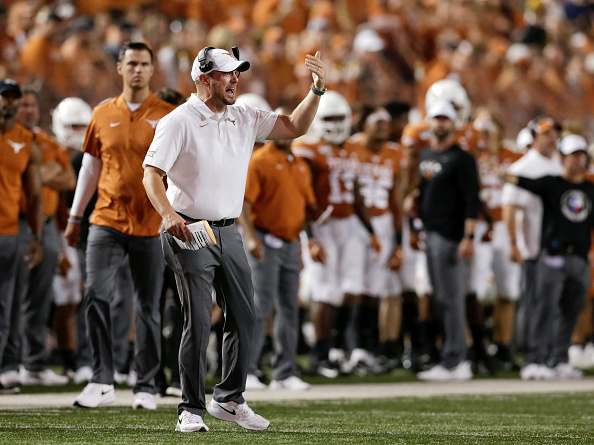 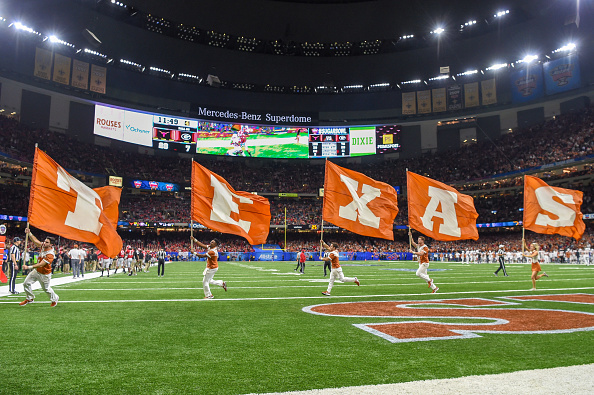 College football is back! That’s right; the air feels fresher, food tastes better, and people just seem happier in general. Tailgates and road trips are being planned, and the beer will soon be iced down.Time then for a look at the season opener with the Texas preview against Louisiana Tech Texas Preview Against Louisiana Tech […] READ MORE 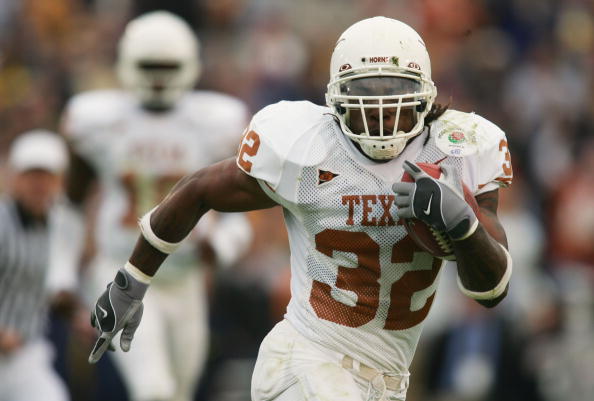 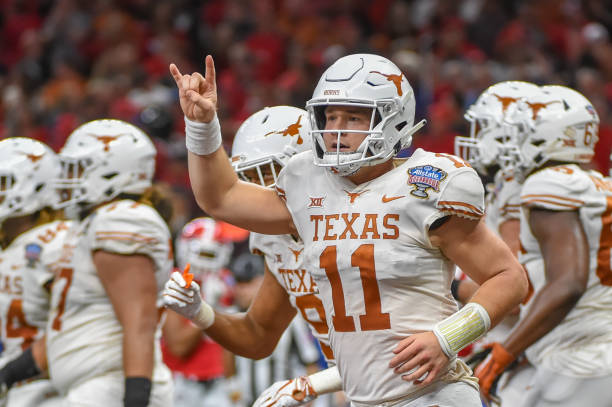 With less than three weeks left until the season opener, the eyes of Texas are certainly upon Sam Ehlinger. Between winning Big 12 Preseason Offensive Player of the Year and being included on several way-too-early Heisman lists, how does Ehlinger stack up among the Texas quarterback greats? Today, we look at Sam Ehlinger by the […] READ MORE 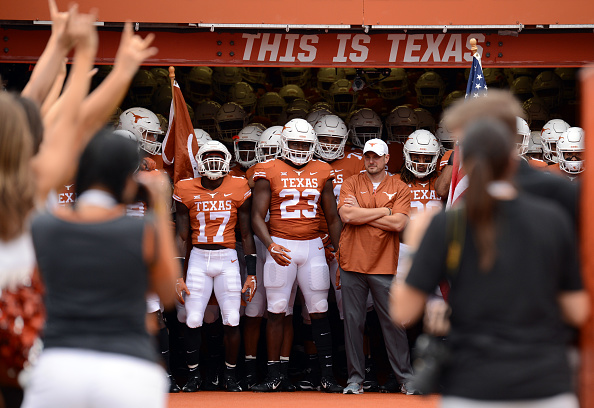 High school football is religion in Texas. Between being one of the quintessential football states in the country and having one of the wealthiest college athletics departments in the country, why would a top recruit choose to play out-of state? Of the six 2019 five-star recruits in Texas (per the 24/7 Sports composite), only half […] READ MORE