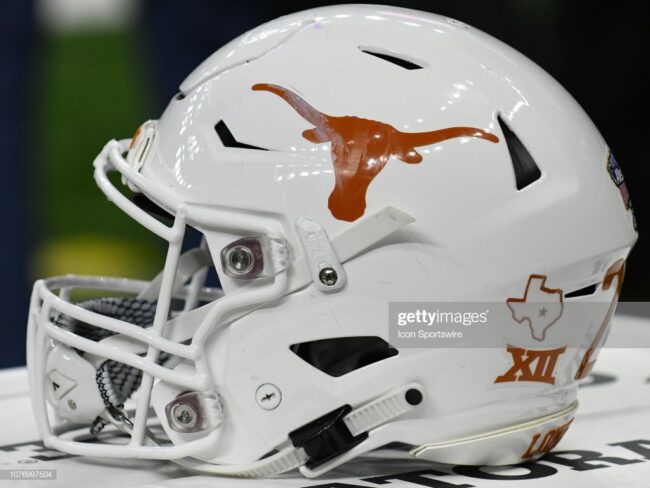 On National Signing Day 2020, the Texas Longhorns added two new commits to their roster. They join 17 signees from the early signing period. The 2020 recruiting class ranks ninth overall. They are first in the Big XII Conference for the third year in a row. Number two Oklahoma does not have any five-stars in […] READ MORE 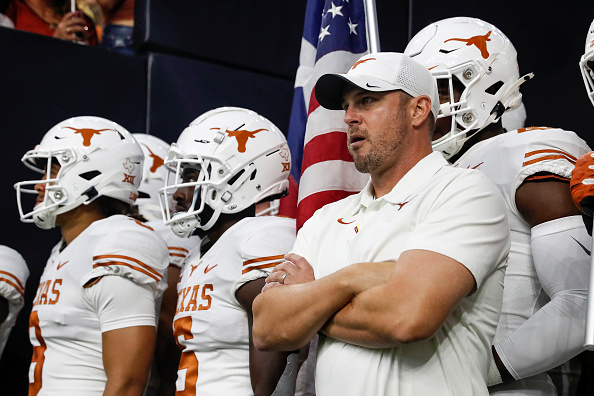 After a 7-5 regular season finish, Texas Longhorns head coach Tom Herman knew he would have to make some staffing changes. A repeat of that record next year could result in the loss of Herman’s job. Here we are breaking down the new Texas hires.  Who’s Out? Offensive coordinator Tim Beck was demoted to quarterbacks […] READ MORE 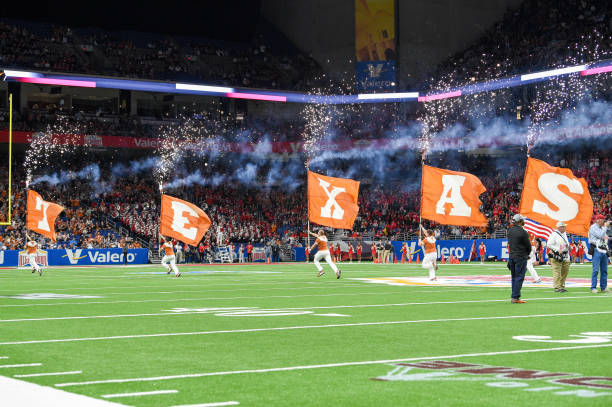 The Longhorns came in as the underdog, a position which they have historically fared well in. Utah was favored by seven. Texas had finished their regular season 7-5, and had fired both coordinators. The unranked Longhorns played like a Top 15 team as Texas dominated #11 Utah in Alamo Bowl. Utah Head Coach Kyle Whittingham […] READ MORE

After both teams missed out on opportunities for a conference title, the Texas Longhorns and the #11 Utah Utes will face each other on New Years Eve in the Valero Alamo Bowl. The Utes finished their regular season 11-2 overall, 8-1 in the PAC-12 conference. Their losses were to unranked USC in September and to […] READ MORE 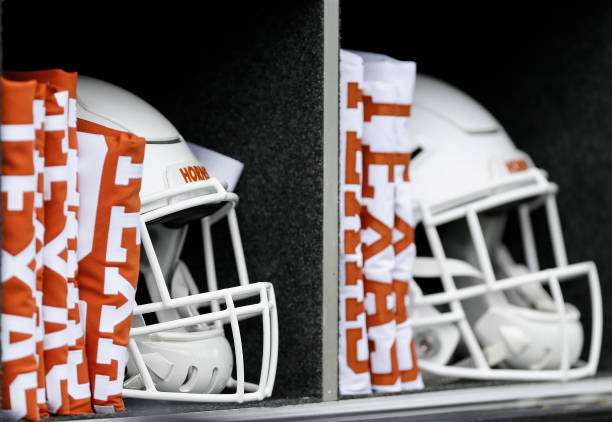 This week marks early signing day for Division I college football’s 2020 class. Among the early signees for the University of Texas are one five-star (Bijan Robinson) and 12 four-stars, per 24/7 composite. The Longhorns’ recruiting class was ranked third in the nation and first in the conference for the past two years. Texas dropped […] READ MORE 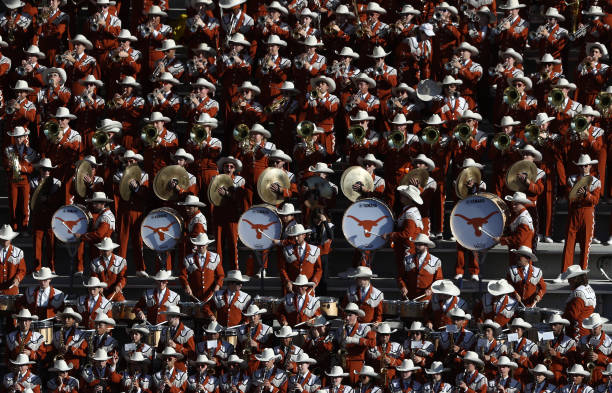 On Black Friday, the Texas Longhorns (6-5) will host the Texas Tech Red Raiders (4-7) at 11 am in Austin. Texas leads the overall record at 51-7. The last four meetings have been decided by eight points or less. Last year in Lubbock, Texas pulled off the win with a touchdown catch by Lil’Jordan Humphrey […] READ MORE 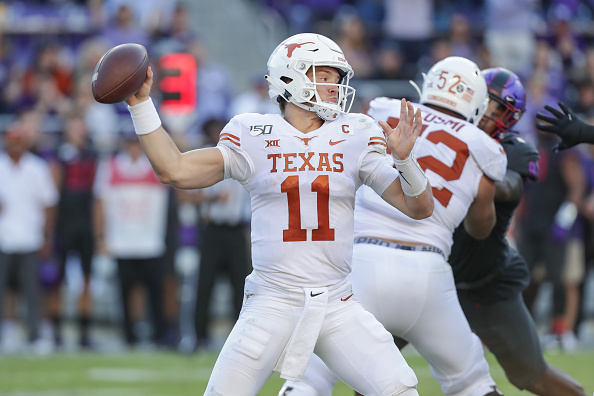 This Saturday, the Texas Longhorns host the #16 Kansas State Wildcats. The Longhorns are favored to win at home by seven, and their numbers look better on the tale of the tape. However, Texas has failed to do two things that the Wildcats have done this season…beat Oklahoma and beat TCU. Here is the Texas […] READ MORE 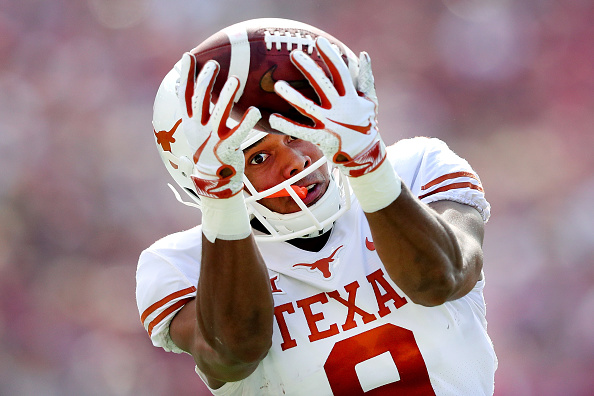 Number 15 Texas travels to Fort Worth to play unranked TCU this Saturday in another Big XII matchup. The Horned Frogs are favored by two-and-a-half points, likely due to the Longhorns narrowly escaping Kansas at home last week. Texas dominates the overall record between these two schools at 63-25-1. TCU leads Texas 5-2 since joining […] READ MORE 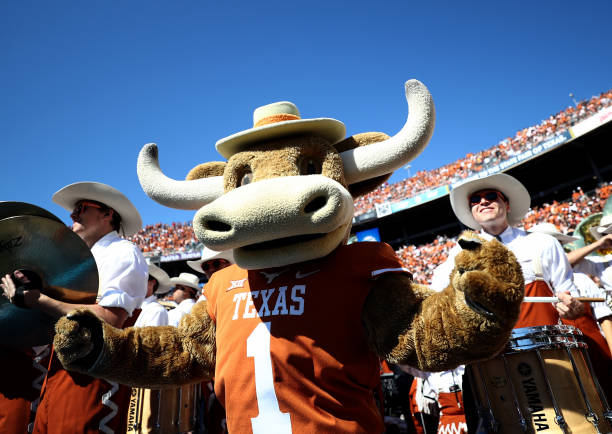 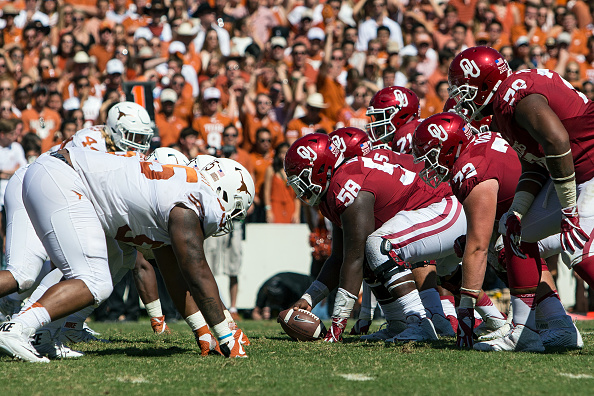 This Saturday, one of the greatest rivalries in college football takes place. Set at the Cotton Bowl on the grounds of the Texas State Fair, the #11 Texas Longhorns will host the #6 Oklahoma Sooners. This interstate rivalry has met at the Cotton Bowl since 1932. The fans are split evenly down the 50-yard-line, and […] READ MORE