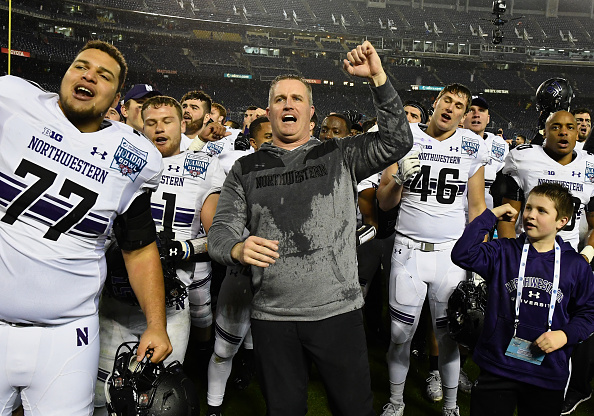 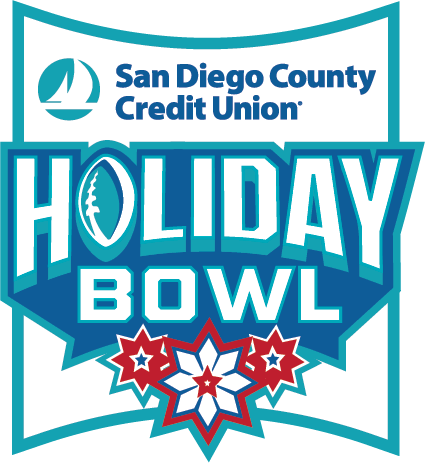 The Northwestern Wildcats will face off against the Utah Utes on December 31st in the San Diego County Credit Union Holiday Bowl. The Holiday Bowl has a long history dating back to 1978. Since 2014, the contest has been a battle between Pac-12 and Big Ten teams, with the Big Ten holding a 3-1 record […] READ MORE 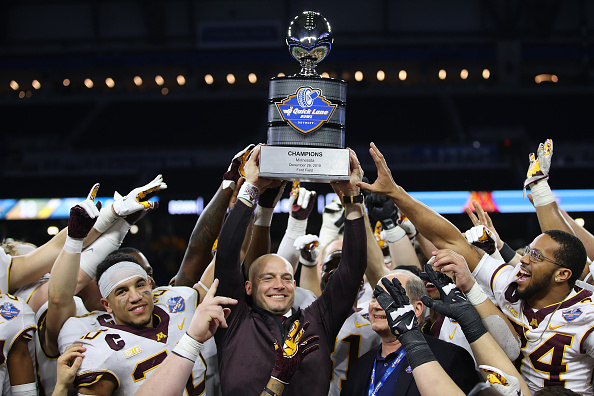 Paul Johnson’s Georgia Tech farewell contest did not go as planned as the Minnesota Golden Gophers stole the spotlight during their 34-10 victory over the Yellow Jackets. Gophers Take Quick Lane Bowl Not Even Close The Yellow Jackets entered this game favored to walk away with a win in the fifth annual Quick Lane Bowl. […] READ MORE 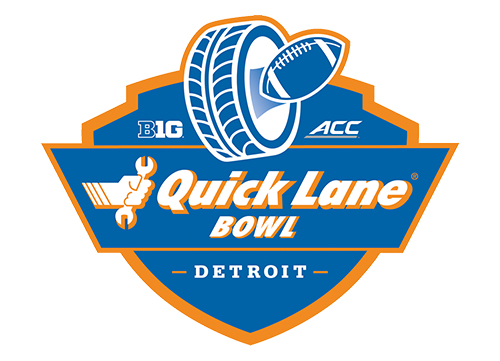 The Quick Lane Bowl is funded by the Detroit Lions every December in Detroit, Michigan at Ford Field. The post-season bowl game includes a member of the ACC and the Big Ten conference. The 2018 edition will feature the Georgia Tech Yellow Jackets (7-5) against the Minnesota Golden Gophers (6-6) on December 26th. ESPN will […] READ MORE 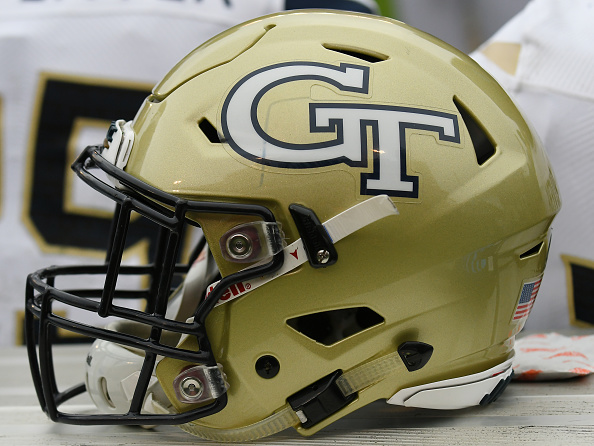 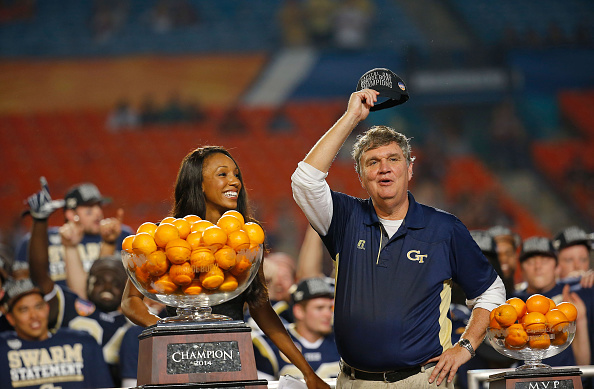 Paul Johnson Set to Retire The college football world is a “buzz” with news of Paul Johnson’s impending retirement announcement as head coach at Georgia Tech. Johnson’s announcement could come as soon as this evening. Johnson has been running his triple-option in the Flats since the 2008 season. What has Johnson accomplished during his coaching […] READ MORE 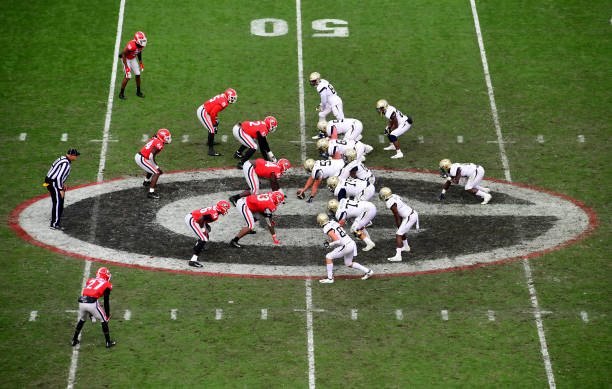 Saturday showcased the 113th edition of Clean, Old-Fashioned Hate. Georgia leads the all-time series 66-41-5 entering Saturday’s contest. The end result saw Georgia notch another commanding mark in the victory column. After the first half of play, this game was shaping up to be the most lop-sided game in the history of this rivalry. Would Georgia […] READ MORE 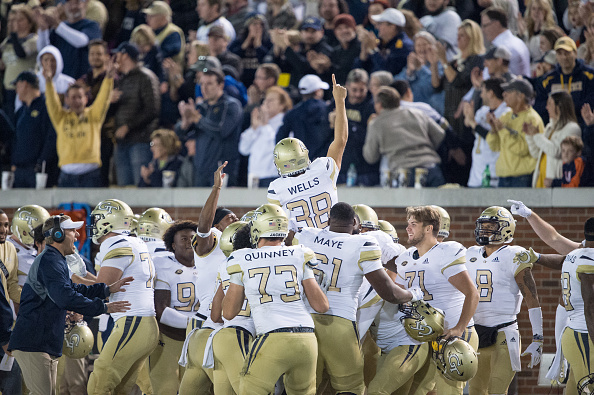 Georgia Tech and Virginia did not disappoint on Saturday evening in Atlanta. Each half was filled with big momentum plays that mark a great Saturday afternoon thriller. Fans were even treated to some free football on Senior Day at Bobby Dodd. And to top it all off, Georgia Tech won their fourth game in a […] READ MORE 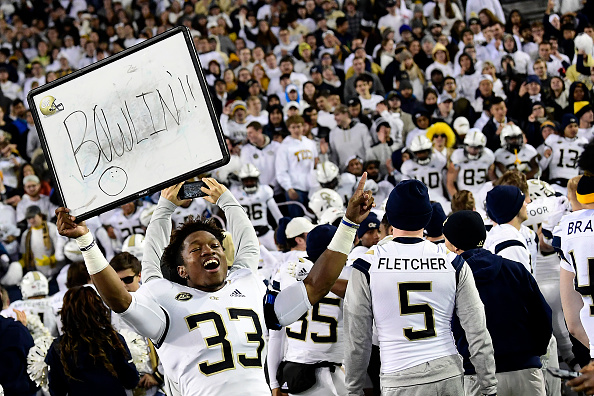 It was 35 degrees and windy in Atlanta last night, but the Yellow Jackets would not let their momentum be iced out – especially not by Miami. The Georgia Tech victory over Miami on Saturday night was their third in a row, and officially certified the Georgia Tech Yellow Jackets as bowl eligible. Also, this […] READ MORE 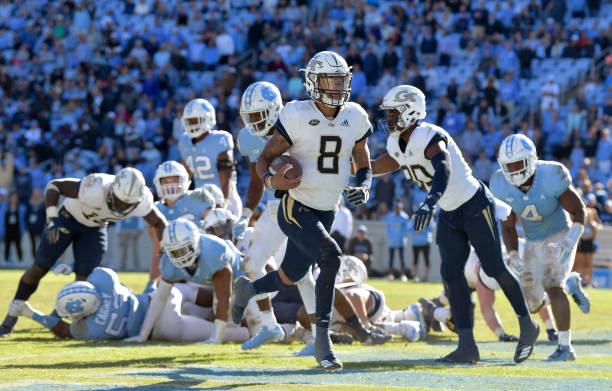