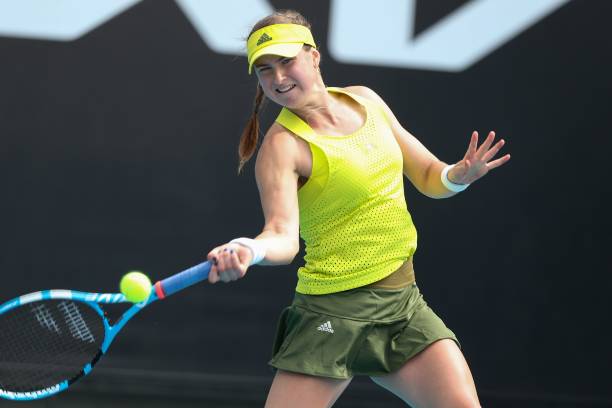 We have predictions for all of the matches as mostly European based field battles it out on day 2 of the WTA Saint-Malo tournament on clay including Rebecca Peterson’s match vs Xiyu Wang. Luisa Stefani vs Greet Minnen Embed from Getty Images Stefani is a doubles specialist who rarely plays WTA main draw singles matches […] READ MORE 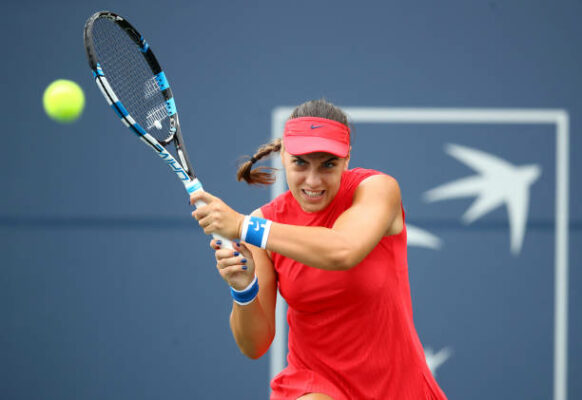 The big draw in at the WTA Miami Open continues to whittle out its early protagonists before the big guns enter in the next round. There are some intriguing and closely matched ties on Day 2, and we preview four of them in this article. We also have predictions for the rest of the Day […] READ MORE 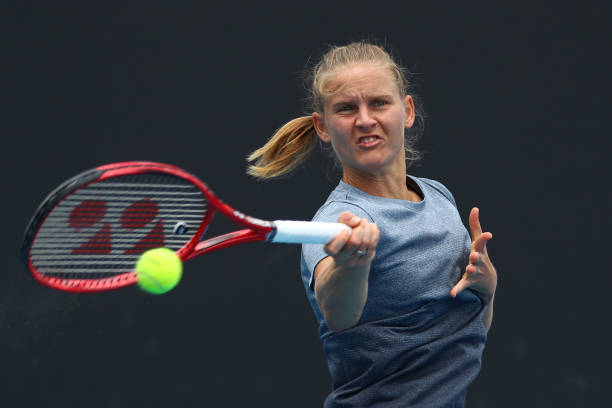 The WTA Tour is well and truly underway in 2021, with tournaments being played in both Doha and Lyon this week. Lyon will see a new champion crowned as Sofia Kenin has elected not to defend her title here. Among those hoping to lift the trophy in her place are home favourites Fiona Ferro and […] READ MORE 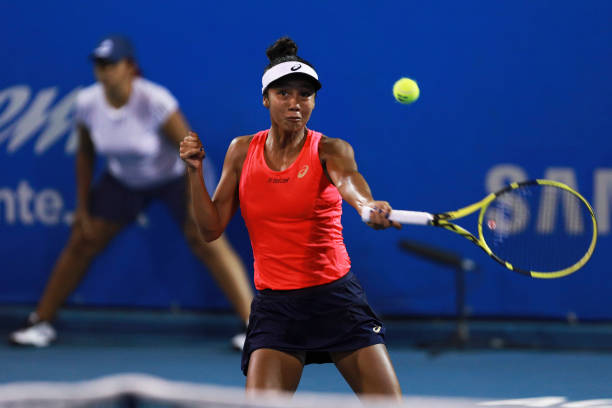 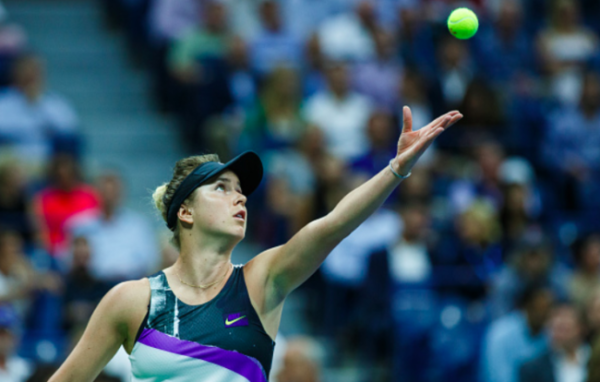 Day 4 of the WTA Hua Hin Championships will decide the remaining quarterfinalists. After Eugenie Bouchard’s withdrawal due to injury on the eve of the tournament and Petra Martic’s shocking defeat, the event has suffered from the absence two of the star attractions. But the top seed Elina Svitolina looms large in the draw. Who […] READ MORE 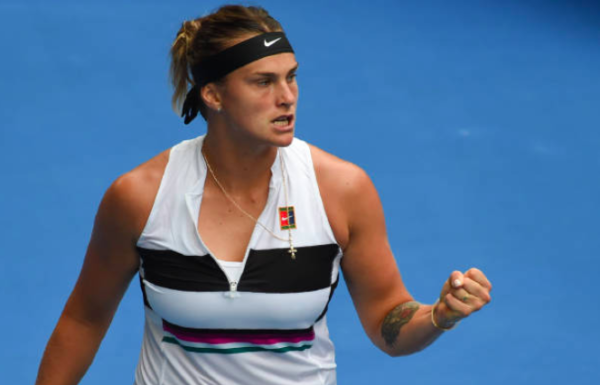 Tennis doesn’t stop at the WTA Shenzhen Open. Across the first two days of main draw matches, all seven seeds in action found a way to advance to the round of 16. On Tuesday, top favorite Belinda Bencic will make her season debut. Is it time for an upset or not? WTA Shenzhen Tuesday Predictions […] READ MORE 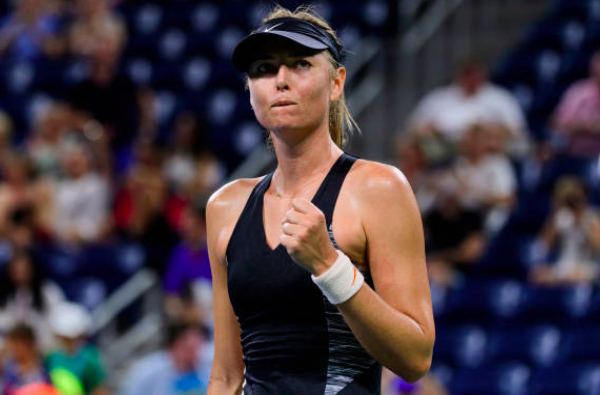 Maria Sharapova returns, last seen at the US Open—a tournament that promised much from her, but did not deliver. Maria Sharapova needs to Reward Supporters with on-court Performances This should be seen as Sharapova’s opportunity for a first title since October 2017, when she won the Tianjin Open. Such a long drought without a title […] READ MORE