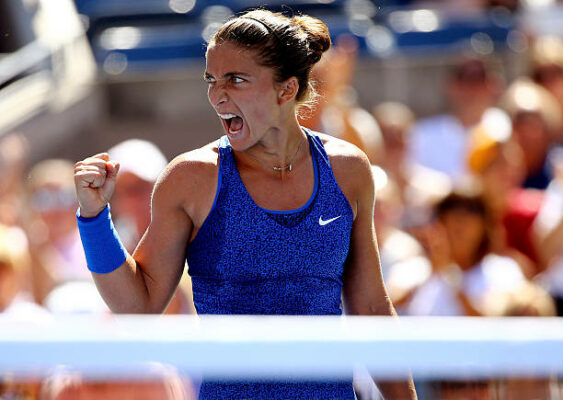 When you look back over the plethora of gifted talent on both the ATP and the WTA tours, there are the usual suspects that always get a mention, and are on the tip of most people’s tongues. I want to take a thorough look at career of someone that doesn’t quite get the recognition she […] READ MORE 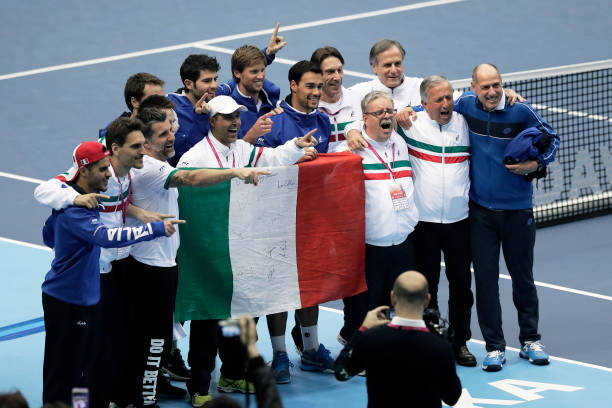 After several years in the doldrums, Italian tennis is in the ascendancy again. First, Turin successfully secured the rights to succeed London as the host city of the ATP Tour Finals from 2021 to 2025 (at least). Then, the fabulous Fabio Fognini, the great modern-day Italian master of clay-court tennis, won the biggest title of […] READ MORE 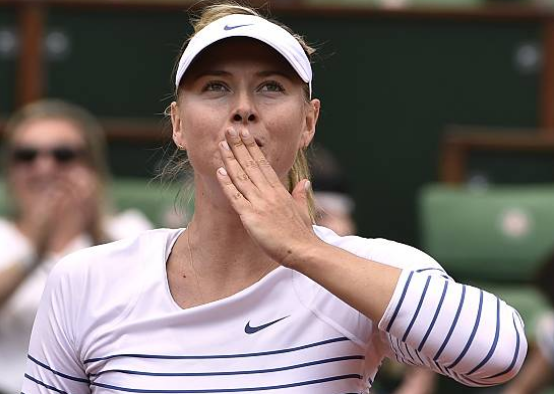 We’re up to the final Grand Slam of the year, which means that our writers are here to predict the biggest matches of each day of the US Open. The first day includes one of the biggest first-round matches we’ve seen at a Slam in a long time–Simona Halep vs Maria Sharapova. Don’t let that […] READ MORE 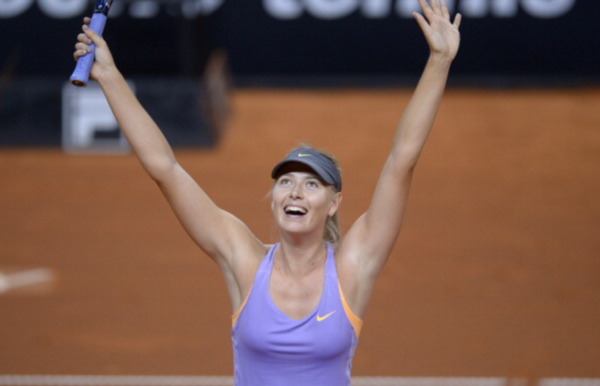 Maria Sharapova, five-time Grand Slam champion, received a two-year ban from tennis immediately before the 2016 Australian Open due to taking the newly-banned substance meldonium. On appeal, that ban was shortened to 15 months. Now, 15 months later, Sharapova has made her return to tennis in Stuttgart, Germany, and she did it in impressive form. […] READ MORE 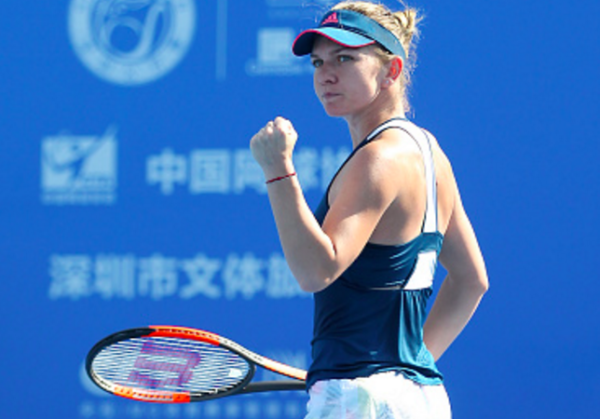 2017 is starting off, as always, with a Grand Slam tournament in Melbourne. Our Panelists will be here every day to pick some of the best matches and tell you who will win. Today’s panelists are myself (Yesh Ginsburg), editor Steen Kirby, and writers Jeff Crady and John Lupo. Panelists Predictions Australian Open Women’s Day […] READ MORE 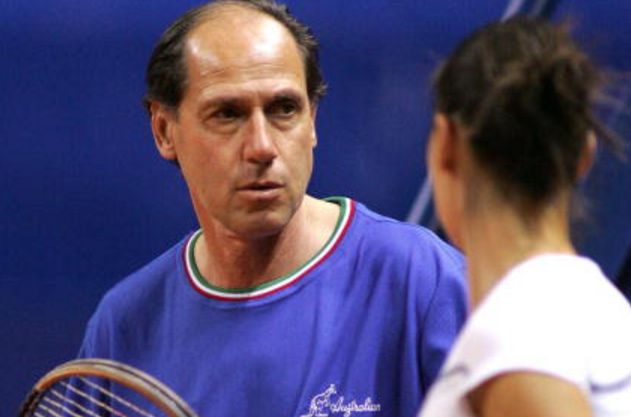 The end of the season is getting nearer and nearer, and flashing lights cover the thrilling endings of the Races to London and Singapore, destinations of the ATP and WTA Finals, respectively. However, it shouldn’t be forgotten that, in November, both David Cup and Fed Cup finals are going to take place. On the one hand, Zagreb […] READ MORE 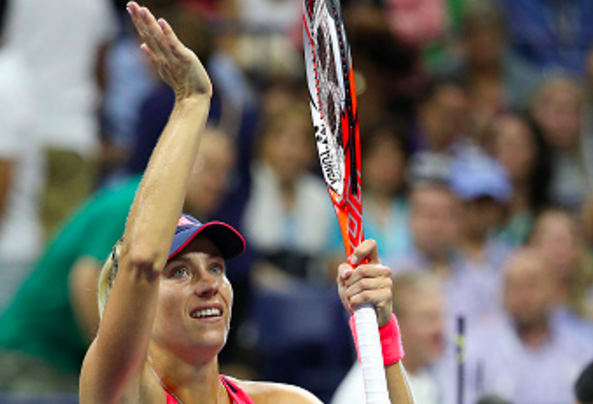 It’s quarterfinals time at the US Open. With just seven matches left to determine a champion, things are really heating up in Flushing Meadows. We are here to predict all four of the quarterfinal matches for you. Our panelists today are myself (Yesh Ginsburg), Linda Celia Ellis, and Niall Murray. Panelists Predictions US Open Women’s […] READ MORE 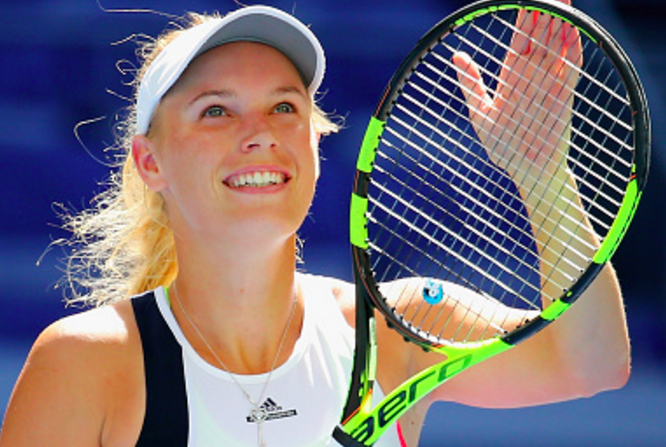 It’s the second week of the final Slam of the year. On Sunday, four of the women’s Round of 16 matches will be contested. We are here to predict all of them for you. Our panelists today are myself (Yesh Ginsburg), editor Sam Barker, and contributor Jeff Crady. Panelists Predictions US Open Women’s Day 7 […] READ MORE