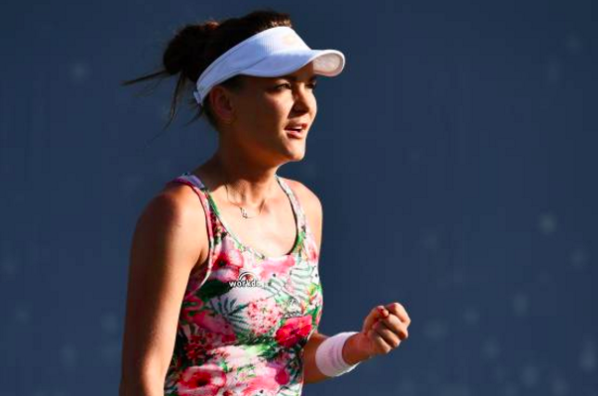 Tennis fans know it: you don’t even have time to breath after Doha, because it’s already time for Dubai! The two Arabic tournaments are indeed what keeps tennis people warm between the Australian Open and Indian Wells. Each year, they alternate their status of Premier and Premier 5. In 2018, Doha has been a Premier […] READ MORE 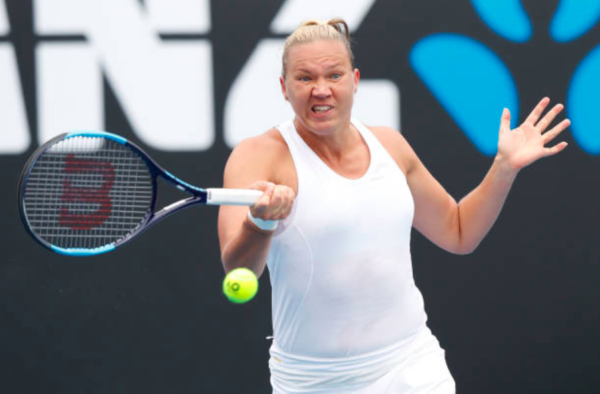 After starting from qualies in Brisbane and eventually winning a set against Karolina Pliskova in the semifinals, Kaia Kanepi, #79 in the world, stormed past former Australian Open finalist Dominika Cibulkova in the first round of the 2018 Australian Open. The Estonian displayed a nearly flawless performance, leaving behind only four games to the #24 […] READ MORE 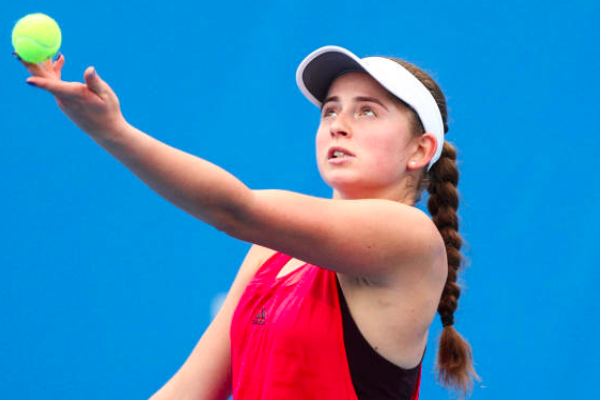 You read it correctly: the age gap between the two women who will begin play on the RLA for the 2018 Australian Open is no less than 17 years. On one side of the net stands Jelena Ostapenko, born 6/8/1997, currently ranked #7 in the world and #7 seed of the tournament. On the other […] READ MORE 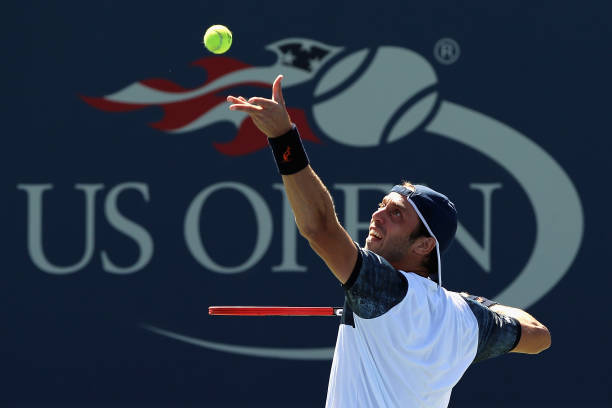 The 2017 US Open, on the ATP side, suffered from multiple top level withdrawals. First of all, Novak Djokovic, followed by Stan Wawrinka, and Kei Nishikori. That meant that only seven Top 10 players were still supposed to compete at the last Grand Slam of the season. As if this wasn’t enough, #2 seed Andy Murray withdrew, too, […] READ MORE 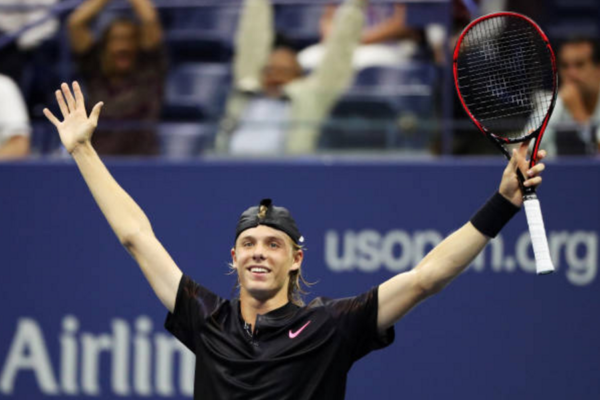 If you go to the qualifiers of the US Open–or I think, to the qualies of every tennis tournament–you’ll get to see players very well, since court stands are usually quite empty, apart from coaches, families, or some diehard fans. Well, this is definitely not the case if the one who is playing is Denis […] READ MORE 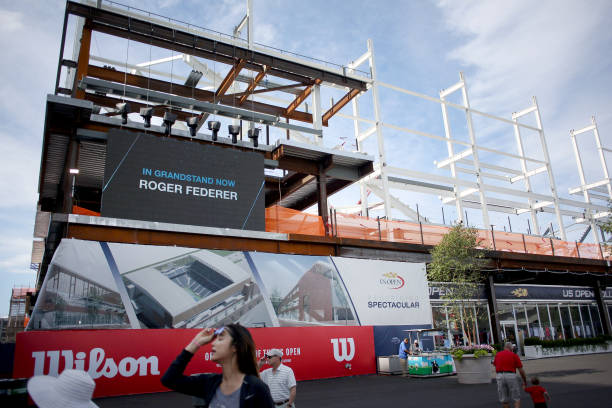 When I found out that I would spent the fall semester studying in New York City, my excitement was so high that certainly I wouldn’t succeed in my attempt to describe it with words. When I chose the exact date to move from Italy to my new home, I opted for a date that would […] READ MORE 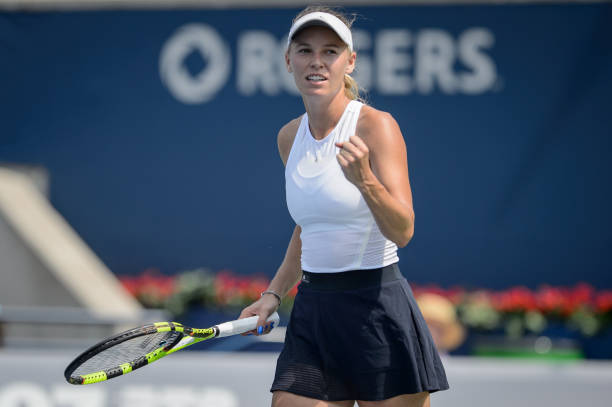 One year ago, Caroline Wozniacki was struggling to win matches after a season full of injuries that kept her away from the entire clay season. She eventually fell outside the Top #50, and many thought that, probably, times were mature for the Danish player to call it a career. Many, but definitely not the Dane […] READ MORE 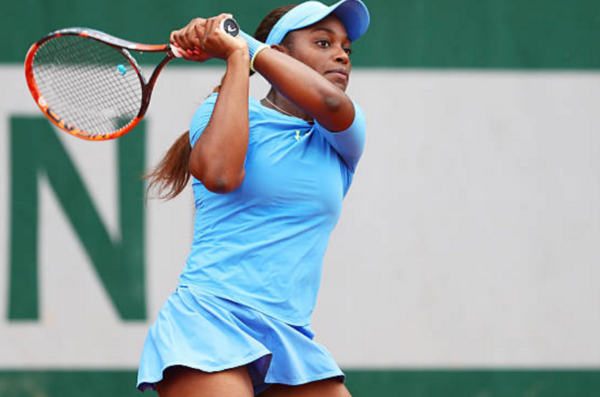 As every year, after Wimbledon there are some tranquil weeks, with minor tournaments going on, which usually give fans a little opportunity to breathe before the continuum of the season. Indeed, players who reach the second week of the Grand Slam usually skip these tournaments, as they prefer to go on holiday or have a […] READ MORE 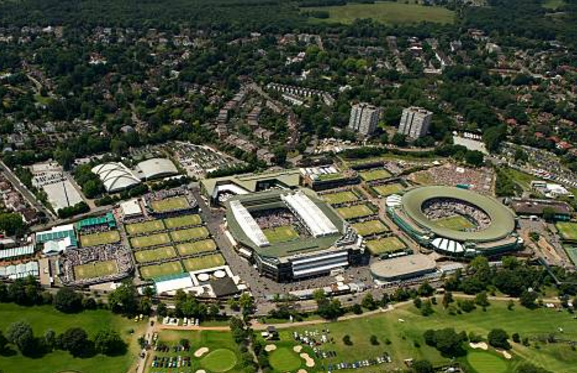 Wimbledon’s order of play during the Manic Monday has been enormously criticized. Most people complained about the fact that Murray and Federer played all of their matches on the Centre Court, ending in a big disrespect towards Nadal and Djokovic, relegated on Court 1 for their Round of 16 matches. Others (i.e. myself) find it […] READ MORE 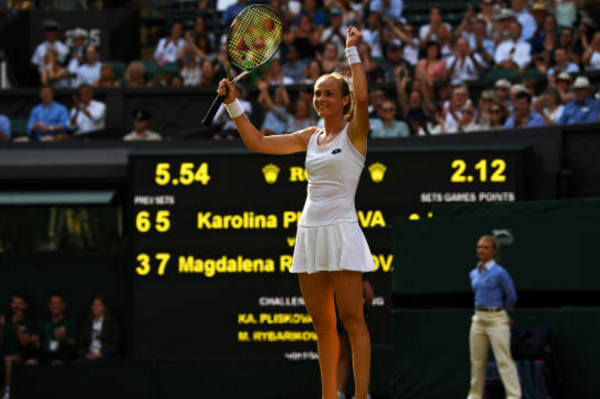 This year’s Manic Monday gifted fans some utterly entertaining matches, as far as the Ladies’s singles is concerned. Slam Champions facing each other, grass specialists against super in-form players, Race To Singapore Top 10 players battling one another, and much more. Aside from these big matches, on Court 18, an “outsider R16”  took place. Two […] READ MORE