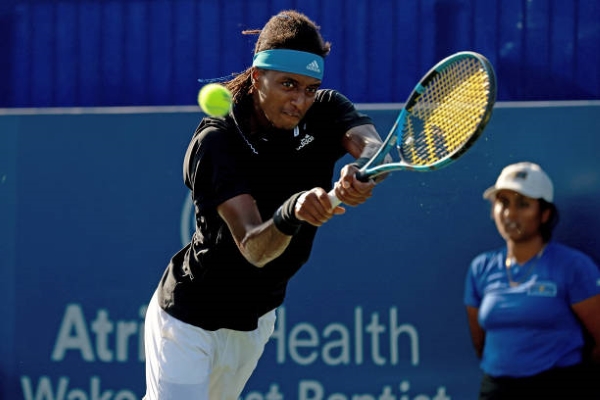 The seventh edition of the ATP Sofia Open will welcome some of the best tennis players in the world including reigning champion Jannik Sinner. There will be three main draw matches on Day 1 of the event which will feature an intriguing first-round match between Mikael Ymer and Ilya Ivashka. Who do you think will […] READ MORE 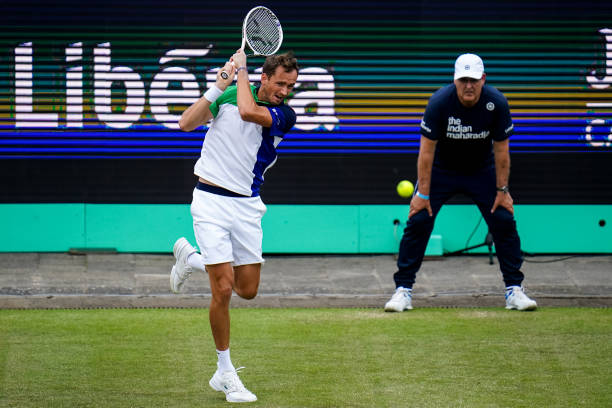 Any doubts that Daniil Medvedev isn’t the favourite for this tournament were quickly put to bed by the Russian in his first match. He took just over 90 minutes to cruise to victory and looks like the time off did him no harm. By contrast, #2 seed Felix Auger-Aliassime looked shaky at times against an […] READ MORE 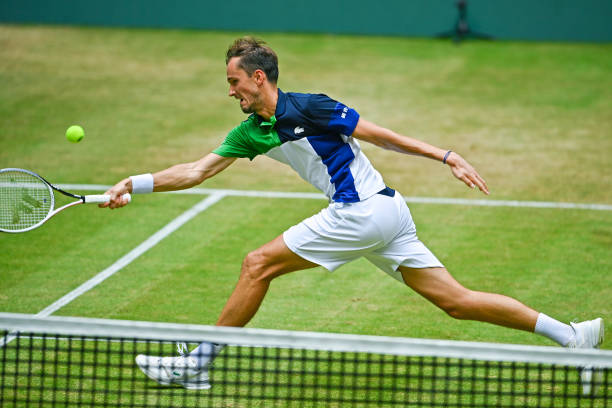 World #1 Daniil Medvedev is in action for the first time since June when he takes to the court on Wednesday. The reigning US Open champion is the clear favourite here in Los Cabos. He missed Wimbledon due to the controversial ban on Russian and Belarusian athletes imposed by the tournament’s organisers. As such, the […] READ MORE 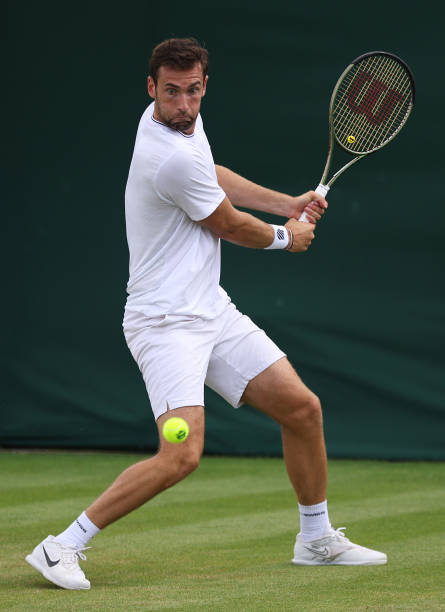 With Wimbledon done and dusted and most of the major clay court tournaments behind us, the ATP Tour shifts to the American hard court swing. World #1 Daniil Medvedev makes his return to the court here in Los Cabos and is undoubtedly the favourite to lift the trophy. The Russian hasn’t played a competitive match […] READ MORE 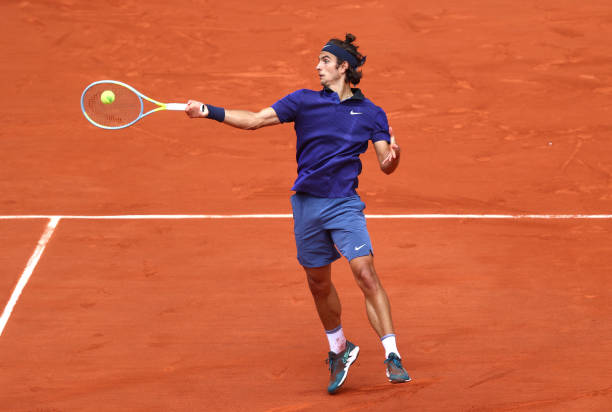 A stacked draw at the ATP Hamburg European Open brings some enticing first meetings for us spectators as early as Round 2 (technically Round 1 for Rublev!). We look to predict all the men’s matches taking place on day 3 in Hamburg including Borna Coric’s continued comeback against Tallon Griekspoor and a flashy match-up between […] READ MORE 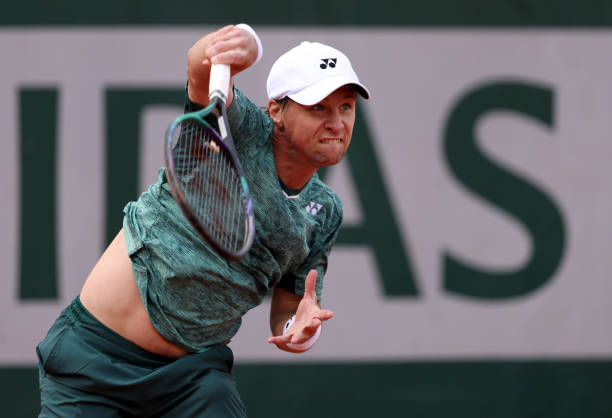 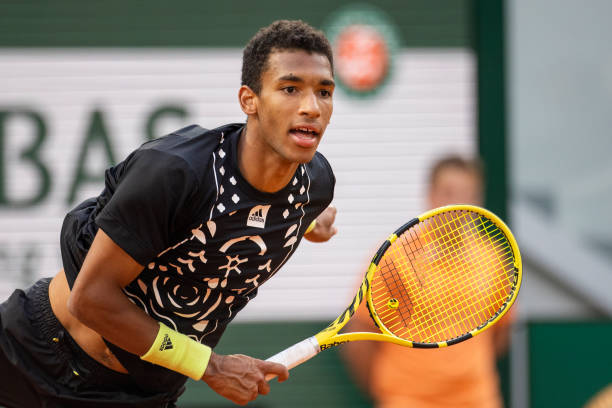 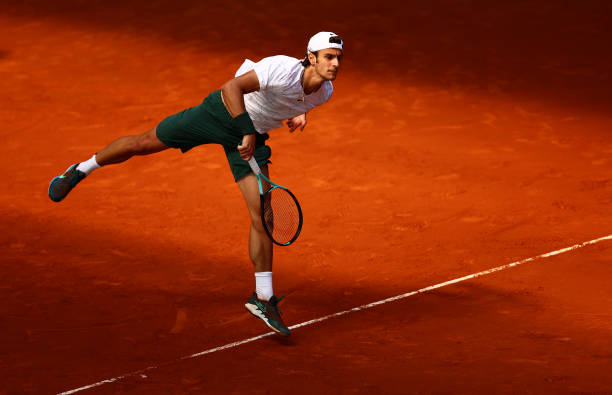 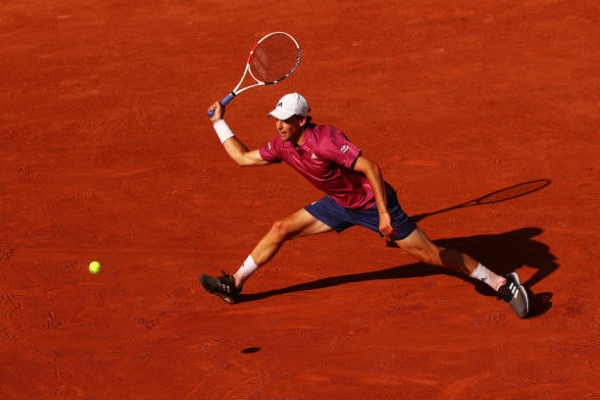 The ATP Geneva Open will conclude its first-round matches on Monday, Day 2 of the event. Two-time French Open runner-up Dominic Thiem will be the headline act as he seeks to register his first win of the season. As always we here at LWOT have got every match covered in our daily predictions. Who do […] READ MORE 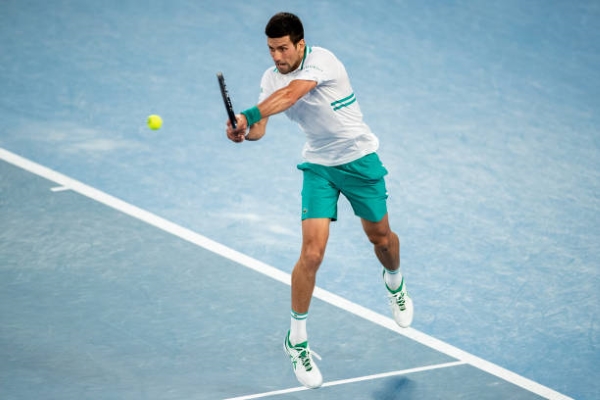 The quarterfinal round of the ATP 500 Dubai Championships is here, with a couple of surprise names. Can Jiri Vesely continue his surprise run and upset the #1 player in the world? We share our thoughts on the four matches. ATP Dubai Quarterfinal Predictions Andrey Rublev vs Mackenzie McDonald Head-to-head: McDonald 1-0 Rublev McDonald played […] READ MORE