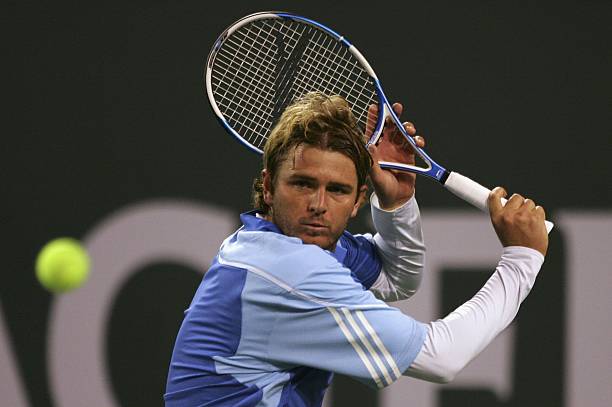 Former professional tennis player Mardy Fish is set to make his debut on the PGA Tour on Thursday. The American reached as high as #7 in the world in singles, and collected six titles along the way. He had a brilliant career, where he also notched up famous wins over Roger Federer, Rafael Nadal, Andy […] READ MORE