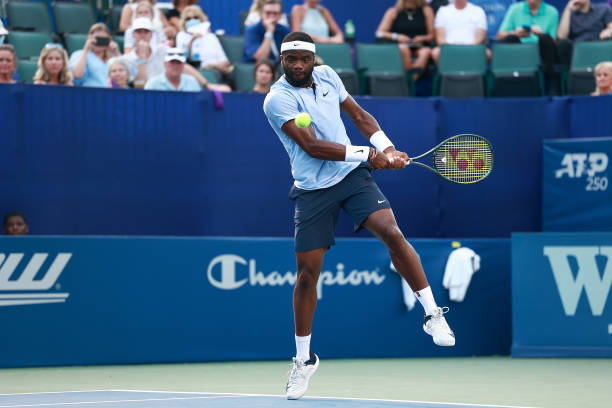 Day 2 of the ATP Antwerp Open promises to be a brilliant occasion. Some brilliant match-ups are on offer, and we’ll be treated to yet another clash between Andy Murray and Frances Tiafoe. Who will be going through to the next round? We offer up our predictions on four matches in this piece, as well […] READ MORE 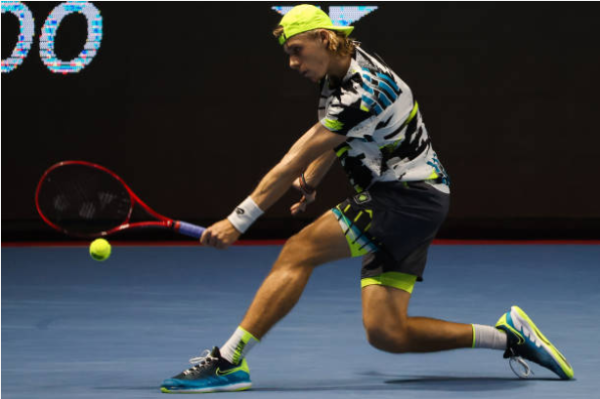 An absolutely stunning line up on Day 3 of the ATP Indian Wells Masters. With breath-taking match ups across the park, it’s hard to believe that it’s only the second round. Denis Shapovalov gets his campaign underway, as well as crowd favourite Diego Schwartzman. We also have separate articles predicting other matches. One features Kei […] READ MORE 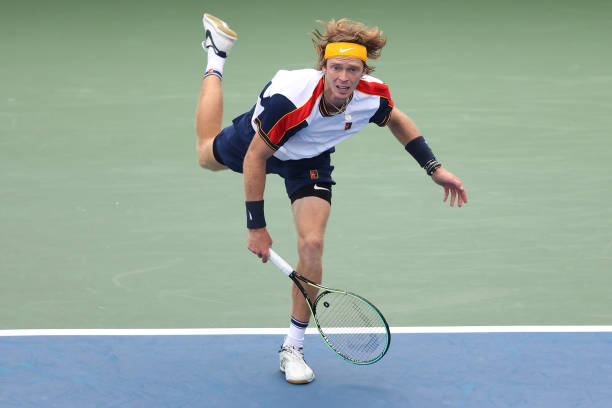 Day 3 of the ATP Indian Wells Masters promises to be an absolute treat for tennis fans. Thrilling match ups are everywhere in the draw, and it’s only the third day of the event. Fourth seed Andrey Rublev kicks off his tournament, as does San Diego champion and sixth seed Casper Ruud. As well as […] READ MORE 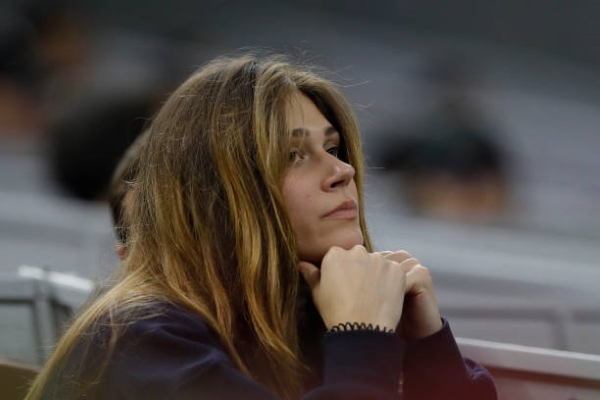 The ATP have launched an investigation into the domestic abuse allegations against Alexander Zverev. After the allegations were first brought to light nearly 12 months ago, there has been growing anger in some quarters around the ATP’s silence and lack of action on the matter. However, a new independent safeguarding report has now been published […] READ MORE 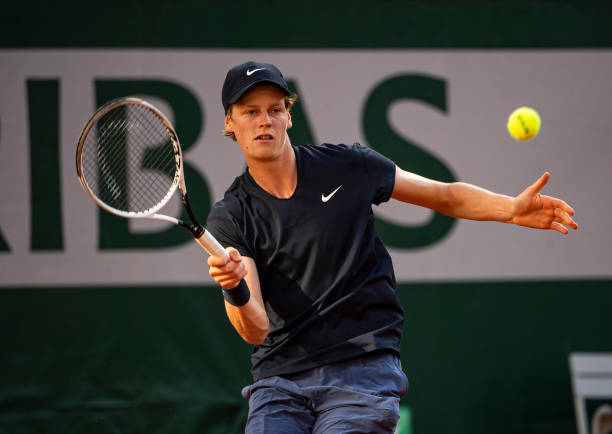 Day 4 of the ATP Sofia Open sees top seed Jannik Sinner enter the fray as he looks to defend his title. Alongside him are some fascinating matchups, three of which will be included in a separate article. We will be offering up our predictions on who will be making the quarterfinals. ATP Sofia Day […] READ MORE 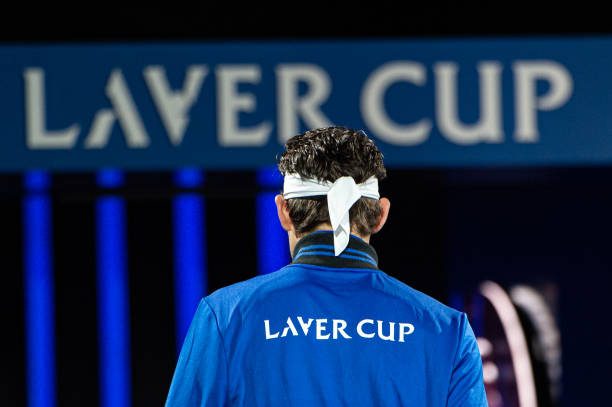 The disturbing allegations surrounding Alexander Zverev are not going anywhere. His ex-girlfriend, Olya Sharypova, met with journalist Ben Rothenberg on separate occasions last year, and has since published a far more detailed account of the alleged events that occurred during their relationship. One of the incidents Sharypova claims to have happened was during a Laver […] READ MORE 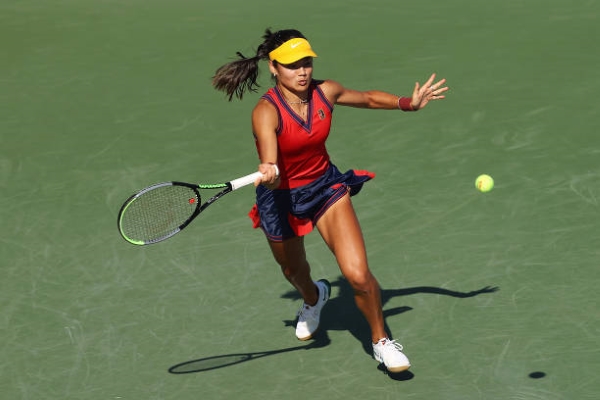 British sensation Emma Raducanu has pulled off a sensational win to reach the US Open 4th round. An absolutely stunning display of shot-making saw her annihilate Sara Sorribes Tormo, who was the favourite heading into the match. The young Brit triumphed 6-0 6-1 in a brutal display of attacking tennis. In one of the most […] READ MORE 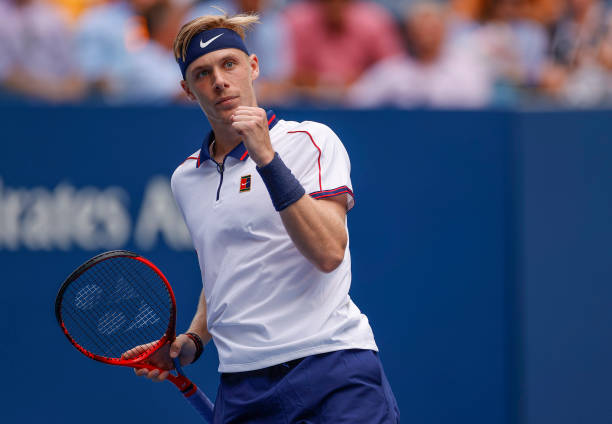 I’ll be one of the first to admit that I saw this as being a tough tournament for Denis Shapovalov. The young Canadian struggled to find any sort of form in the build up to the US Open, failing to secure a win since his heart-breaking semifinal loss to Djokovic at Wimbledon. This bad patch […] READ MORE 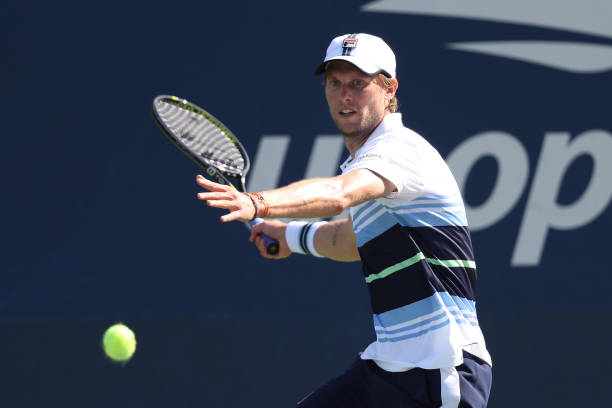 At 37 years of age, Andreas Seppi is still causing upsets on the ATP Tour. As if beating Marton Fucscovics (a Wimbledon quarterfinalist this year) in five sets in Round 1 wasn’t enough, the veteran Italian has just dumped the 10th seed and Wimbledon semifinalist out of the tournament. In a stunning upset, Seppi defeated […] READ MORE 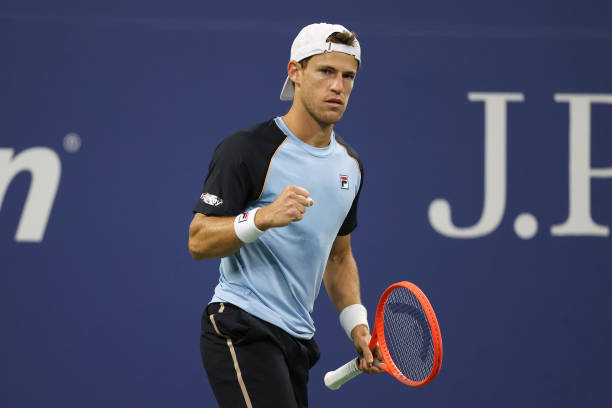 Diego Schwartzman came through a potentially stern challenge in Kevin Anderson on Wednesday in fine form. Despite there being a roof on Louis Armstrong Stadium, the first set was plagued with dramatic rain delays. The weather was so bad in New York that the wind blew the rain sideways into the stadium, leaving the court […] READ MORE