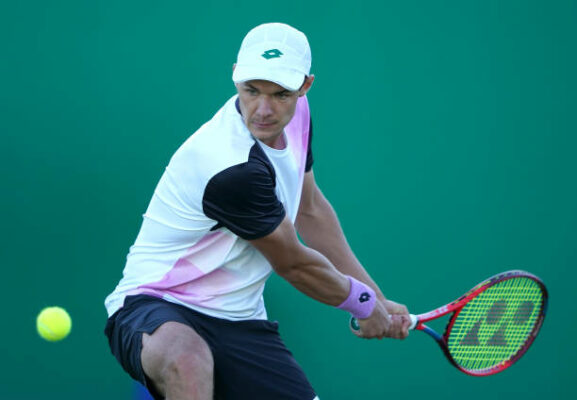 Szczecin, Poland– Kamil Majchrzak advanced to the final four of the 2021 Pekao Szczecin Open with a 7-6 6-1 victory over Holger Rune. “I’m happy to be in the semifinals, which is further than I got seven years ago. I hope that won’t be the end of the road. I’m playing well, I have the […] READ MORE 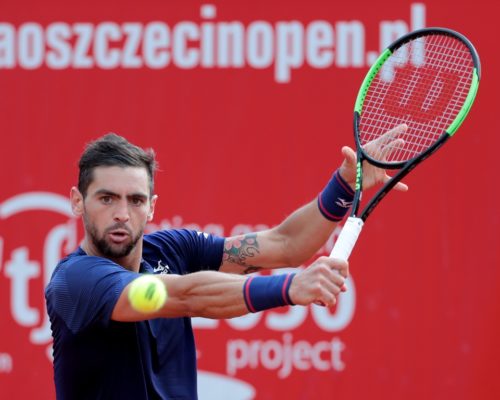 Guido Andreozzi will try to become the first man to defend the Pekao Szczecin Open title. Together with Guillermo Duran, he also made the final in doubles last year. In the 2019 edition, Andreozzi partnered with Andres Molteni and managed to clinch the title. Winning both singles and doubles in the same year was only […] READ MORE 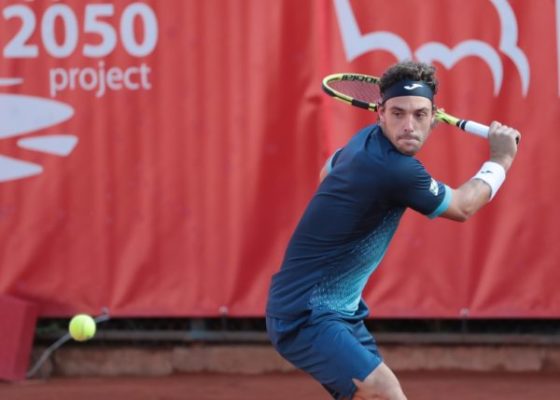 Last year’s Roland Garros semifinalist Marco Cecchinato has been struggling for his form lately. The Italian failed to repeat his biggest achievement and lost 710 ranking points, dropping a first-round match in Paris to Nicolas Mahut. Between the beginning of May and the Pekao Szczecin Open, Cecchinato won just two matches in 14 tournaments. So […] READ MORE 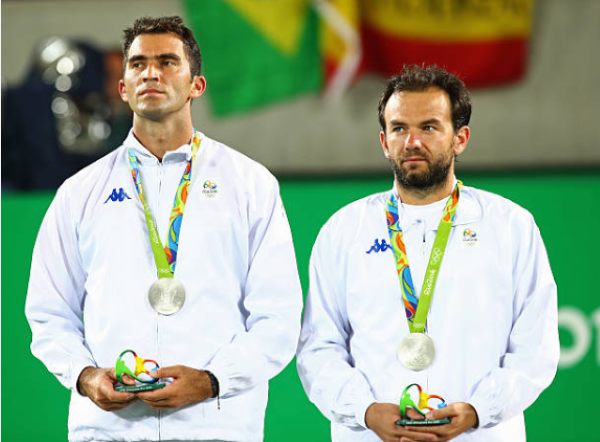 Florin Mergea, a former ATP no.7, and Rio Olympics silver medalist, is well-known to all doubles aficionados. A late-bloomer, the Romanian retired back in 2010 due to lack of singles success, but decided to come back and focus on doubles a few months later. He’s found the most success in partnerships with Rohan Bopanna and […] READ MORE 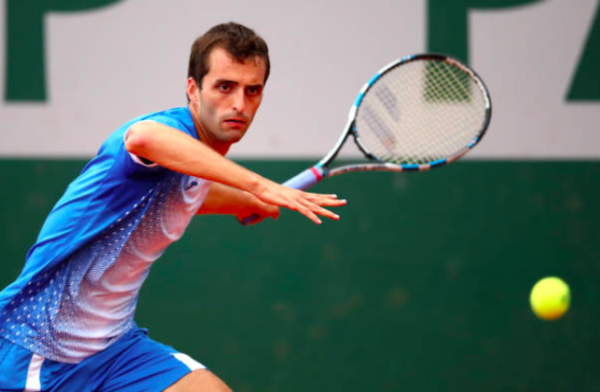 After two days of frequent rain interruptions, the weather in northwestern Poland finally got better. The tournament had some making-up to do and t24 matches were played on five courts. The seeds came into play, including World No. 49 Albert Ramos-Vinolas. The Spaniard defeated Johannes Haerteis in two comfortable sets. Ramos-Vinolas got a good read […] READ MORE 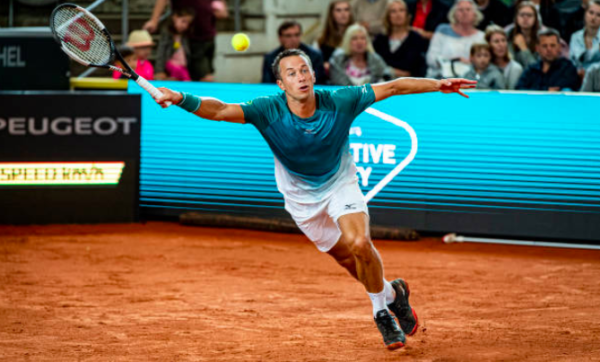 By far the biggest surprise of the day at the Pekao Szczecin Open was Philipp Kohlschreiber losing in his first match. The German came back to the Challenger Tour searching for form and it doesn’t look like he’s found it yet. Last week at the AON Open in Genoa, Kohlschreiber lost in the quarterfinals to […] READ MORE 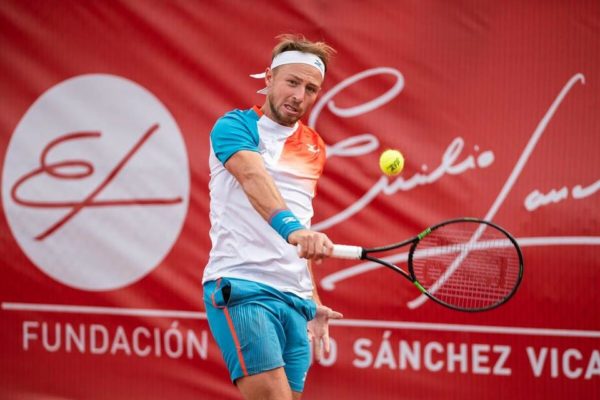 This is another “category” of players you can meet out there on the ATP Challenger Tour. Guys that make everyone gasp with the pure elegance of their strokes, the perfect technique. Competitors that look so much better than their ranking would suggest. Yet, they can’t break through to the ATP Tour. Jeremy Jahn is a […] READ MORE 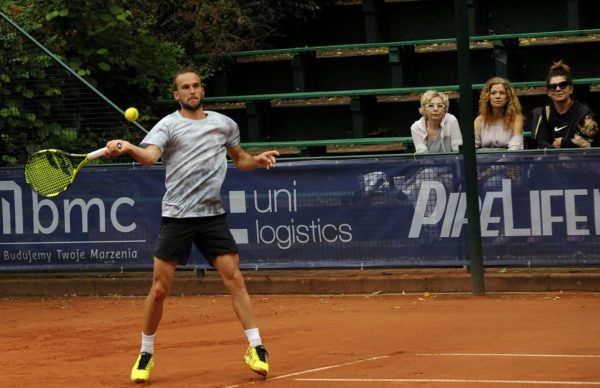 Polish wild card Pawel Cias managed to defeat Peter Torebko, the world No. 314, in the first round of the Pekao Szczecin Open, 7-5 3-6 6-4. The Pole is a good example of a player who is ridiculously talented, yet can’t even give himself a chance to make it to the upper echelon of the […] READ MORE 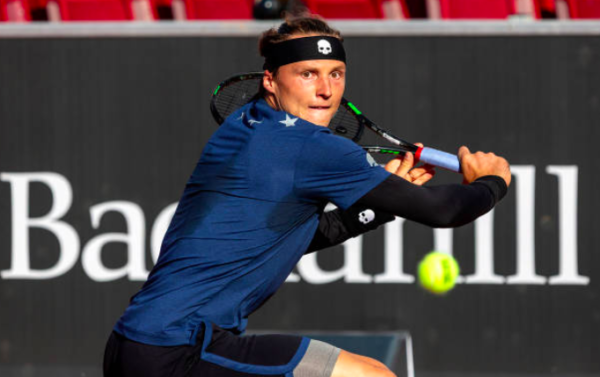 When Adam Pavlasek broke Jozef Kovalik in the very first game of their match Monday at the Pekao Szczecin Open, it looked like the Slovak’s terrible slump will continue. The 2018 Hamburg European Open semifinalist was looking very unsure of his game. His shots lacked any explosiveness and he was often sort of stopping the […] READ MORE