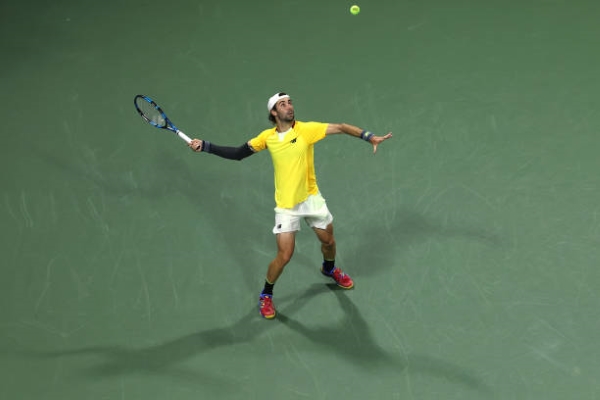 Nerman Fatic and Nicolas Moreno de Alboran grabbed maiden Challenger titles this past week. Meanwhile, there was a couple of more usual winners with Jordan Thompson and Thiago Monteiro also claiming trophies whilst Nicolas Kicker returned to the winners’ circle for the first time since his suspension. Here’s a look back at last week’s action: […] READ MORE 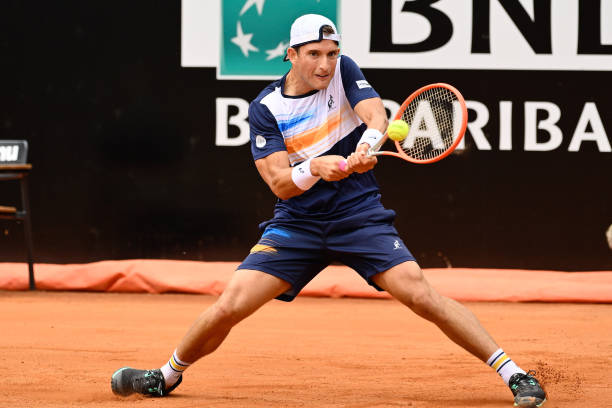 It was a great week for Argentina on the ATP Challenger Tour as their representative not only claimed the title at home in Buenos Aires, but also at Milan. Meanwhile, Kaichi Uchida shocked everyone with his new-found clay skills to take the title in Oeiras. Read back on this week’s action: Milan Federico Coria lost […] READ MORE 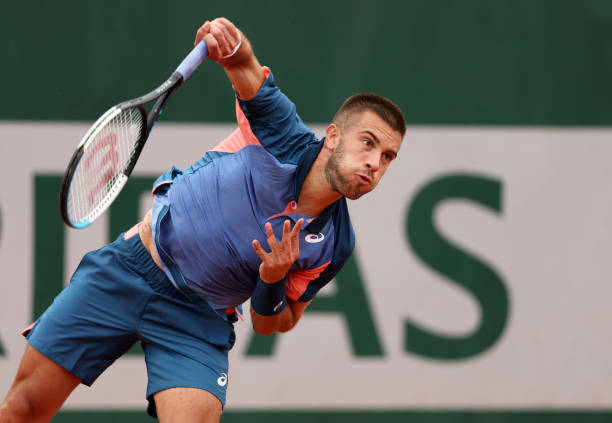 While it’s not a written rule, the winner of the Ilkley Trophy traditionally receives a Wimbledon wildcard. The tradition was kept up this year with Zizou Bergs securing his Grand Slam debut that way. Meanwhile in Parma, Borna Coric won his first title after the right shoulder injury that sidelined him for a full year. […] READ MORE