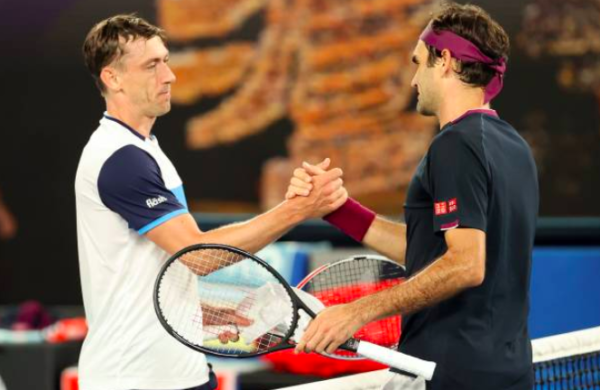 The Round 4 bottom half of the draw matchups are set. Novak Djokovic will take on Diego Schwartzman and will be looking to backup an incredible performance to beat Yoshihto Nishioka on Friday. Roger Federer was given a very tough time in a four-set win against John Millman. The Swiss will take on Marton Fucsovics […] READ MORE

Roger Federer first played vs John Millman in Brisbane, five years ago. The 4-6 6-4 6-3 win took the Swiss over two hours, but there was no reason to think it was more than just a one-off. Especially as that was Federer’s first match that season. Roger Federer vs John Millman matchup Then we had […] READ MORE 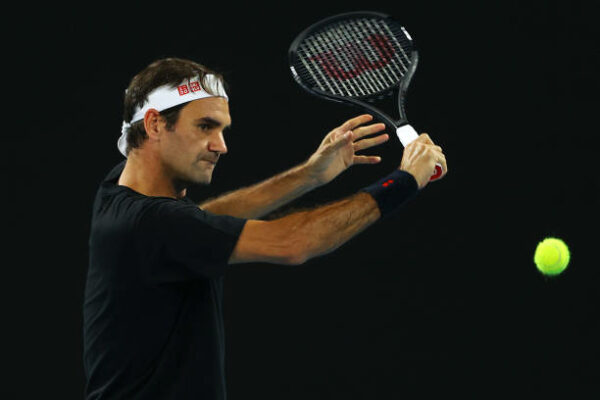 Just 13 of the 32 planned men’s round 1 matches were completed on Day 1 of the Australian Open, with the rain interrupting eight and postponing the rest. All of them will be finished/played on Tuesday, but let’s focus on what the organizers were able to either fit under the roof or the matches that […] READ MORE 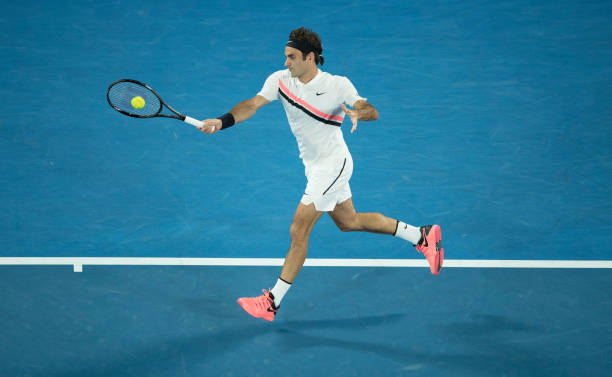 Roger Federer goes for Grand Slam #20 at the 2018 Australian Open, he’ll be opposite Marin Cilic, who is seeking a second career Grand Slam title. After two weeks in Melbourne, our experts predict who will win the men’s final. Roger Federer vs. Marin Cilic Embed from Getty Images Steen: Federer has spent less time […] READ MORE