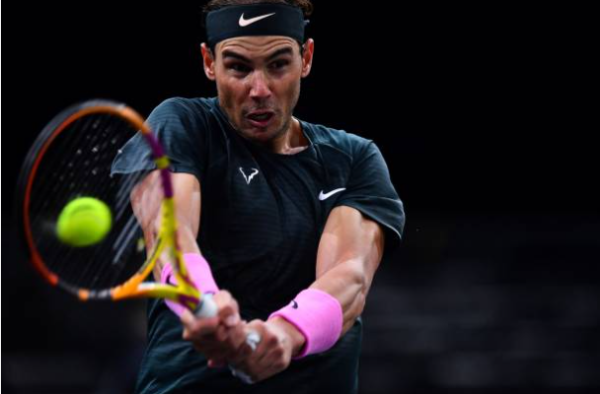 The Nitto ATP Finals, the 2nd most decorated and prestigious tournament on the tennis calendar after the four Grand Slams, is just around the corner as world’s top eight players look to battle it out at London to be crowned as the champion of the year ending finals. Roger Federer, the current World No. 5, […] READ MORE 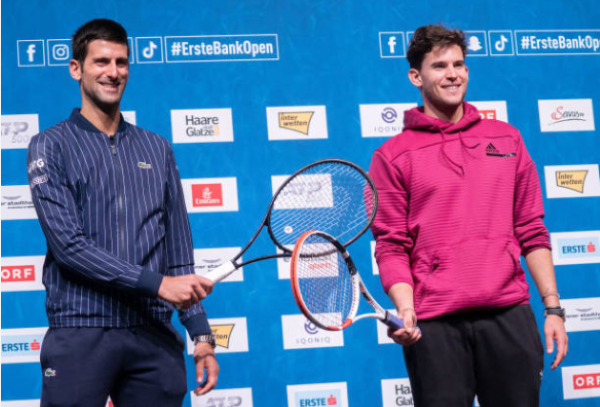 The Vienna Open features one of the most stacked draws ever at an ATP 500 event with six out of the world’s top ten set to take to the court in the Austrian capital. There should be plenty of entertaining action for the fans as a result. Here’s a look ahead at the top four […] READ MORE

This Sunday is the Men’s US Open final between Alexander Zverev and Dominic Thiem. Both are in their first major final in their careers and they are chasing history. Whoever wins will be the first winner to be born in the 1990s to have won a Grand Slam title. The Big Three Dominance Roger Federer, […] READ MORE 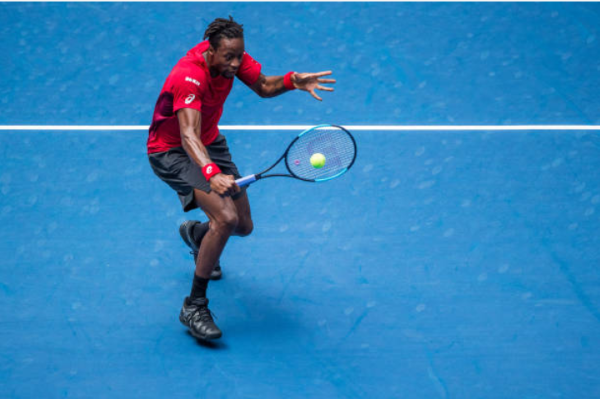 Day two at the China Open should see no shortage of entertaining action with top seed Dominic Thiem, former-world #1 Andy Murray and Greek young gun Stefanos Tsitsipas all set to join the fray in Beijing. But who will book their place in the second round? China Open Day Two Predictions Andy Murray vs Matteo […] READ MORE 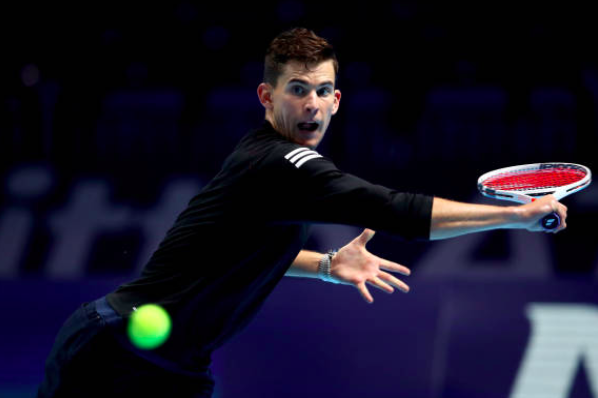 The opening match of the 2018 Nitto ATP finals in Group Lleyton Hewitt pits two Grand Slam finalists with very contrasting game styles. Big serving South African Kevin Anderson makes his debut at the season-ending finale against a player he has beaten on six occasions, all victories unsurprisingly coming on the hard courts. This year […] READ MORE 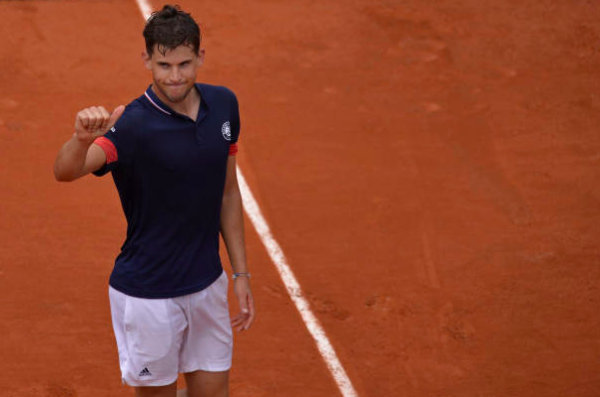 After the German struggled to make the quarter-finals, it was no surprise to see Dominic Thiem destroy second seed Alexander Zverev 6-4 6-2 6-1, exposing the true level of the German in Grand Slams. The match started with both men holding serve comfortably until 3-3 in the first set, when the Austrian made the first […] READ MORE