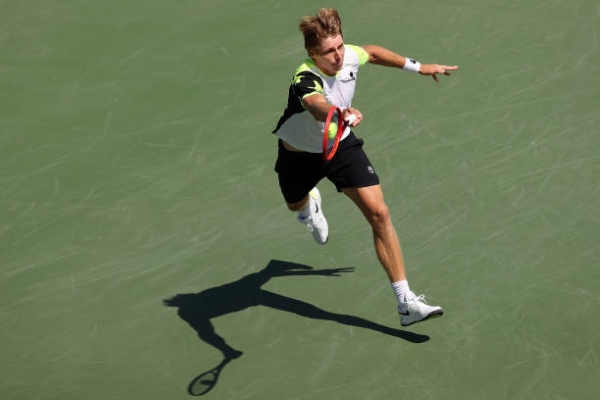 Wednesday’s ATP matches in St Petersburg feature a number of intriguing matchups. Andrey Rublev will be looking to put last week’s surprising opening round defeat in Moscow behind him, but he has a tough opening round opponent in Ilya Ivashka, who has had a breakout season on the ATP Tour. Elsewhere, last week’s finalist in […] READ MORE 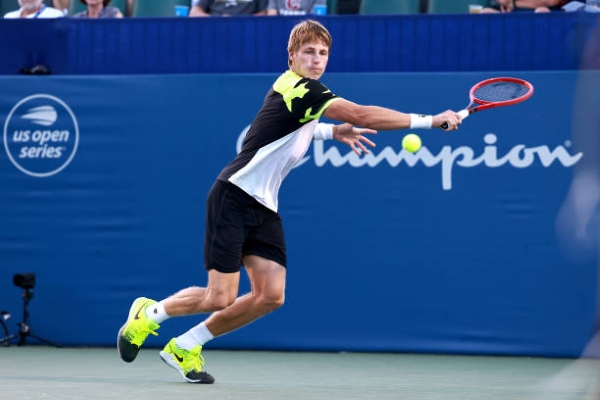 The ATP Tour returns to the indoor hard court this week and Day 2 of the ATP Moscow Open has some interesting matches on the schedule. Ilya Ivashka will be looking to rekindle the form that saw him win his first ATP Tour title in Winston Salem and the Belorussian gets his campaign underway against […] READ MORE 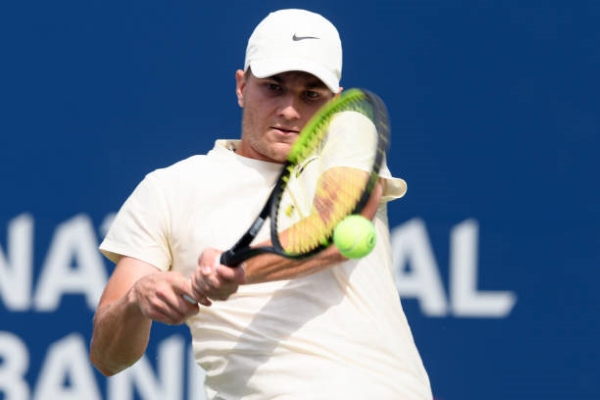 The second round at the 2021 ATP Sofia Open gets underway on Wednesday. A number of star players are set to take to the court in Sofia, as well as some less heralded names, and as always we here at LWOT will be offering our predictions for every match on the schedule, including Pablo Andujar […] READ MORE

Day three at the ATP Sofia Open promises to be another exciting day of indoor hard-court tennis with the first round set to reach its conclusion. As always, we here at LWOT will be offering our predictions for every match on the schedule, including Andreas Seppi vs Ilya Marchenko. But who will reach the second […] READ MORE 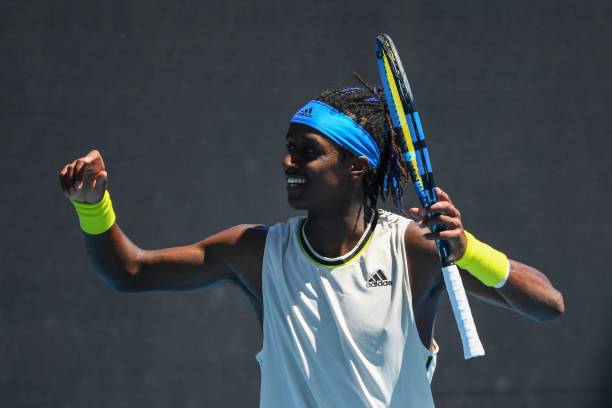 Day 2 of the 2021 ATP Sofia Open promises to be another intriguing day of indoor hard court tennis, with the likes of Lorenzo Musetti and 8th seed John Millman taking centre stage in the Bulgarian capital. Marcos Giron will be looking to continue to build on last weeks impressive quarterfinal run in Metz and […] READ MORE 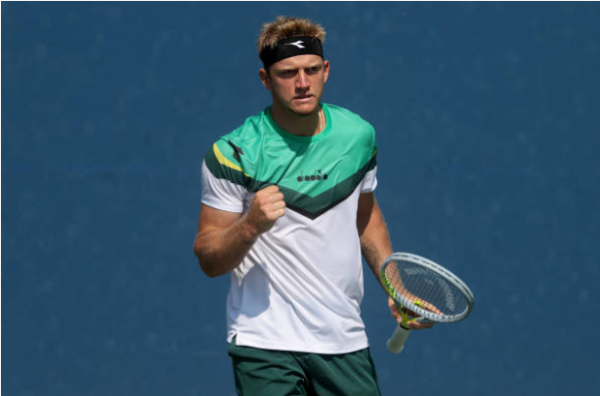 The 2021 ATP Sofia Open gets underway on Monday, with the first three main draw matches taking place, including an intriguing first time encounter between Alejandro Davidovich Fokina and Benoit Paire. Elsewhere, Miomir Kecmanovic takes on the Bulgarian wildcard Adrian Andreev, whilst 6th seed Adrian Mannarinho is in action in the final match of the […] READ MORE 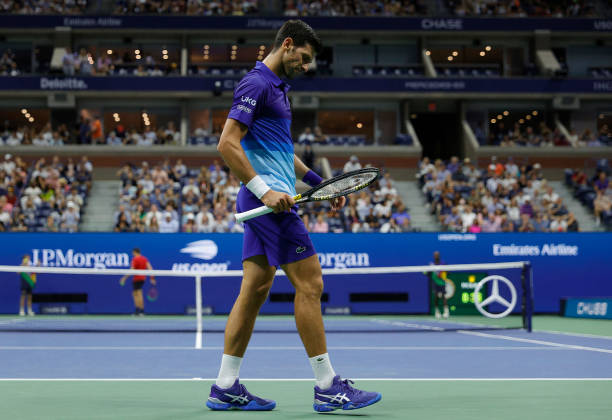 Despite the absence of the likes of Roger Federer, Rafael Nadal and Serena Williams, the 2021 US Open will go down in history as being one of the most intriguing and entertaining grand slam tournaments in the open era. In a tournament that has seen youth triumph over experience and players such as Emma Raducanu, […] READ MORE 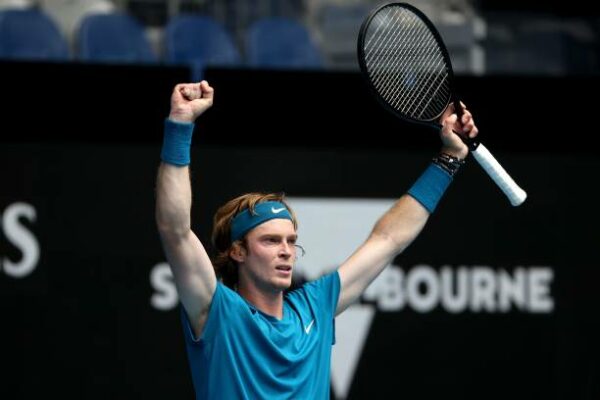 The first ATP Masters 1000 event of the US Open Series, in Toronto, has already seen its fair share of thrilling matches and Thursday’s action promises to produce more exciting matches. Amongst those in action on Thursday are Hubert Hurkacz, who has made the last 16 without hitting a ball, due to the withdrawal of […] READ MORE 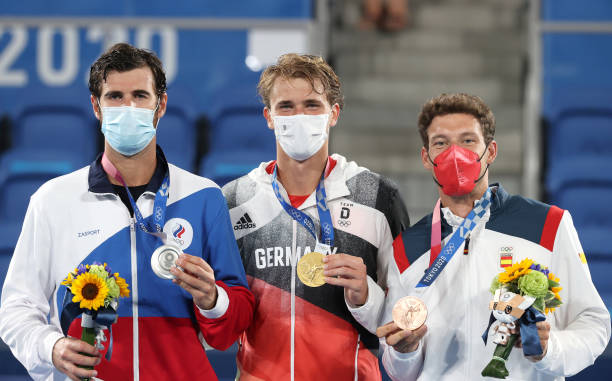 Alexander Zverev produced an outstanding performance to beat Karen Khachanov 6-3 6-1 to win the Gold Medal at the Ariake Tennis Center. The German played the perfect match and produced arguably the best performance of his career and looked unbreakable on serve as he dominated the Russian, never allowing him to get into the match. […] READ MORE 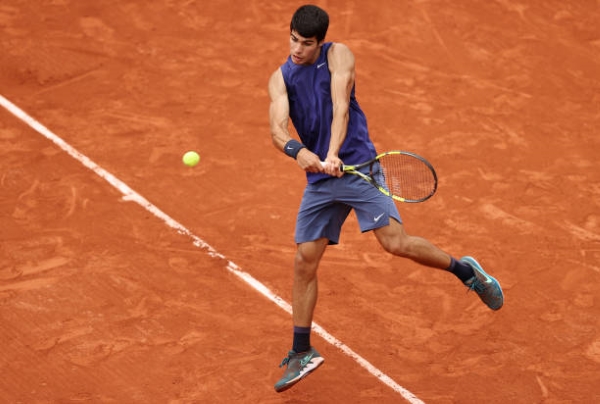 After a week of high quality clay court tennis on the clay courts of ATP Umag, the semifinal lineup has finally been set. With both semifinals featuring a contrast between youth and experience, it will be interesting to see if a NextGen player can come through and make their first ATP Title final. Or will […] READ MORE