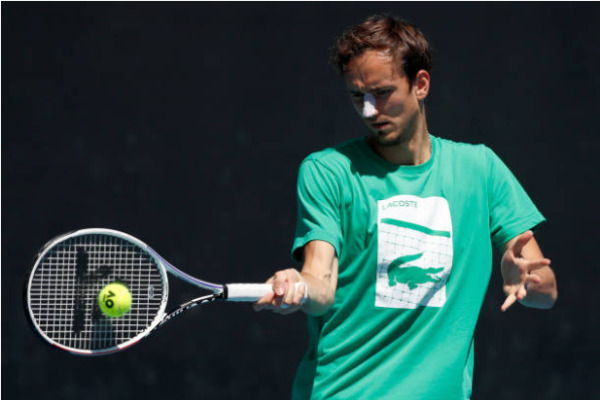 Stefanos Tsitsipas’ stature rose to another level in the early hours of Thursday morning at the iconic Rod Laver Arena when he engineered a monumental comeback against one of the greats of the game, Rafael Nadal. In an intriguing quarterfinal battle that lasted over four hours, the 22-year-old Greek, who was blown away by the […] READ MORE 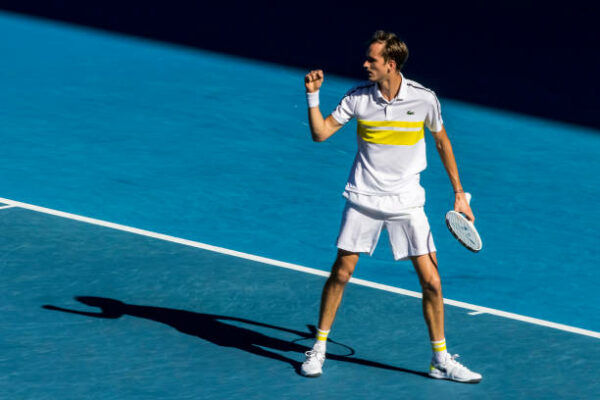 The last of the semifinal matches at the Australian Open have been set. Daniil Medvedev came through an all-Russian affair with ease to reach this match. Meanwhile, Stefanos Tsitsipas pulled off an incredible comeback upset of Rafael Nadal late into the night Wednesday. Who will win this matchup? Our writers share their thoughts. Predicting this […] READ MORE