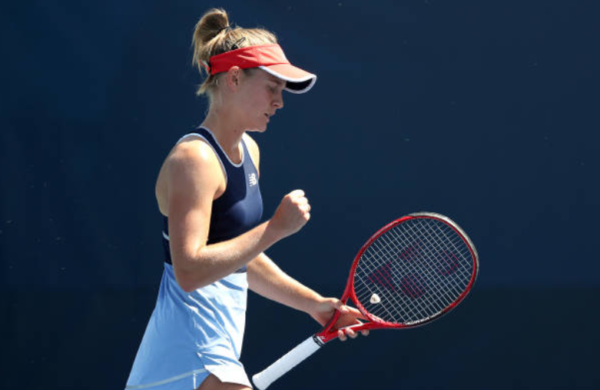 22-year-old Fiona Ferro started 2019 having never been higher than No. 100 in the World and having lost six of her first seven matches of the season. Ferro was without a WTA main draw ($125k Series and above) win until March, including a straight sets loss at the Australian Open. In fact, towards the beginning […] READ MORE 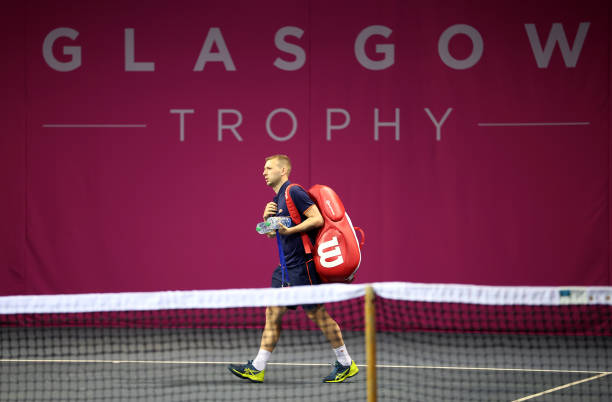 Often marginalized, the ATP Challenger Tour is a wild place. Professional tennis players try to discover their path to the glory and the prize money that being in the top 100 brings. Some just breeze through that level and then stay in the upper echelons of the ATP rankings and some might never make it. […] READ MORE 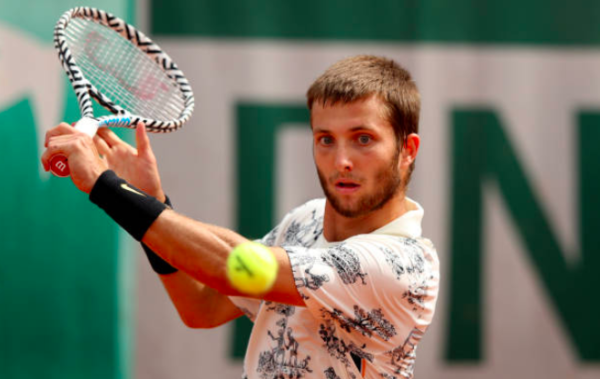 The qualifying tournament for a Grand Slam is a high-stakes, intense process. The difference between a huge paycheck and huge disappointment are decided from three matches to make the main draw. Get into the Wimbledon draw, and you will be on the grounds of the All-England Club. Lose, and you could be on a flight […] READ MORE 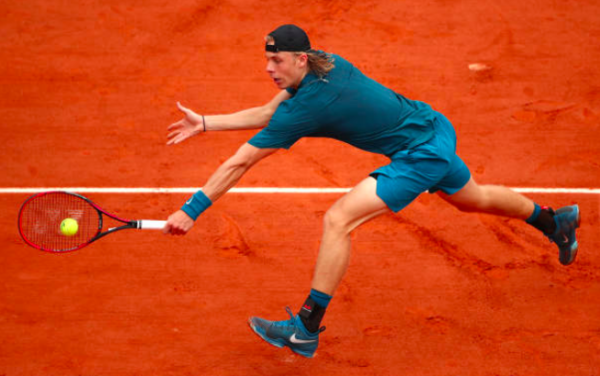 For a long time, tennis fans’ eyes were on Denis Shapovalov. Ever since Montreal 2017, where he upset Juan Martin del Potro and Rafael Nadal in succession, the tennis universe thought that Denis Shapovalov was the next big star, set to challenge players such as Alexander Zverev for the #1 ranking in future years. Shapovalov’s […] READ MORE 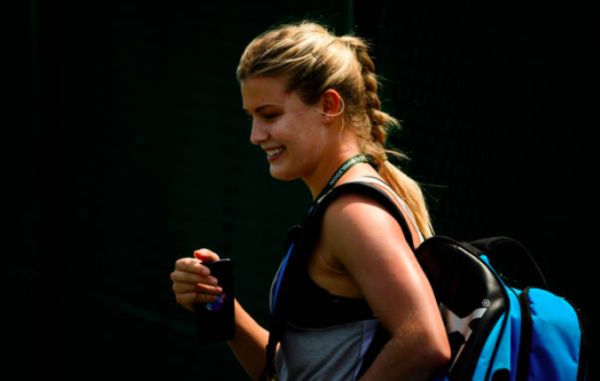 Instagram regular, with 1.9 million followers, Canada’s 24-year-old Eugenie Bouchard is seeking to defy critics. There are those who suggest that her jet-set lifestyle has cause a slump in her tennis career. She has gone back to the grassroots and has now won two matches at a 125K WTA Newport “Challenger” event. It isn’t all […] READ MORE