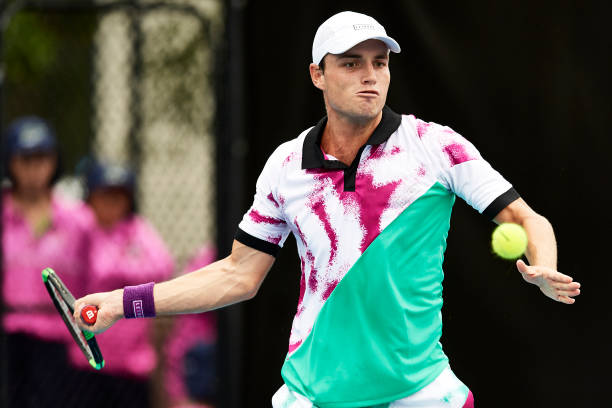 Do you know who made the most finals this season? Not one of the big three. Not Danill Medvedev, despite the fact that he’s just made six in a row. It’s a 25-year-old Australian Christopher O’Connell. By defeating Kevin King on Saturday, he made his thirteenth final of the season. Christopher O’Connell and Health issues […] READ MORE 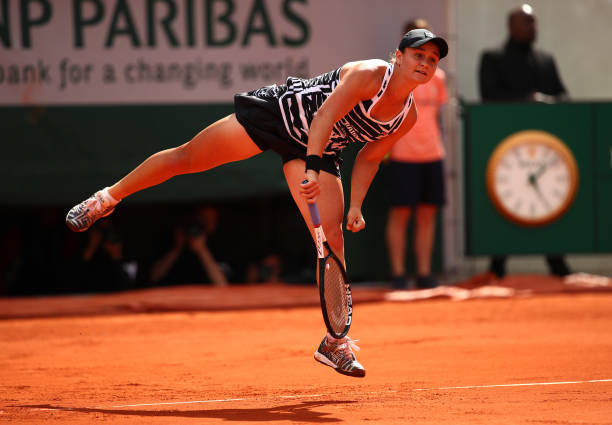 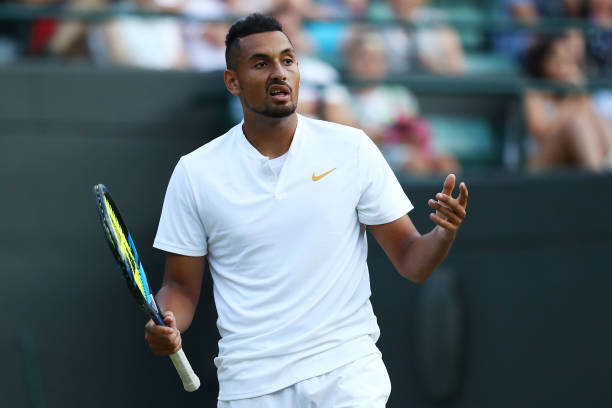