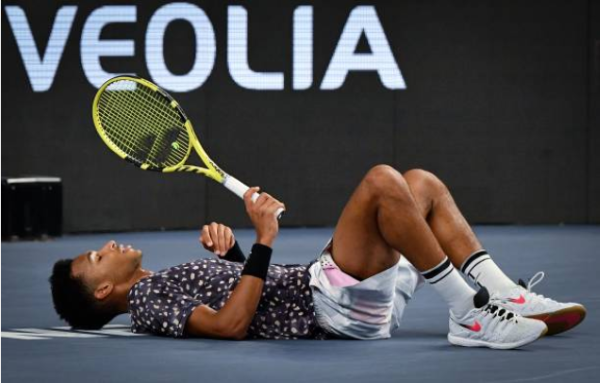 Felix Auger-Aliassime played his fifth tour-level championship match today against Stefanos Tsitsipas and for the fifth time failed to win a set, losing to the defending champion in 88 minutes. But disappointing though his 3-6 4-6 defeat was, the Canadian has reasons to be positive. After all, of active players, only Andy Murray (five), Novak […] READ MORE