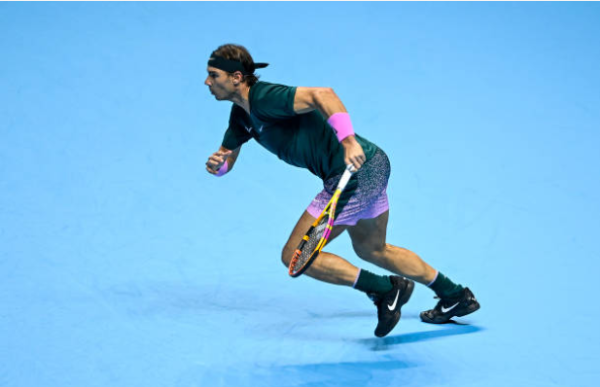 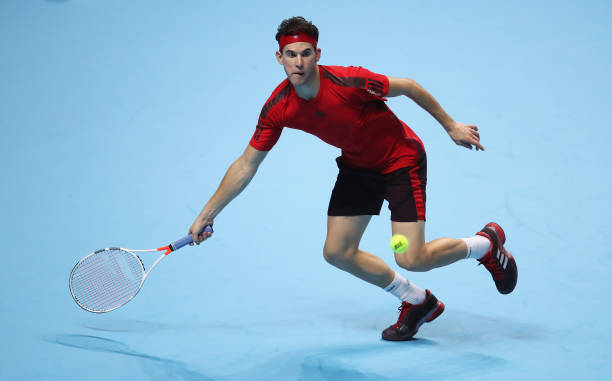 Most children learning tennis are taught from a pretty early age to step in on the opponents second serve. Apply pressure on the server by attacking it accordingly. Almost all professional tennis players seem to have been taught in a similar way. Dominic Thiem though, appears to have skipped that particular class. There is nothing […] READ MORE 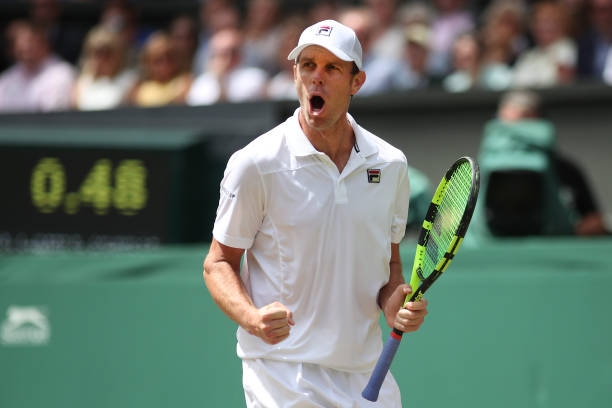 In a year littered with unfiltered ATP chaos, Sam Querrey making the ATP Tour Finals might just be the icing on the cake. With a title in Los Cabos to back up a surprise Wimbledon semi-final, the American has suddenly propelled himself to #11 in the Race to London. Remove the injured pair of Novak Djokovic […] READ MORE 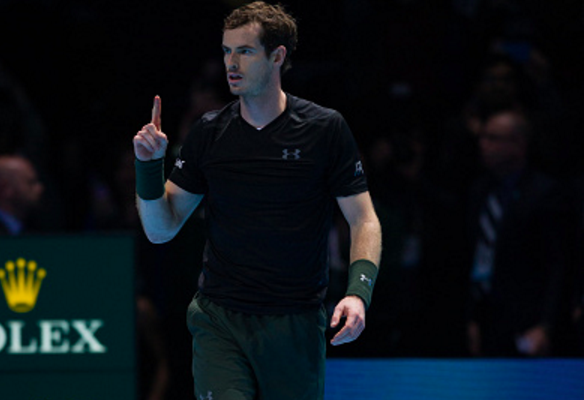 For many, 2016 has been a year to forget; however, one man will not be forgetting it in a hurry. No, not Donald Trump, but Britain’s Andy Murray. The Scot capped off a fine 2016 by defeating rival Novak Djokovic to win the ATP World Tour Finals and secure the world #1 ranking. Murray’s win […] READ MORE