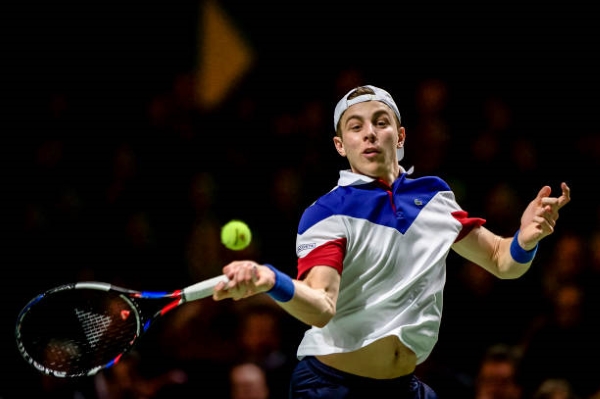 Tallon Griekspoor won an all-time record eight Challenger titles last year, but hadn’t played at that level in 2022 yet. The Dutchman chose to compete in Amersfoort though and was in stellar form from the get-go. Meanwhile, Yibing Wu continued his incredible ascendancy this year with a second Challenger title. 19-year-old Francesco Maestrelli also joined […] READ MORE

Two finals between the top two seeds were played out this week on the ATP Challenger Tour, which hadn’t happened before this season. One of them included a meeting of the two highest-ranked Dutchmen in the ATP Rankings. Who took it and how did the tournaments in Iasi, Amersfoort, Nur-Sultan, and Todi play out? Read […] READ MORE