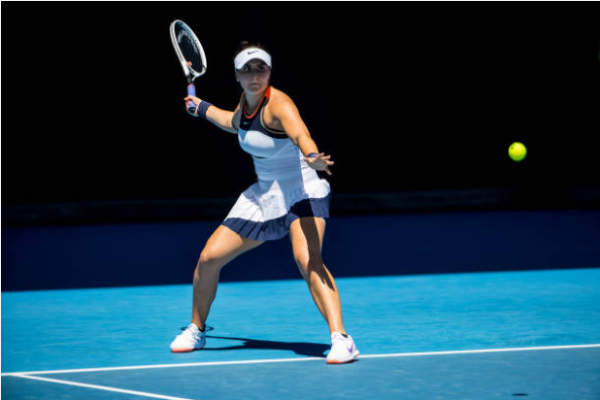 Bianca Andreescu confirmed today to the Canadian Press, in an email from her agent Jonathan Dasnieres de Veigy, that due to a leg injury the World #8 will miss her next three events–in Adelaide, Doha, and Dubai. Andreescu’s plan is to be ready to return to play at the Miami Masters, which begins on March […] READ MORE

In an article on ESPN, a study showed that tennis players who were forced into hard quarantine for 14 days underwhelmed in the first Grand Slam of the year. If you don’t, remember three flights from LA, Abu Dhabi, and Doha carried players who tested positive upon arrival in Australia including a coach. As a […] READ MORE 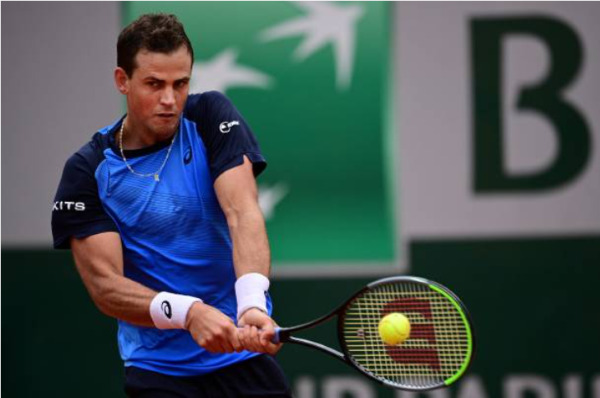 A third flight from the middle east carrying players to the Australian Open had a positive test Late Sunday in Australia things went from bad to worse for event organizers, and more players are now officially stuck in hard quarantine. A flight from Doha had a person who tested positive upon arrival, and the number […] READ MORE 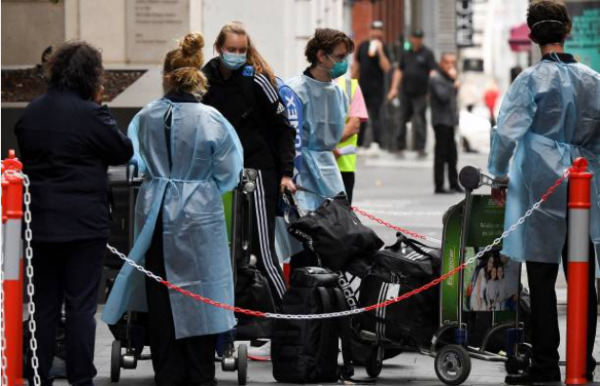 On Saturday, it was discovered that three passengers on flights from Los Angeles and Abu Dhabi heading to Melbourne for the Australian Open had tested positive for the coronavirus. Now, 47 players will be stuck in a hard quarantine in their hotels for the next 14 days. On the flight from Los Angeles flight number […] READ MORE 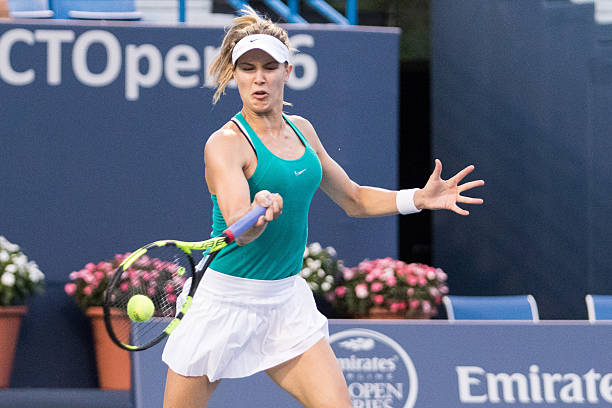 On Tuesday, after barely getting by the first round in a three-set battle, Eugenie Bouchard faced Yue Yuan in a match that seemed almost like a sure thing. That’s the thing about tennis, though. No matter the ranking or the seeding, any day of the week anyone can beat anyone. The first set was all […] READ MORE 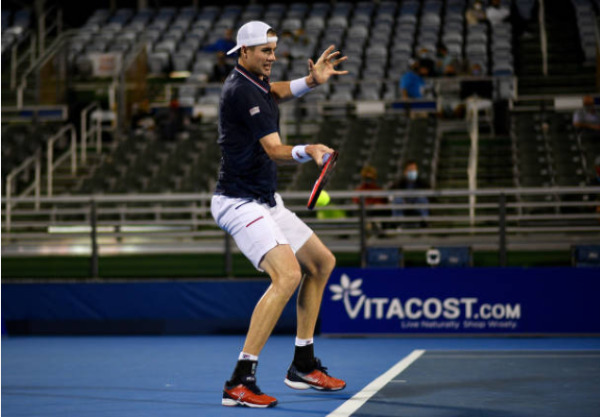 The Australian Open has lost another big name and this time it’s 6 ft 11 American John Isner, with the Greensboro, North Carolina native set to miss the first Grand Slam of the year due to a reluctance to travel without his family. He confirmed his decision to the media after his three-set loss to […] READ MORE 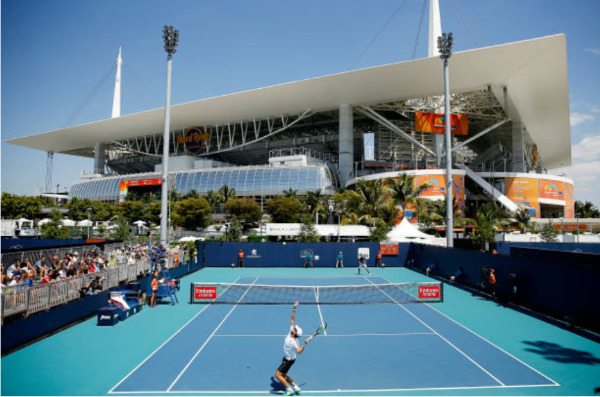 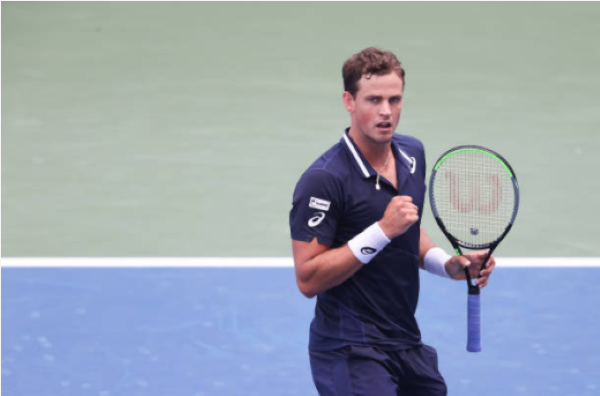 We have reached the final four at the ATP Sofia Open and we will predict our semifinal lineup to decide the final on Saturday. Sofia Open Semifinal Predictions Adrian Mannarino vs Jannik Sinner Head to Head: First meeting Jannik Sinner survived his quarterfinal battle with Alex De Minaur, winning in three sets, and now has […] READ MORE 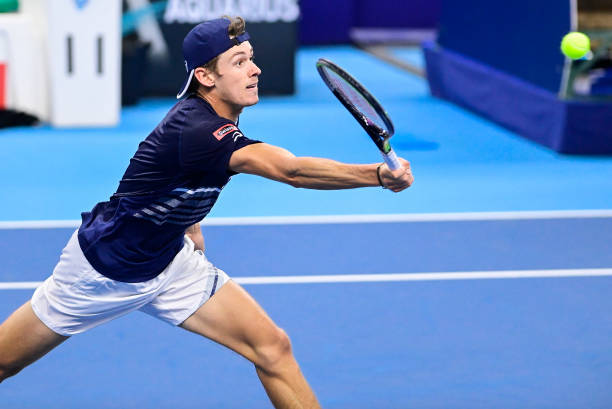 We have officially reached the quarterfinals of the ATP Sofia Open, the last tournament of the season, and we have already witnessed two major upsets. Let’s predict what will happen in all four quarterfinal matches. ATP Sofia Day Day Four Predictions Radu Albot vs Adrian Mannarino Head to Head: First meeting Radu Albot caused the […] READ MORE