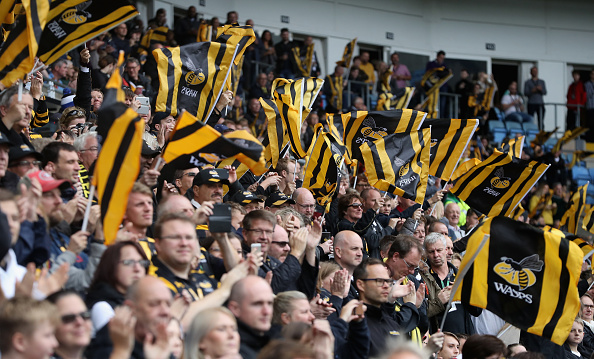 Bath’s 9-25 victory away at the Ricoh on Sunday ruined Wasps Rugby’s 150th anniversary game and handed Dai Young’s men their third defeat on the bounce. Not Young nor the Wasps faithful can be surprised however, that the season has not started the way the had hoped. Warning signs began towards the latter end of […] READ MORE 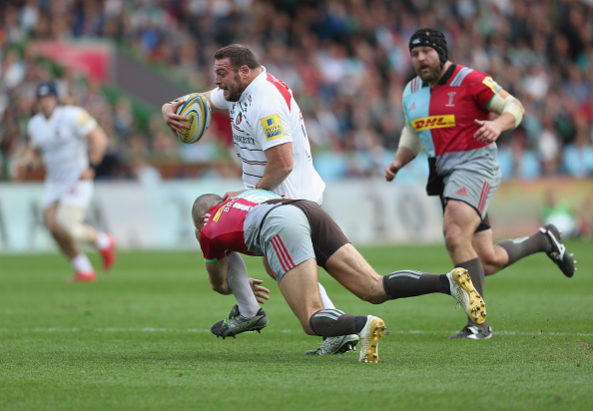 Last weekend’s Aviva Premiership Round Four action saw Exeter Chiefs win, in the anticipated replay of last year’s final. If that was not ‘hot enough’ Leicester Tigers and Northampton continued to rejuvenate their seasons, after below par performances early on. And boiling away, there was also wins for Saracens, Newcastle, and Gloucester. Knowing this, Last […] READ MORE 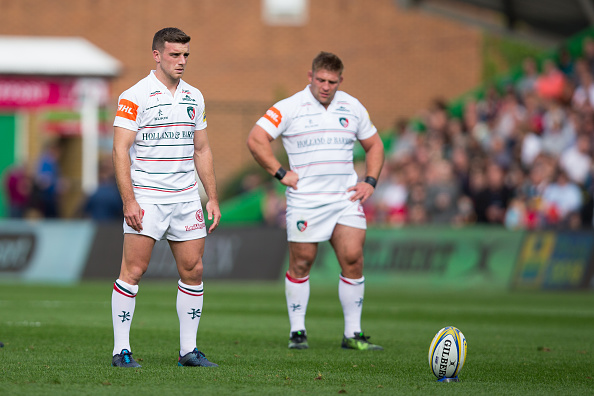 George Ford opposed the man who, according to Eddie Jones, will be shining his boots when the England squad join up for a training camp next month. And it was the master, if George Ford can be called such a thing at such a tender age, who got the final word over the apprentice Marcus […] READ MORE 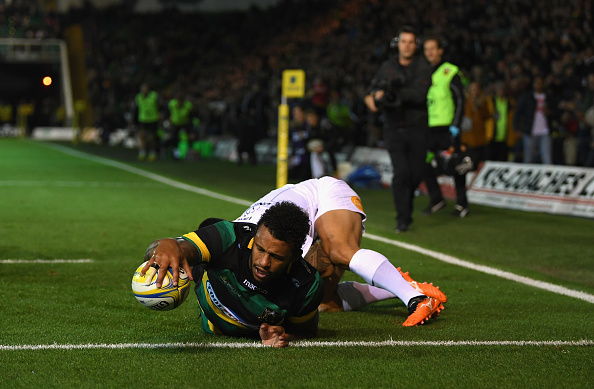 If such a thing as respite exists in the Aviva Premiership then both Northampton and Bath can look forward to some next week after completing the most ferocious opening three fixtures either could’ve possibly asked for.  Northampton Saints’ revival continued with their second win in three games whilst Bath’s perfect start was brought to an […] READ MORE 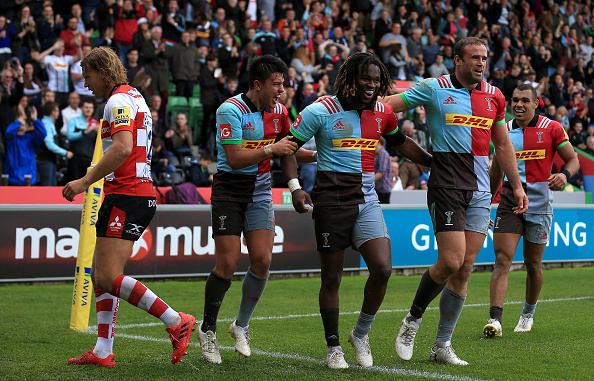 Gloucester failed to match the hype of last Friday’s success over Exeter as Harlequins secured their first win of the campaign without getting out of third gear. On a landmark day for Mike Brown, the Quins fullback surpassed Nick Easter’s appearance record for the London club, he helped his side to three tries at the […] READ MORE 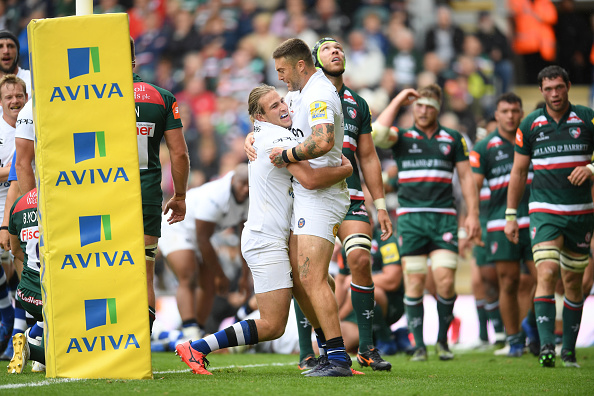 It was a victory 14 years in the making as 24 unanswered points gave Bath victory over Leicester Tigers at Welford Road in the final game of the opening weekend of the season. George Ford, Leicester Tiger’s major summer acquisition, must’ve had a suspicion that his old outfit, whom he made such a case for […] READ MORE 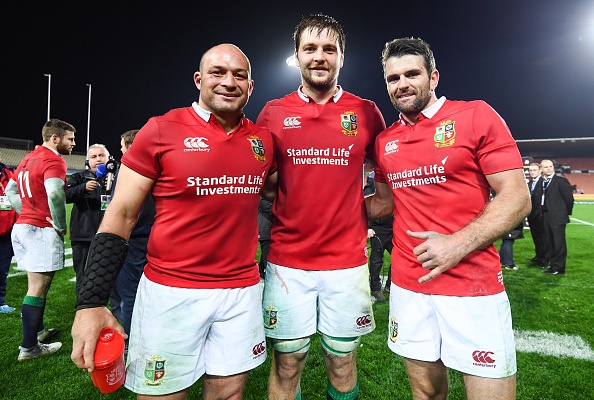 Australian Christian Lealiifano has signed a short term contract with Ulster Rugby until the end of January adding yet more sparkle to a star studded squad. Ulster begin their season in the newly expanded Pro14 against South African new boys the Cheetahs in Belfast on Friday 1st September. Pressure is mounting to finally turn all […] READ MORE 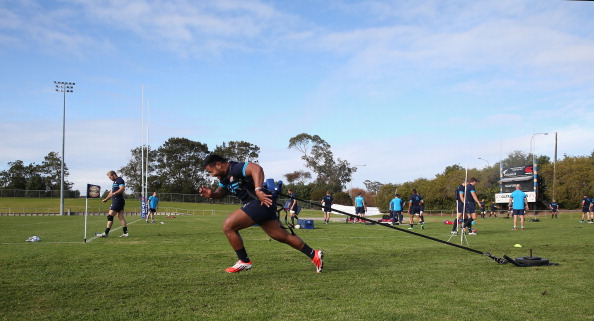 Manu Tuilagi and Denny Solomona have shunned the chance to prove they are worthy to be a part of the England Rugby squad, with reports of an incident that jeopardizes each players future. Solomona appears to be squandering a golden opportunity, whilst Tuilagi’s recklessness has closed a door that should never have been re-opened (in […] READ MORE 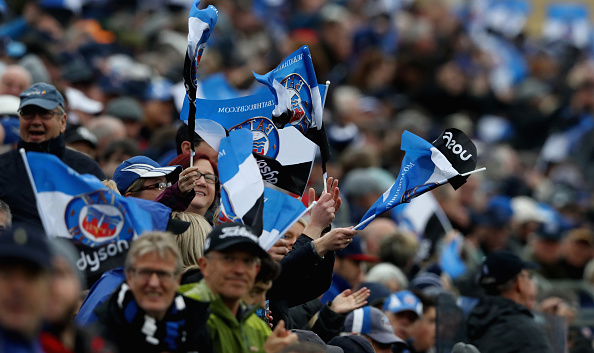 Leicester Tigers, Saracens, Northampton Saints and Wasps. This is not a play-off prediction, this is four of Bath Rugby’s first five fixtures this season. The fixture list has decided that we will learn as much about Bath Rugby in the opening few weeks of the campaign as we will throughout the entire year. The Rec, […] READ MORE 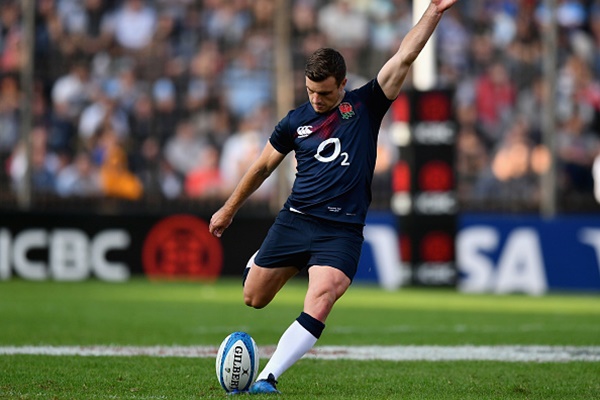 Premiership Rugby’s most protracted transfer last season, eventually saw George Ford return to Leicester after four years away with Bath. It was a move that Bath owner Bruce Craig was less than pleased about after stating his willingness to release Ford from his contract–provided he didn’t choose a return to Welford Road. Though, it turns […] READ MORE