This Sunday, WWE will hold their final PPV event of the year as TLC: Tables, Ladders, and Chairs take place from inside the WWE ThunderDome. Both world championships with be on the line in TLC matches and there will be a first-time-ever match that is sure to leave people talking. Here’s the full rundown of matches, including in-depth previews for the biggest matches of WWE TLC.

— “The Fiend” Bray Wyatt vs. Randy Orton in a Firefly Fun House Match 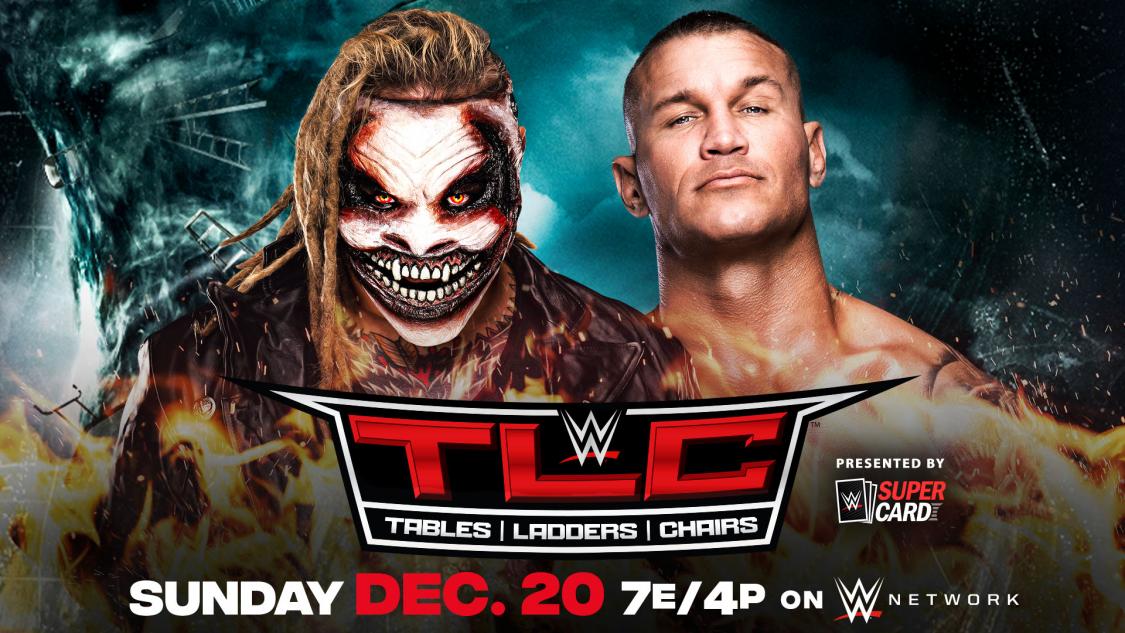 Randy Orton has done all he can to try and get in the head of both Bray Wyatt and “The Fiend.” He’s gone after Alexa Bliss, had a match with Wyatt himself, and even tried to light him on fire. It has been an attempt after attempt by “The Legend Killer” to get “The Fiend” off-kilter but it simply has not worked to this point. Now, these two men will head towards unknown territory. Much like Orton’s longtime rival, John Cena, he will enter a Firefly style match. But this won’t be a Fun House match, but instead an Inferno match. No one knows what will happen or what it entails, but we do know it will not be a fun one for either man to lose. 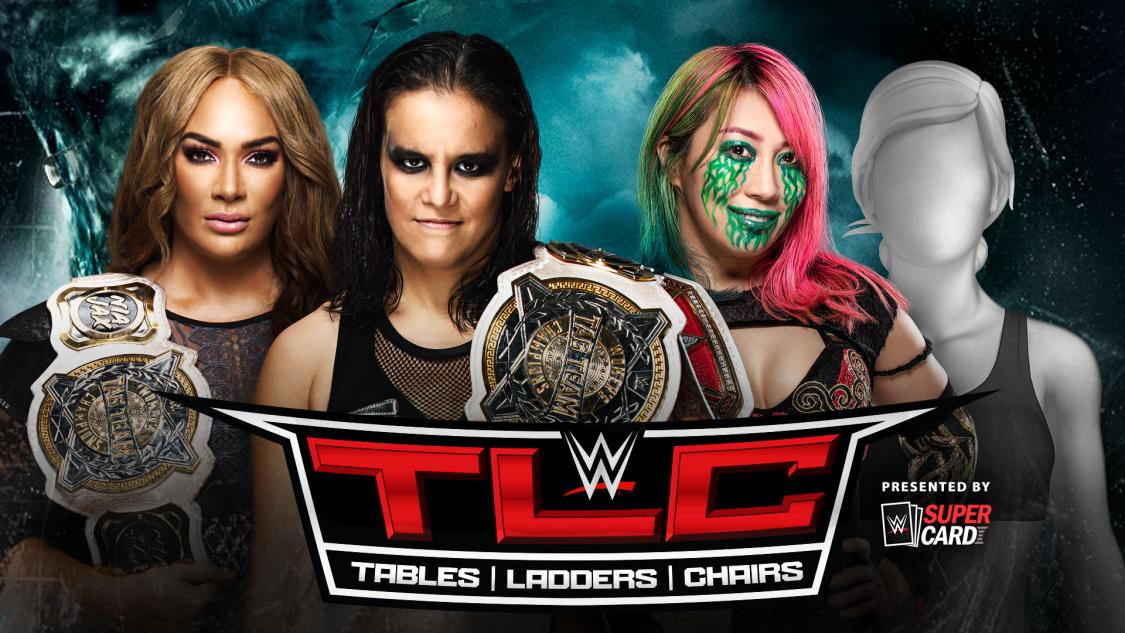 Asuka is in familiar and unfamiliar territory come this Sunday. The familiarity is there as she is a former WWE Women’s Tag Team Champion, but unfamiliarity as she will go in without a surefire opponent she can trust. Lana was taken out of action on Monday night as Jax and Baszler took it on their own to attack her leg and ruin her opportunity at championship gold. The rumors have been swirling as to who may help Asuka try and win the tag titles. Perhaps a return for “The Queen” could be in effect, as it was one year ago that she went for the tag titles against Asuka. Why not team with her this time? The interest is certainly there. 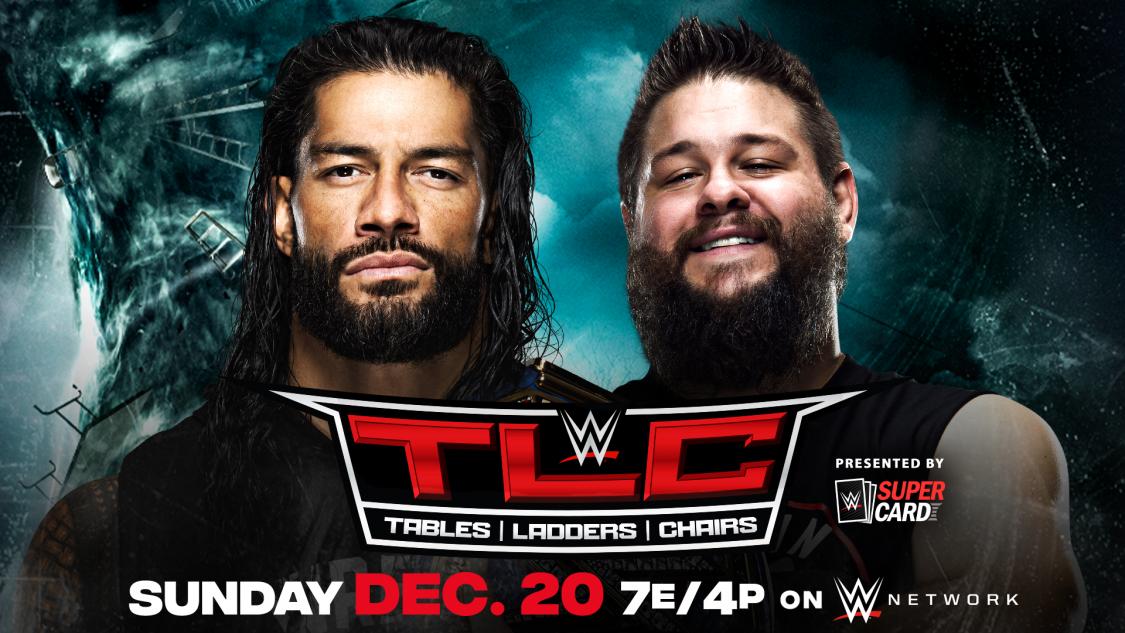 Right after the feud between Roman Reigns and Jey Uso, there wasn’t a thought in anyone’s mind that there could be a more personal, serious rivalry than that in WWE. Then Kevin Owens decided to go at Reigns and that has all changed. While this is a TLC match, there is a lot more on the line between the two. A fight about a championship is one thing, but a fight about family is another. These two are going to hurt each other. Brutalize each other. And only one man will walk out as champion — we think. On Talking Smack, Owens informed Paul Heyman following the beatdown he suffered Friday night that the thing he wants more than a championship is to beat Roman Reigns. This is the perfect feud to close out the year, as it carries everything you want in a good feud. The main event of WWE TLC is this match.