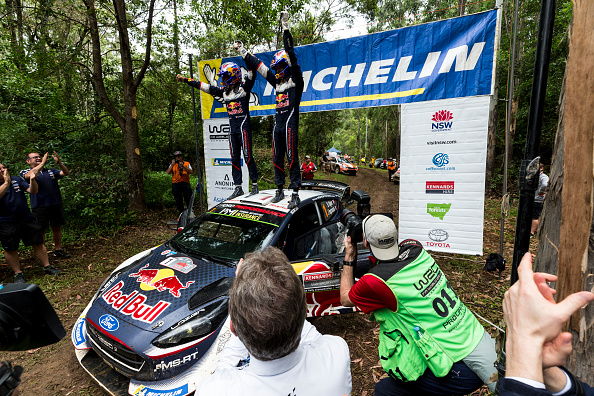 In another dominant display, Sebastien Ogier has earned his sixth World Rally Championship (WRC) title after the Rally Australia event concluded over the weekend, in Coffs Harbour. It ends the calendar of Rally across the globe, but with an ‘all too familiar’ outcome that reaffirms the French drivers status as a modern great. His name […] READ MORE 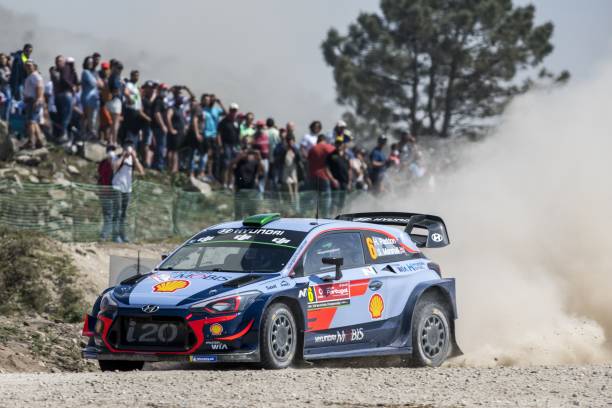 They say you need your lucky breaks in sport. At Rally Portugal, Hayden Paddon will feel that he had an 'unlucky break' when he crashed while leading the rally. It will make it harder to prove his doubters wrong, unless the Kiwi driver can finish at the Rally Italia Sardegna [June 7-10] on the podium. READ MORE 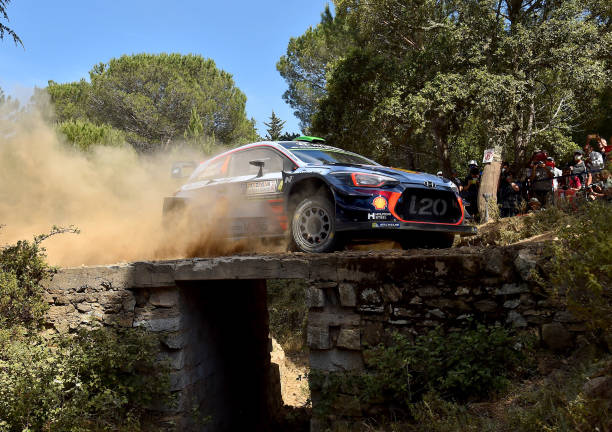 While not yet complete, the 2017 rally season for New Zealander Hayden Paddon has not been a success. Paddon may find little to celebrate, with a best-placed second at Rally Poland his highlight. The Hyundai driver wanted to leverage his backing, by challenging from the front but has had little chance over a season of […] READ MORE