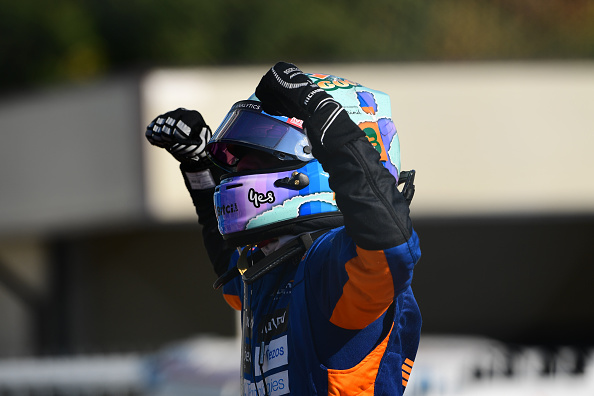 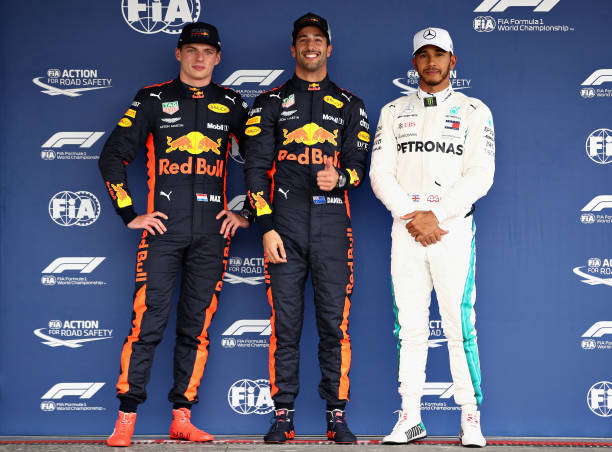 Daniel Ricciardo of Red Bull Racing stormed to a very unexpected pole position at the Autodrome Hermanos Rodriguez in Mexico City. He beat his in-form teammate Max Verstappen by less than three-hundredths of a second. Behind the Red Bulls, title rivals Lewis Hamilton and Sebastian Vettel could only mange P3 and P4 respectively. The Finns […] READ MORE 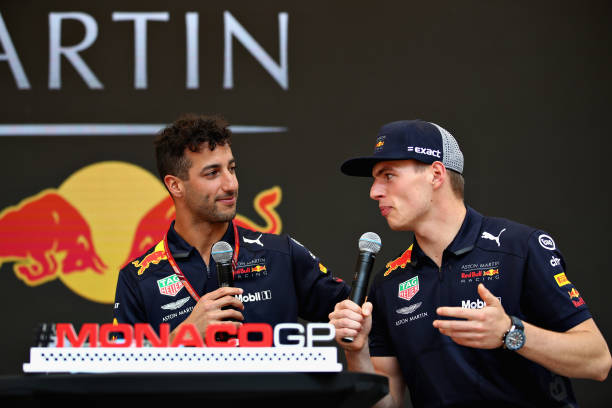 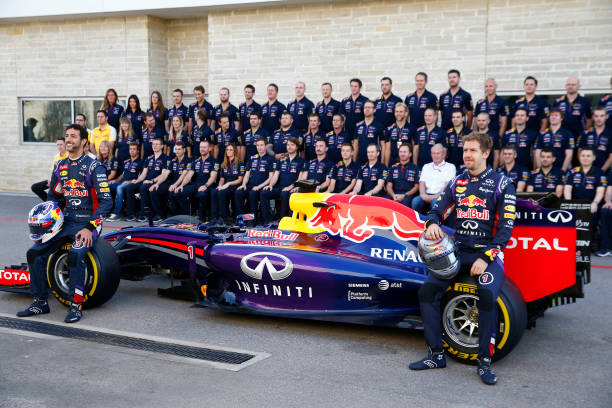 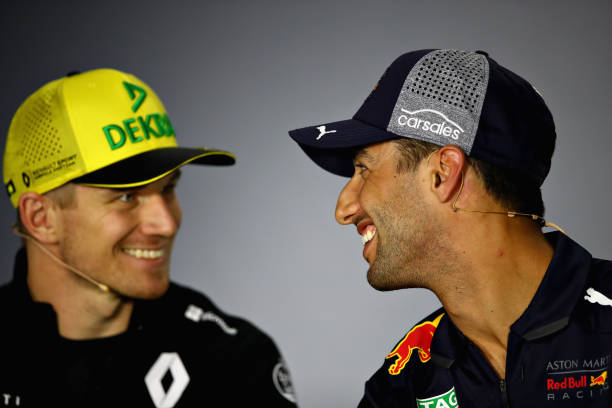 Nico Hulkenberg has become “the nearly man” of Formula 1 in recent seasons. The German, popularly known as “the Hulk”, has been considered for top drives, but has not been able to seal the deal. Hulkenberg’s move to the Renault Sport F1 team in 2017 was based on future potential of the team rather than […] READ MORE 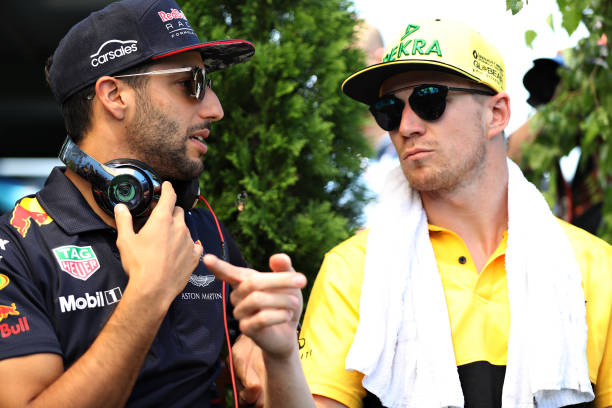 The announcement this weekend from the Red Bull Racing team that their star driver – Daniel Ricciardo – is leaving the team at the end of the season, came as a bolt from the blue to the fans around the world. Subsequent confirmation from both the Renault Sport F1 team and the man himself only […] READ MORE 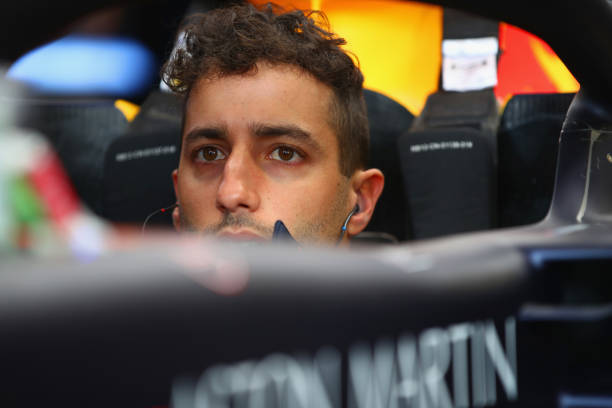 Adrian Newey spoke last week about a possible penalty for Daniel Ricciardo during the Canadian Grand Prix weekend. Newey spoke about the damaged MGU-K in Monaco and that it might need to be replaced. Grid Penalties May Not Hit Daniel Ricciardo’s Canadian GP Weekend Ricciardo said that the grid penalty can be avoided during this […] READ MORE

At the beginning of the season, many people were expecting a battle in Red Bull‘s garage for supremacy between Max Verstappen and Daniel Ricciardo. A lot of fans and pundits gave the advantage to the Dutchman in that contest. But as things stand right now, Ricciardo is ahead and it’s not even close. Daniel Ricciardo […] READ MORE

After Lewis Hamilton‘s claims about Daniel Ricciardo‘s title hopes, there has been a lot of comments and opinions between Formula 1 fans regarding the Australian and an unlikely charge to his maiden crown in 2018. Daniel Ricciardo´s title chances Hamilton said:“Ricciardo is pretty much the lead driver in Red Bull, so it’s not a bad […] READ MORE 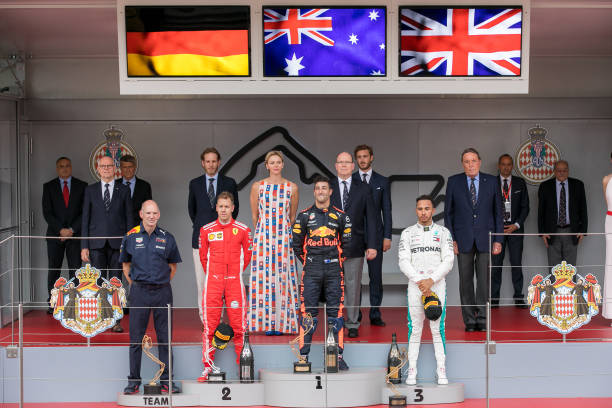 We look at the winners and losers at the Monaco GP. This is a unique race with glitz and glamour associated with it. The 2018 race was termed “boring” by Lewis Hamilton. The two leaders in the drivers’ title race, Hamilton and Sebastian Vettel, got the points on the board and neither of them gained […] READ MORE