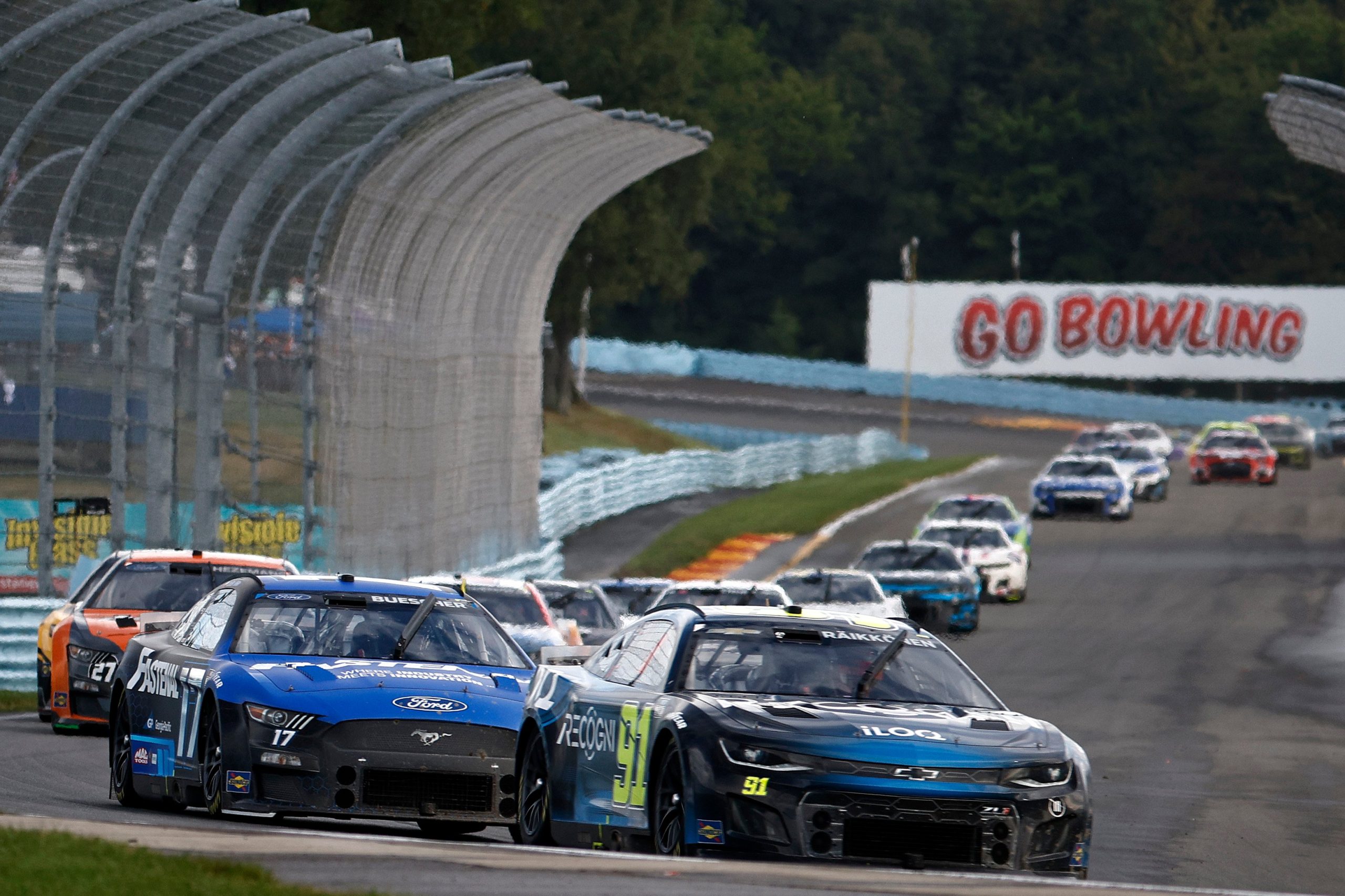 PROJECT91 was created by Justin Marks and TrackHouse Racing in 2022 to intersect NASCAR and global motorsport and expand international reach. Justin Marks, the CEO and founder of Trackhouse Racing, created a unique program in the NASCAR Cup Series in 2022 called “PROJECT91.” The program, which made its debut at Watkins Glen International in August […] READ MORE 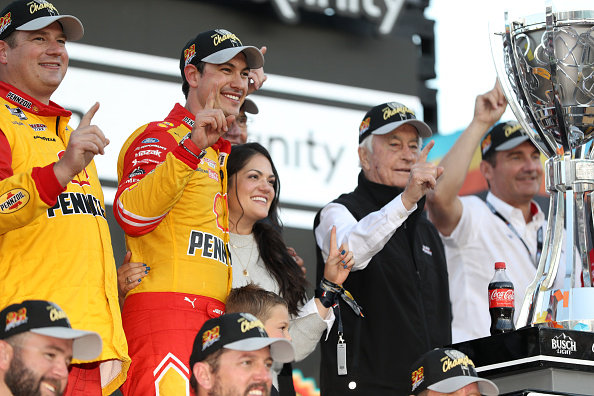 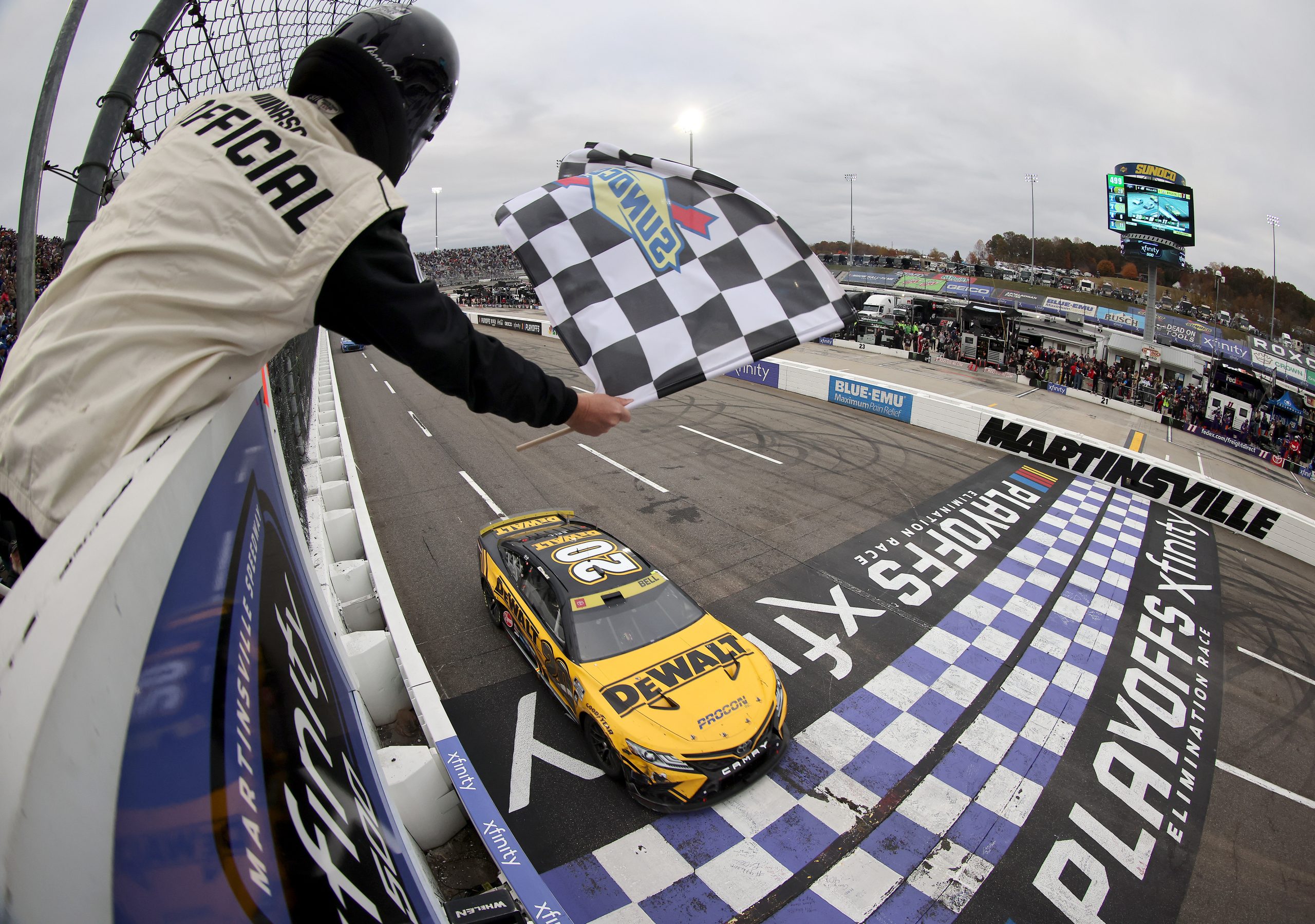 The Xfinity 500 at Martinsville was the most-viewed motorsport this past week. However, NASCAR TV Ratings are slightly down from last year. Sunday’s race marked the 19th-straight week the NASCAR Cup Series topped the Motorsport chart. This is the first time since June 13-19 that the sport did not hold the top spot. Fortunately for […] READ MORE 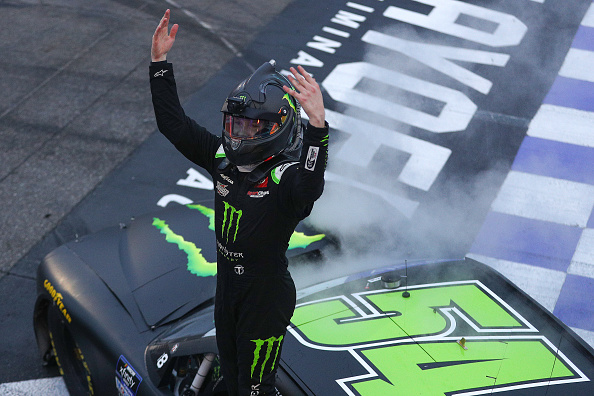