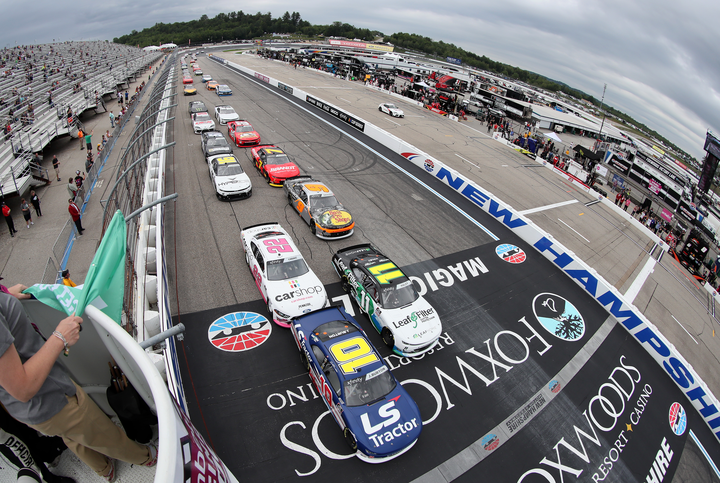 After winning the past five races at the track, neither Christopher Bell nor Kyle Busch will return to Loudon to add to their win totals this weekend at New Hampshire Motor Speedway. Last week, the NASCAR Xfinity Series’ second trip to the newly reconfigured Atlanta Motor Speedway, resulted in Austin Hill capturing his second victory of […] READ MORE 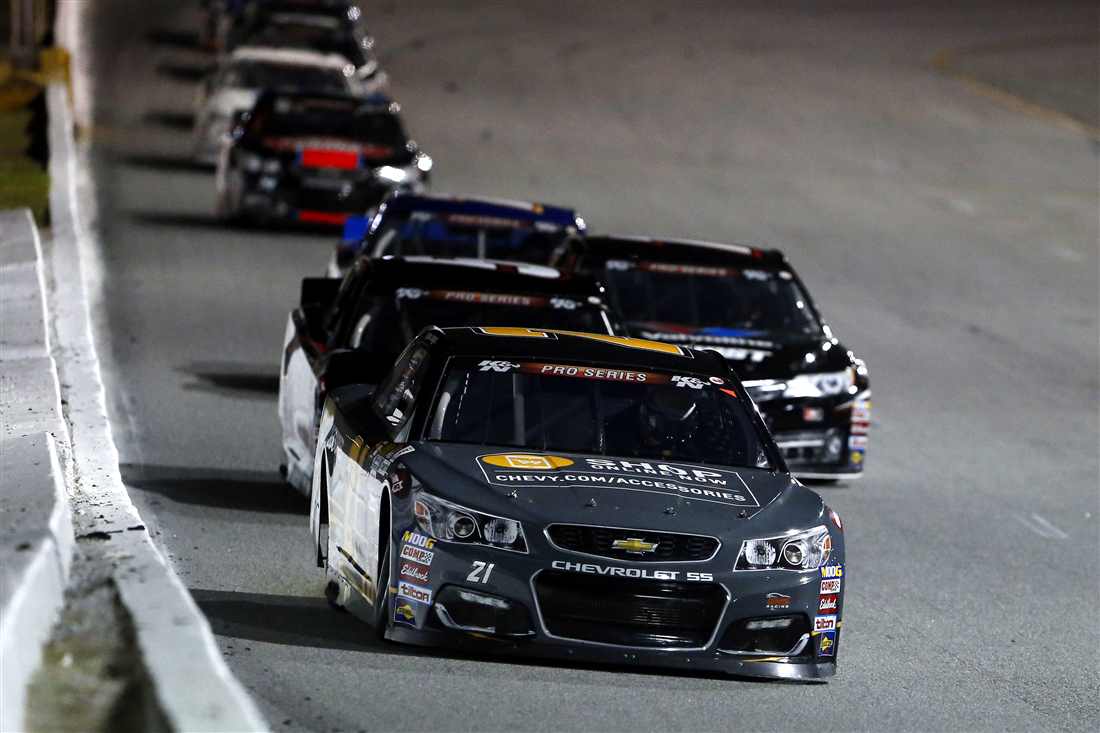 When the ARCA West Series opener at the Las Vegas Bullring ended on Thursday night, it was no surprise to see Sam Mayer in victory lane. Mayer was only challenged by Bill McAnally Racing’s, Jesse Love who led early on before falling to the eventual race winner. Aside from that, Mayer captured the fastest time […] READ MORE 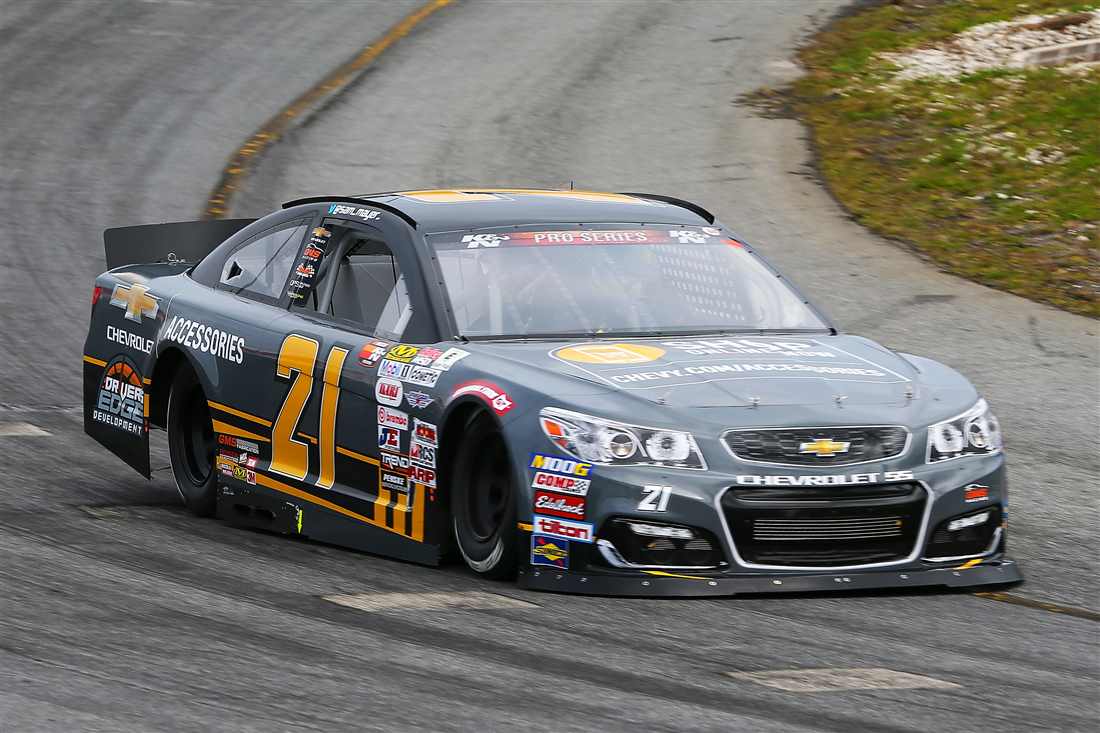 He didn’t lead until lap 152 and he had to hold off a late model ringer to do it, but Sam Mayer earned a trip to victory lane in Monday night’s ARCA Menards East Series season opener. As the defending tour champion, it was reasonable to believe that Mayer would put on a strong performance at […] READ MORE 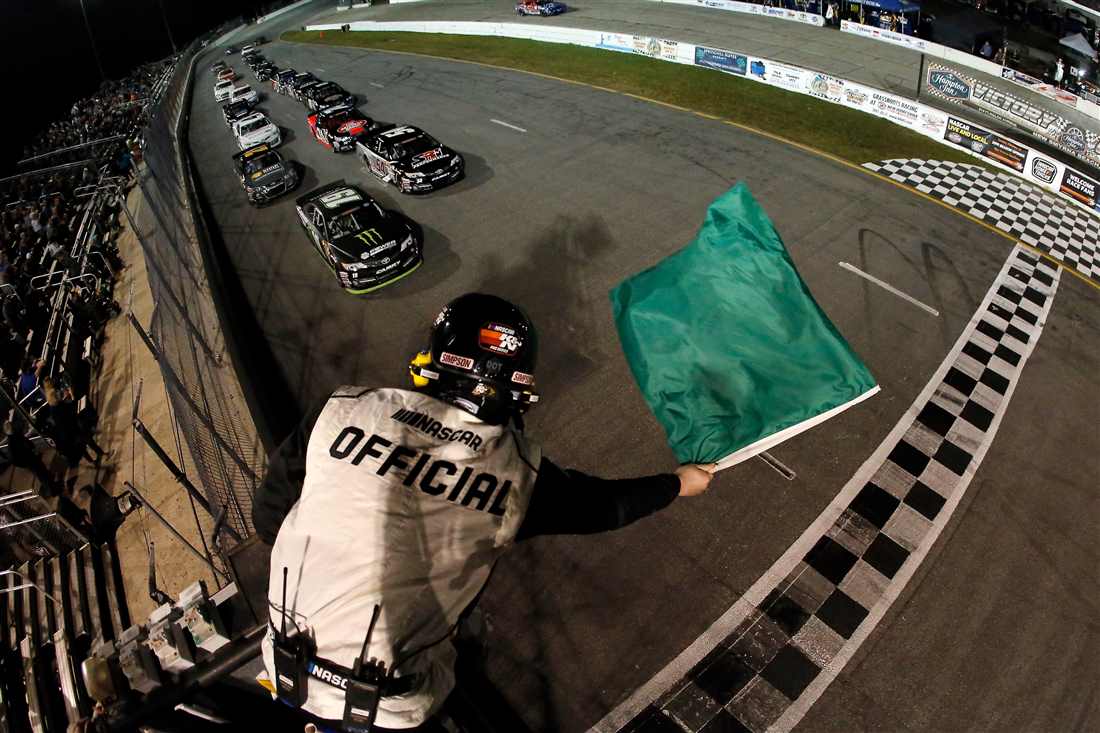 When NASCAR merged it’s newly acquired ARCA Menards Series with the K&N East and West tours, a plethora of firsts became apparent for minor league racing. A new, crossover tour was added, the points formats were changed, and the regional tours received overhauls of their schedules. We get the first look at those on Monday […] READ MORE 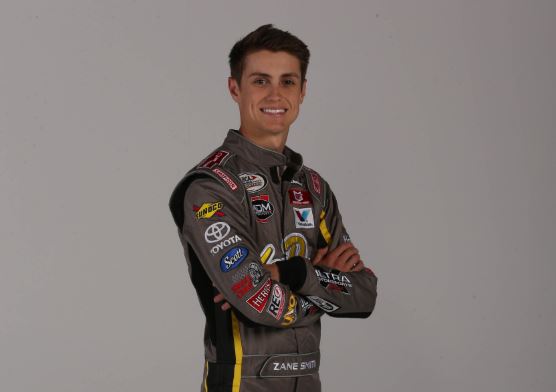 GMS Racing announced the signing of their fourth full-time truck series driver in Zane Smith as well as crew chief Kevin Manion, Tuesday afternoon, in a press release. The pair will get together to pilot a fifth truck for the team during the 2020 NASCAR Gander Outdoors & RV Truck Series season. Trucks: Zane Smith […] READ MORE

Hailie Deegan announced this week that she would once again be crossing over to the NASCAR K&N East Series for the tour’s stop at Bristol on Thursday night. It will be Deegan’s seventh race on the East side this season and she’s hoping it goes better than the rest have. In her six starts in […] READ MORE

On Friday night in Newton, Iowa Speedway fans saw yet another dominant performance this year, this time from Sam Mayer in the Casey’s General Store 150. The first of two NASCAR K&N Pro Series combination races of the season didn’t lack any drama, as Mayer’s victory means a new points leader on the East Coast side of […] READ MORE