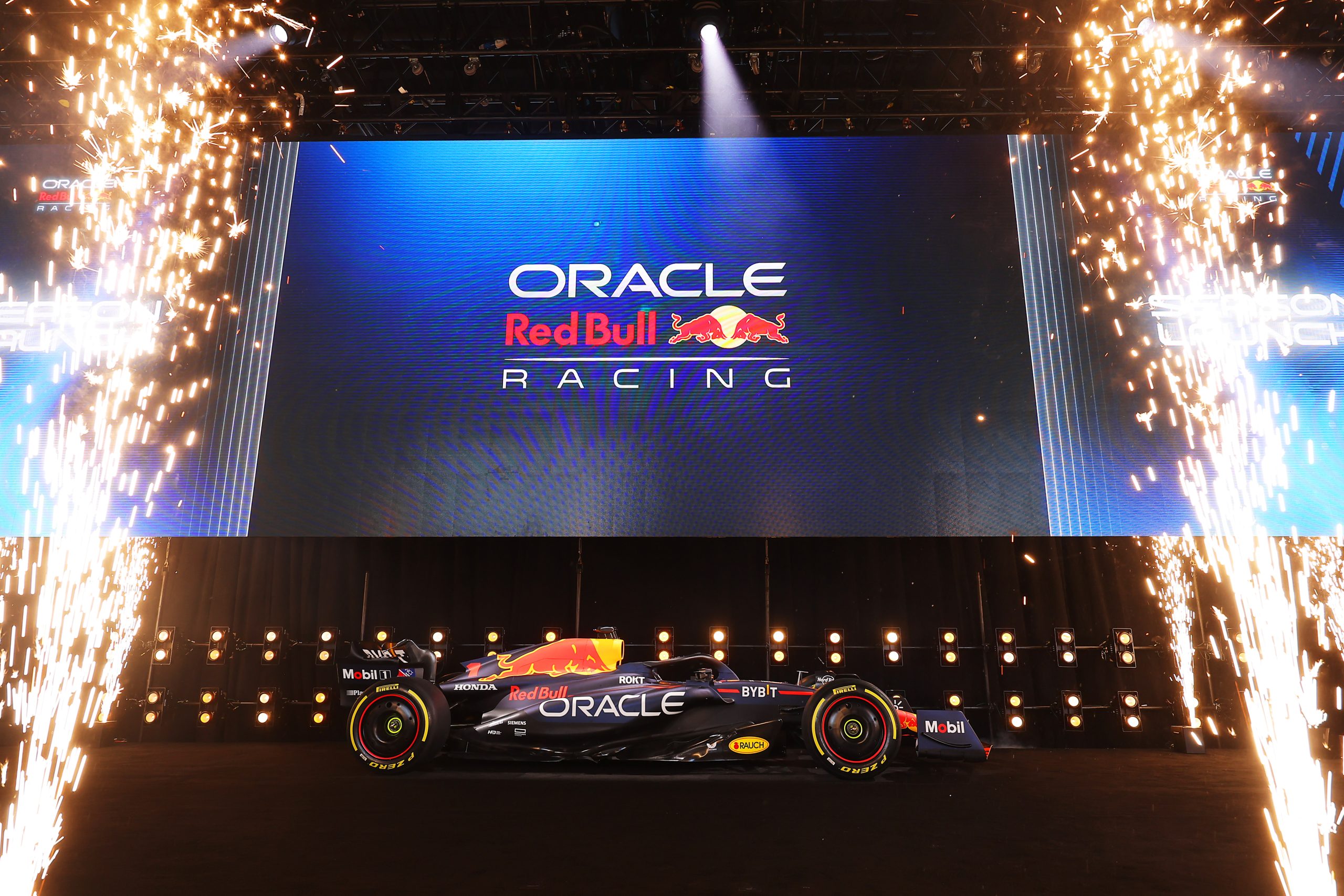 Red Bull Racing launched their 2023 livery for the RB19 in New York City and announced their new partnership with Ford. Following Haas’s 2023 car launch, Red Bull is the second team to unveil their livery for the upcoming season. The RB19 Livery If you were to compare it with their past liveries, despite some […] READ MORE 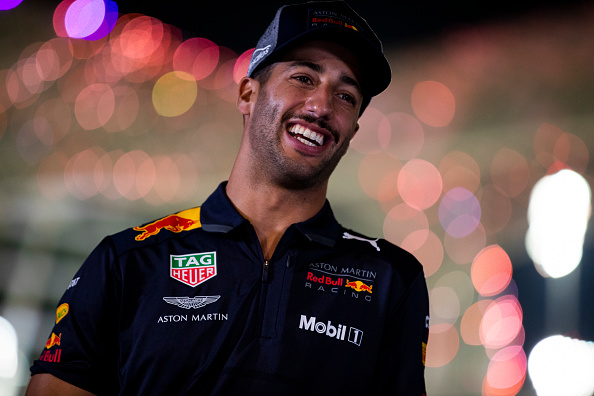 Who will be backing up each of the teams during the 2023 season? A run through the F1 Reserve Drivers for next year. Everyone knows the two drivers for each of the respective F1 teams. However, many might not know which driver(s) stand in support throughout the season in the event they are called on. […] READ MORE 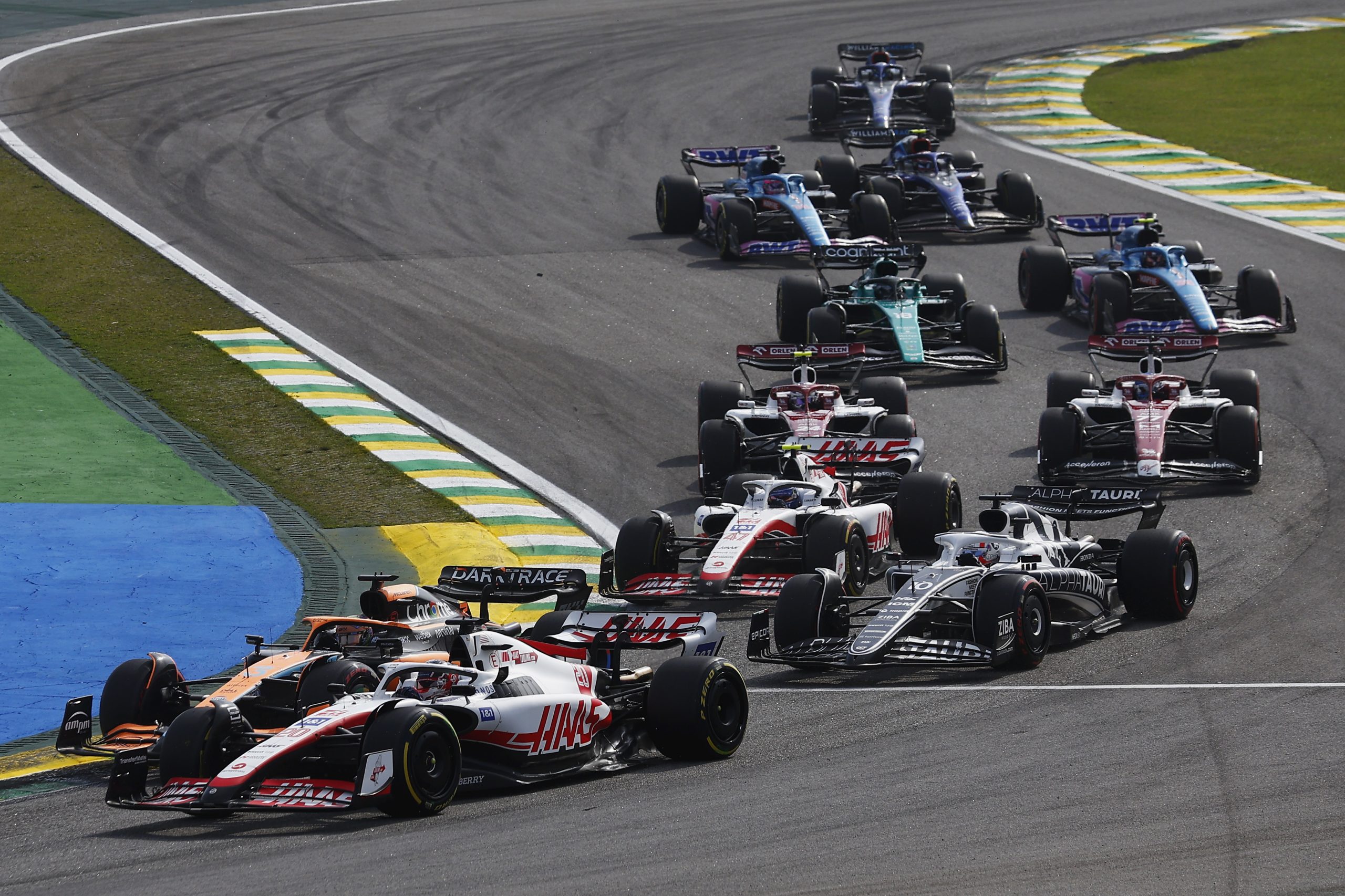 After a lackluster Mexican GP, the Brazilian Grand Prix was thrilling. But with both Championships decided, how were the F1 TV ratings? George Russell took his maiden victory in Brazil, and lead a Mercedes 1-2 finish for the first time this season. The race wasn’t free from controversy though as Red Bull’s Max Verstappen refused […] READ MORE