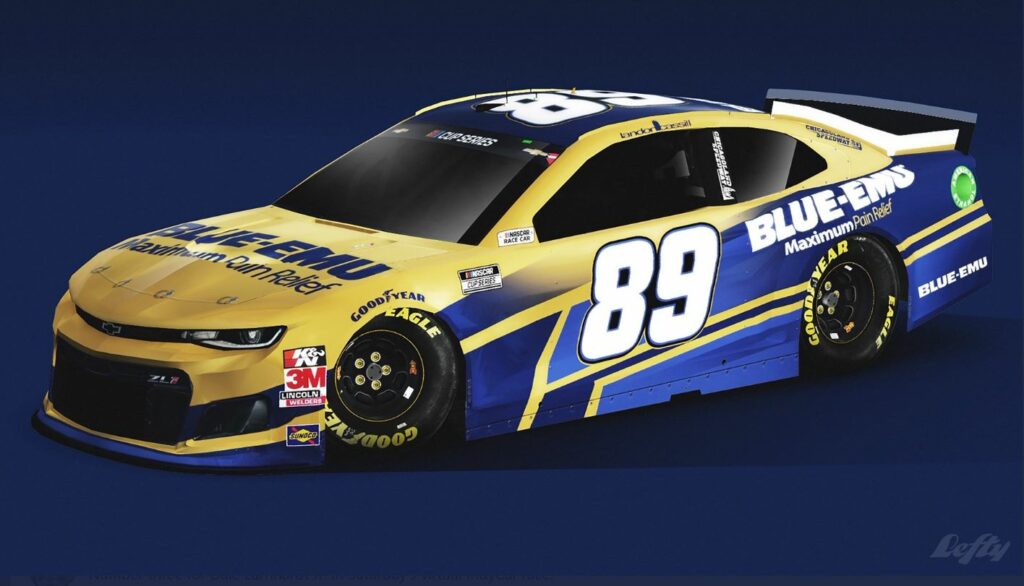 The NBCSN Short Track Series had its best night of the week that featured Landon Cassill and Ryan Preece as beneficiaries to a strategic pair of races on Wednesday. The pair advanced to the series championship race on Thursday. Landon Cassill, Ryan Preece win Myrtle Beach Short Track Races The six-driver field was worried about tire wear at the […] READ MORE 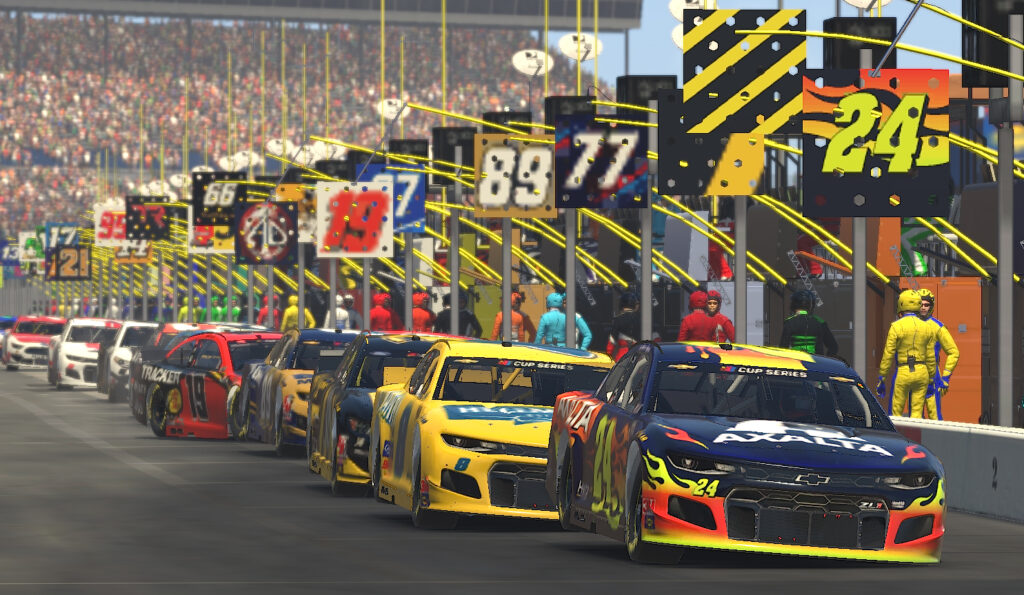 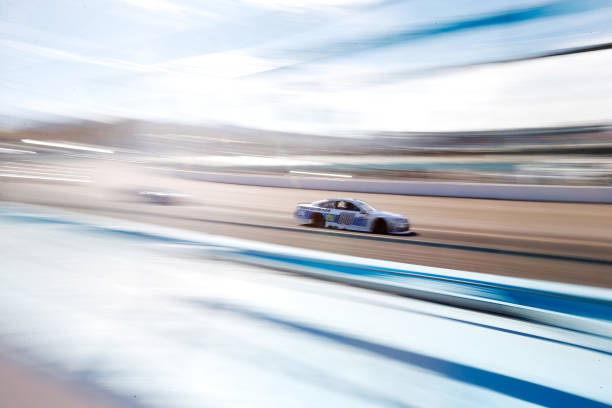 The west coast swing wraps up with a trip to renamed Phoenix Raceway for the FanShield 500. After hitting the last two races we look forward to getting three in a row with picks right and feel we have a driver that can do it. Oddsmakers have their hands full heading into this one, especially […] READ MORE 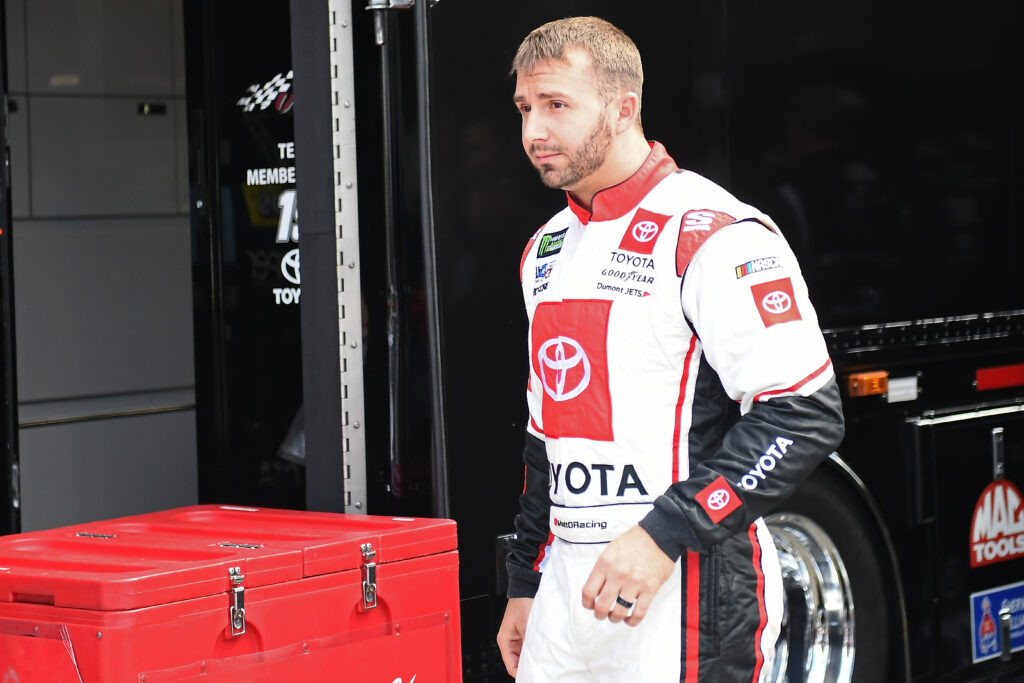 In the first race of the season at an intermediate track, the NASCAR Cup Series field got turned upside down. Drivers by the likes of Matt DiBenedetto, Bubba Wallace, and Ty Dillon all found themselves in the Top 10. Meanwhile, Kyle Busch at P15 was the highest finishing Toyota in the entire field. That’s something […] READ MORE

It’s been almost two months since NASCAR’s rising star Matt DiBenedetto nearly pulled off an upset win at Bristol Motor Speedway. He finished second to Denny Hamlin, but got the loudest cheer after the race of any of the drivers present at the track. He’ll be a fan favorite soon, which just makes his move to the […] READ MORE 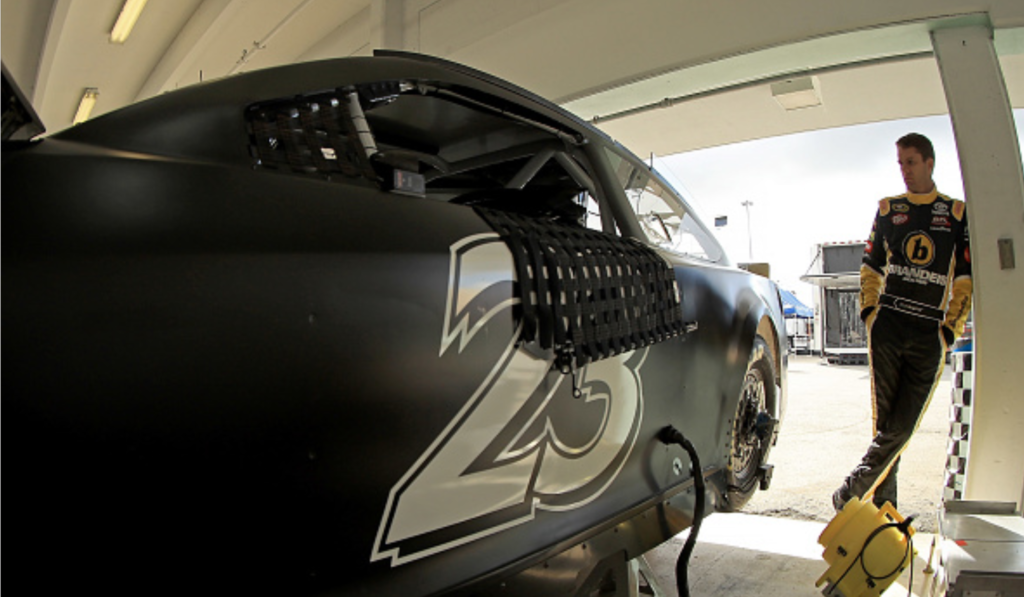 BK Racing announces that neither David Ragan nor Matt DiBenedetto will drive for the team next season. The team has cleared their 2016 driver roster, leaving two empty seats for the 2017 season. BK Racing Clears House; Releases Ragan and DiBenedetto Matt DiBenedetto In a press release team owner Ron Devine stated: “Our 33rd and […] READ MORE 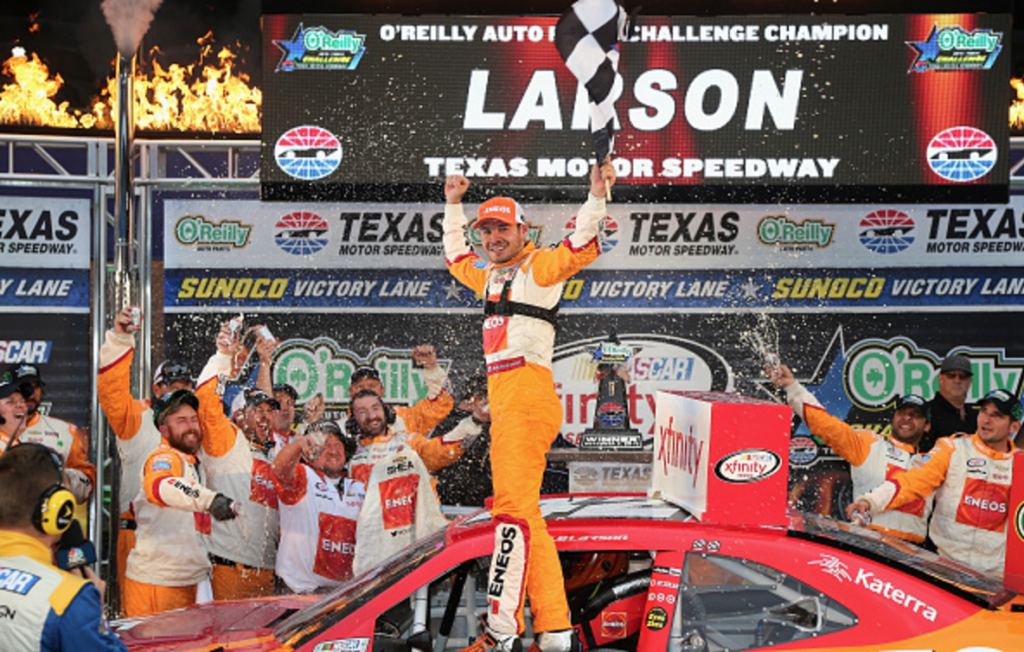 The NASCAR Xfinity Series comes to Texas for the O’Reilly Auto Parts Challenge. Kyle Busch won last time out at Kansas and that means there are only two chances to advance to Homestead. Brad Keselowski won the pole with Erik Jones to his outside. Two more races, Two more chances secure a spot in the […] READ MORE