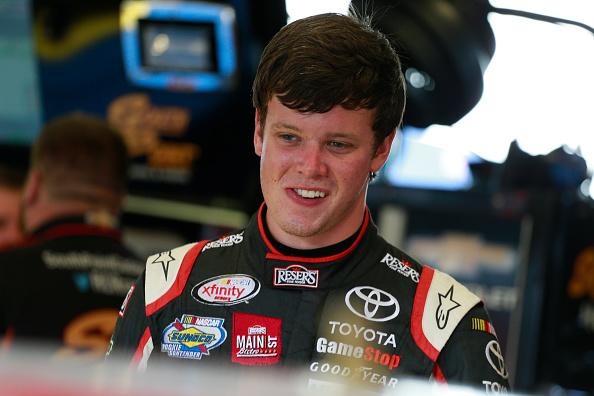 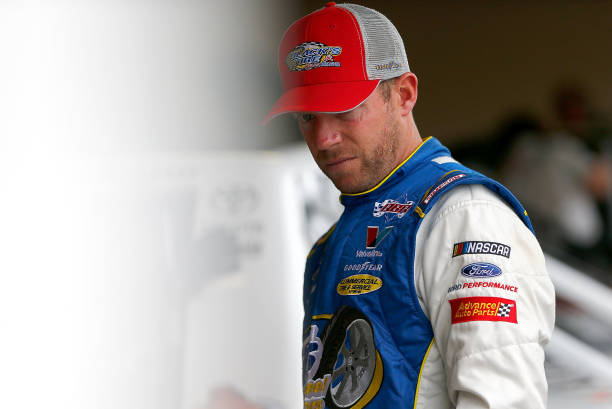 Following Aric Almirola‘s violent crash last week at Kansas Speedway, doctor’s diagnosed the 33-year-old with a T5 vertebrae fracture in his back. Almirola was involved in a three car incident during last Saturday’s Premier series race at the Kansas Speedway. Regan Smith to relieve Aric Almirola for the All-Star Weekend The accident started when Joey […] READ MORE 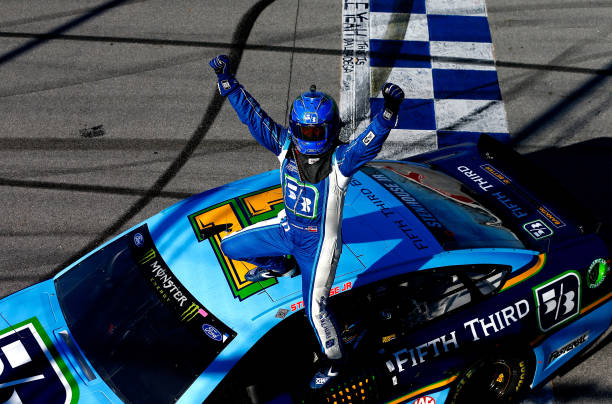 Talladega Super Speedway, what more needs to be said? The name alone is enough to invoke flashbacks and unpleasant memories among the drivers, but it might also produce some happy ones as well. The steep banks and high speeds of the 2.666 mile superspeedway have created some of NASCAR’s best races and well as some […] READ MORE 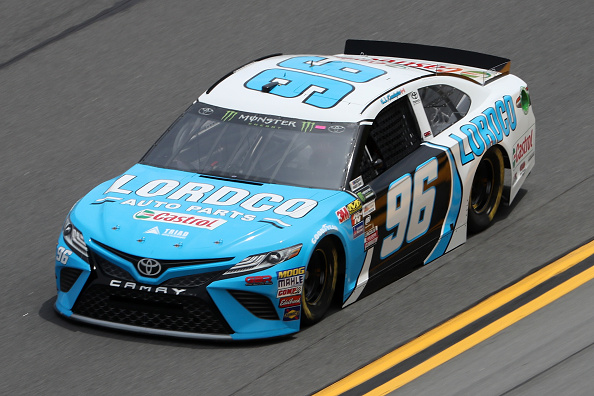 No race in NASCAR is bigger than the Daytona 500. NASCAR’s version of the Monaco Grand Prix, every young racer across North America dreams of running this race and winning. Most rookies make their first start at around 20 or 21 but for 39-year-old Canadian D.J Kennington this will mark his first Daytona 500 start […] READ MORE 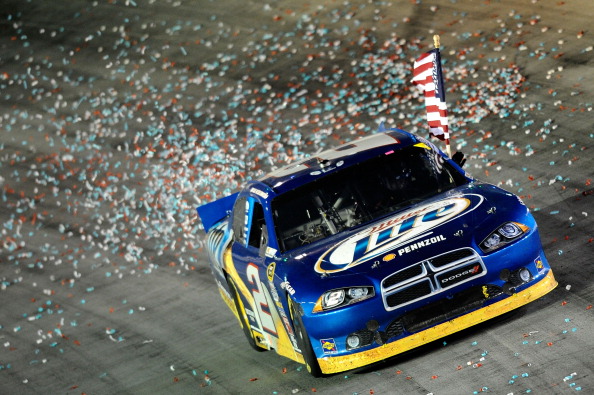 Sergio Marchionne the CEO of Fiat Chrysler announced that he has a big interest in Dodge’s return to the Monster Energy NASCAR Cup Series. Fans are excited at the possibility of the return of one of the sports most favourite manufacturers. Dodge left the sport in 2012 after their flagship team, Team Penske jumped ship […] READ MORE 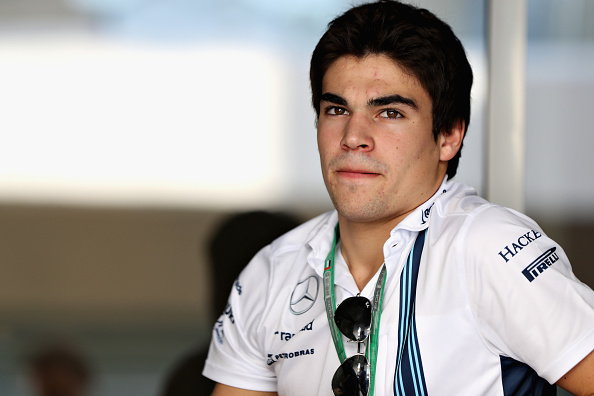 For 18-year-old Canadian Lance Stroll, getting the opportunity to drive for Williams in 2017 was a dream come true. Stroll becomes the first Canadian F1 racer since 2006, and will be driving for the same team that fellow Canuck Jacques Villeneuve won the 1997 Championship with. Williams are very confident in their young protege and fully […] READ MORE 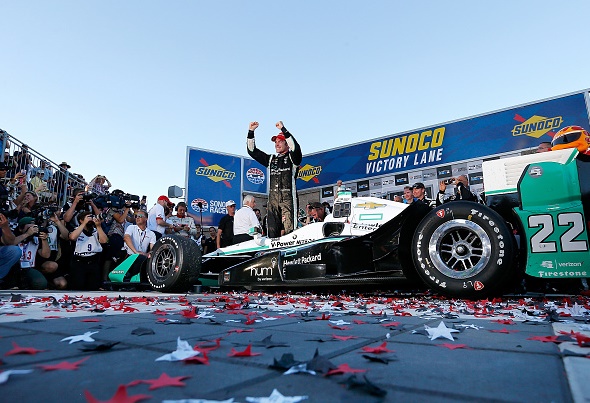 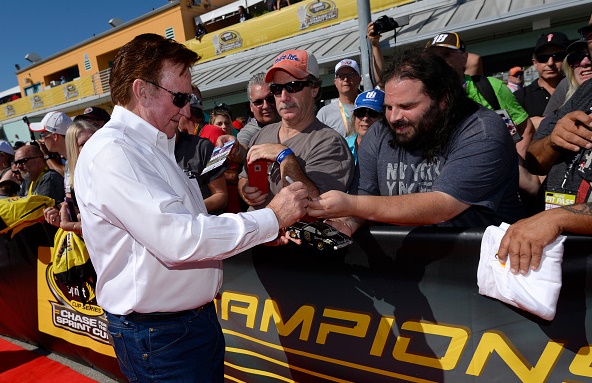 RCR Racing hasn’t had too much luck as of late. Their Cup team hasn’t won a race since 2013, but that isn’t the case with their Xfinity program. RCR has the second best Chevy team in the series and racked up three wins coming from drivers Michael McDowell and Austin Dillon. RCR’s team is very […] READ MORE 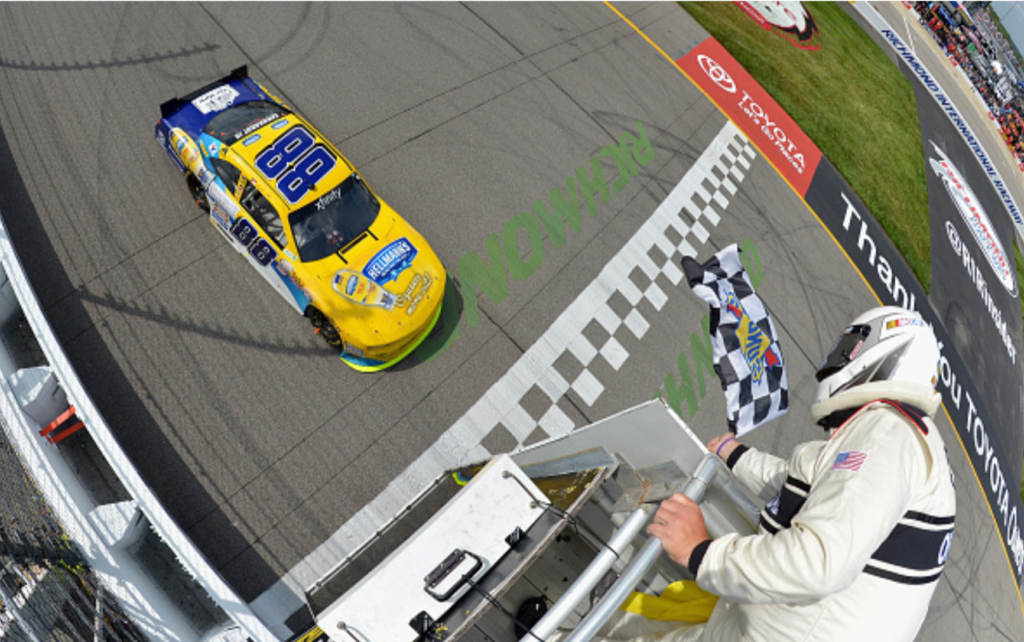 JR Motorsports ran a successful 2016 campaign. With drivers Elliott Sadler and Justin Allgaier making the Championship 4 at Homestead, JR Motorsports left 2016 with some room for improvement. The team started 2016 off with Chase Elliott winning the season opener at Daytona. Sadler was the winningest driver taking home wins at Talladega, Darlington, and […] READ MORE 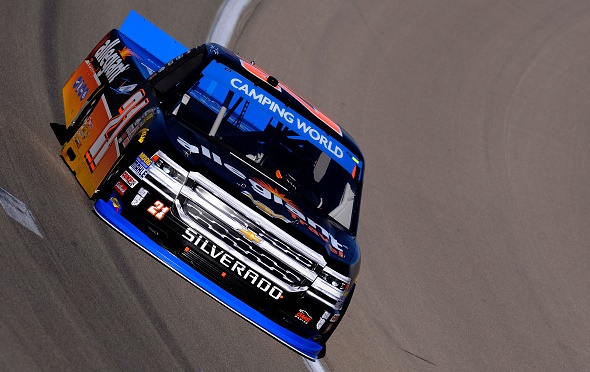 GMS Racing came off its best season yet. With six race wins coming from four different drivers, GMS Racing cemented itself as a force to be reckoned with in the Camping World Truck Series. GMS Racing also went on to claim their first driver’s championship with Johnny Sauter‘s third place finish at Homestead- Miami. The […] READ MORE