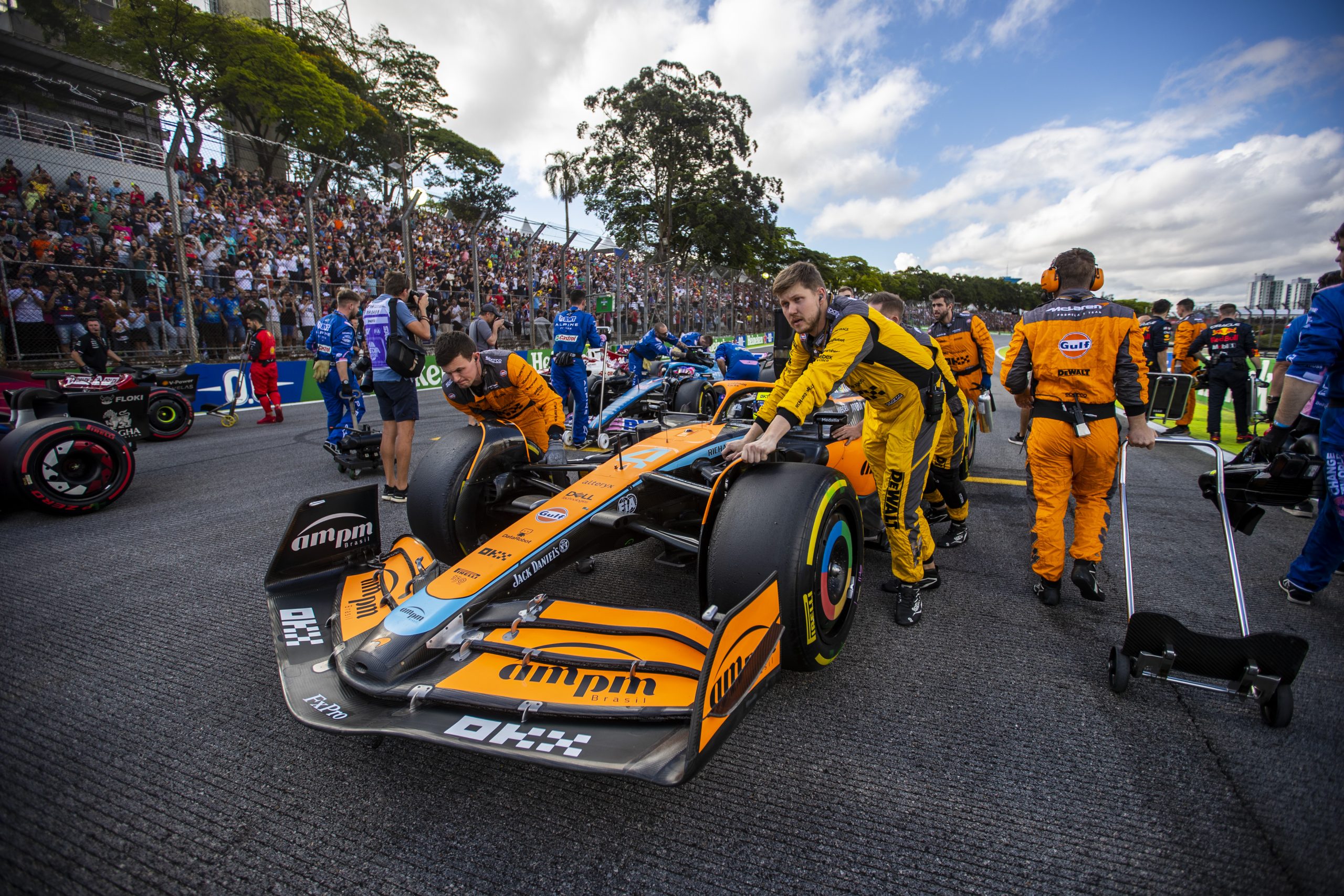 Formula 1 has never been afraid of expanding the calendar, but have they gone too far & are there ways for it to be fixed? There is always plenty to be excited about, however, in recent years there has also been a growing sentiment among fans that the limit has been reached. Here are five […] READ MORE 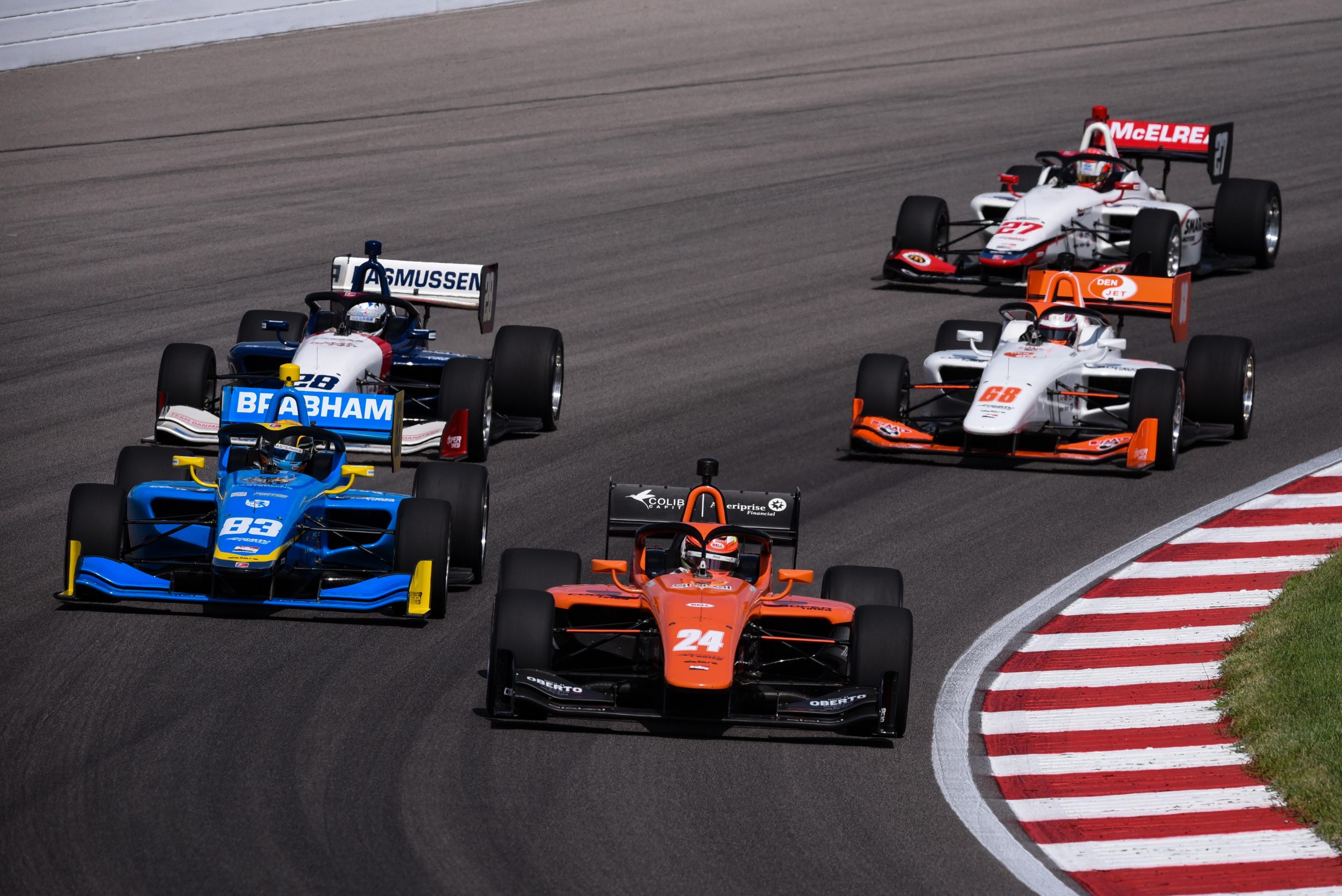 The start of a new era is upon us. Indy NXT will launch just over a month from now. It’s time to take a look at the schedule and how you can follow all the Indy NXT action in 2023. Although the series rebranded to Indy NXT, the structure of the calendar remains the same. […] READ MORE 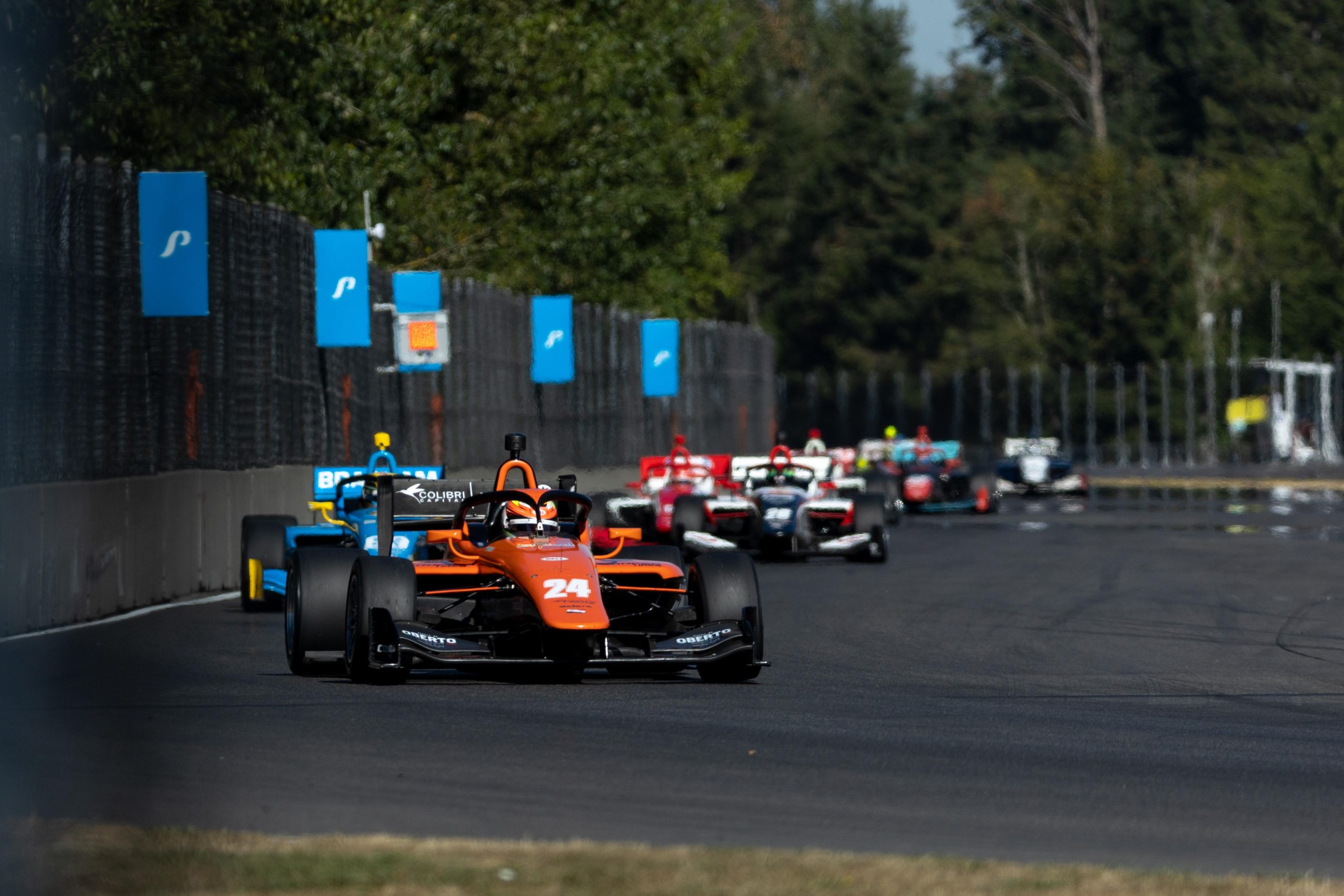 The announcement of Indy NXT was met with mixed feelings. The former Indy Lights series has been rebranded to Indy NXT in an attempt to make the primary development series for IndyCar more appealing to fans. In the past, the series has been a great proving ground for the stars of tomorrow and while the […] READ MORE