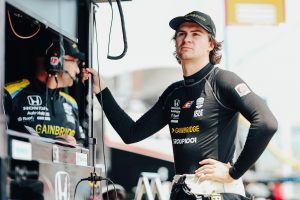 For Colton Herta, right now there is only one question on everyone’s mind: Formula One. Will he or won’t he? In a world where the FIA grants a waiver for this generational athlete to obtain super license status, the 22-year-old from Santa Clara, California would find himself returning to Europe to achieve a childhood dream […]

IndyCar: 5 takeaways from the Brickyard 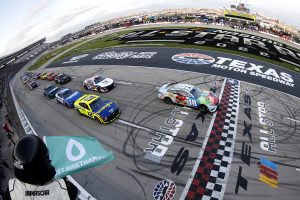 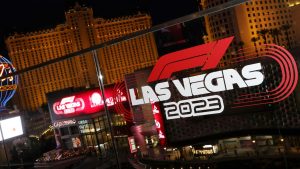 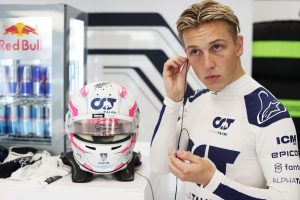 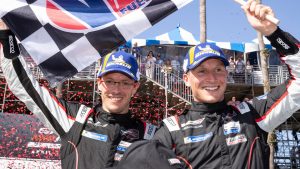 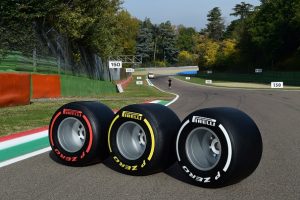 During Formula 1 weekends teams can use various types of tires. What are the differences in F1 tires and the rules for using them? Welcome back to our F1 Explained series. In this edition, we will go over one of the most important parts of an F1 car. A critical piece in securing pole and […] 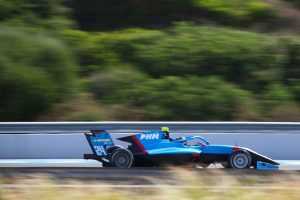 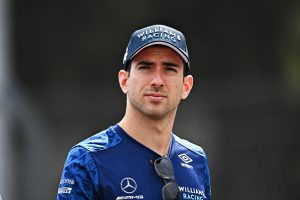