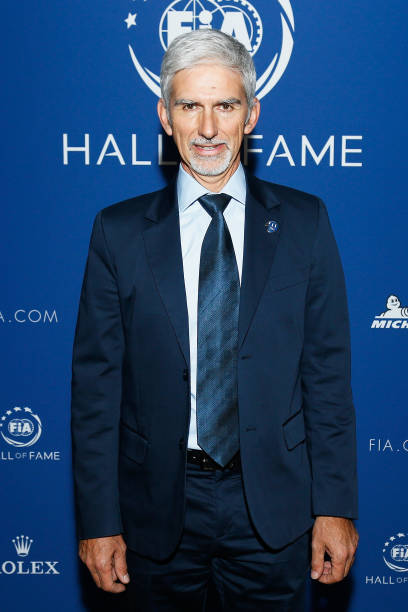 Formula 1 is made of heroes, drivers with tremendous heart, skill, and talent. In the course of their careers, drivers build legions of fans and become household names across the globe.  Once their time in Formula 1 is over, however, many drivers slip out of the limelight.  Last Word on Sport is shining that light […] READ MORE 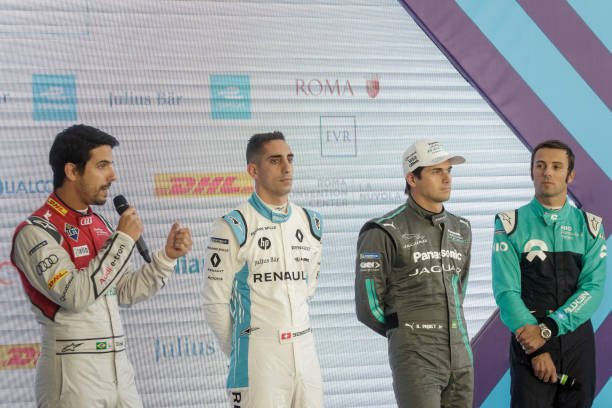 Formula E may be the quietest of motor racing series, in terms of engine noise, the fantastic quality of racing speaks volumes and does so loudly.  Formula E, in the midst of its fourth season, is a wealth of talent and innovation and provides fans with some of the most exciting racing around, all the […] READ MORE 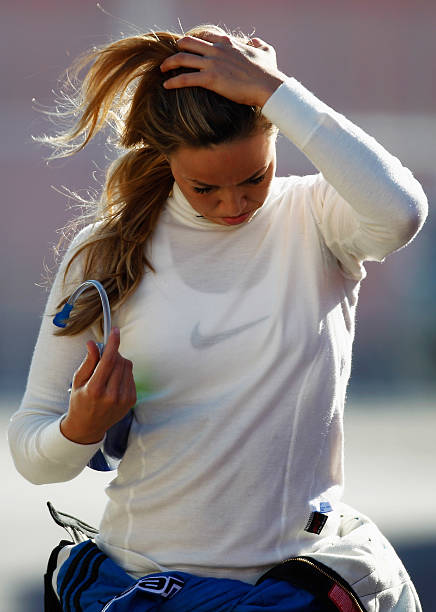 The appointment of former GP3 driver Carmen Jorda to the FIA’s Women in Motorsport Commission has been met with great controversy.  Jorda has expressed opinions regarding women racing separately from men and having a women’s only racing series in the past. The Spaniard’s appointment has led to a backlash from other female drivers across motorsport.  […] READ MORE 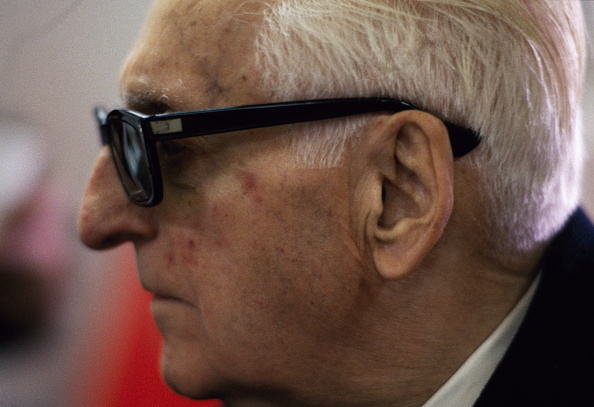 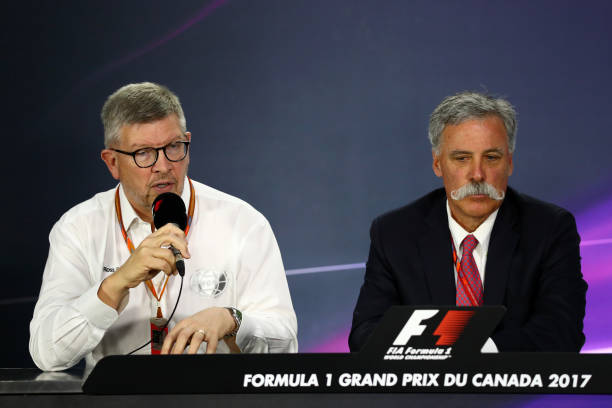 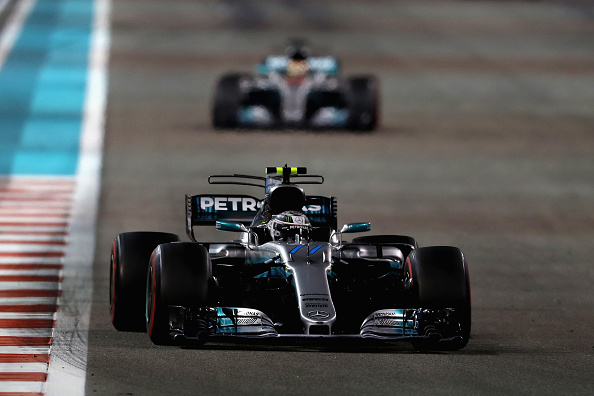 Valtteri Bottas wins his third of the season in Abu Dhabi this weekend.  He held off teammate, Lewis Hamilton to take the checkered flag from the pole.  Bottas led the majority of the race, only losing the lead for a brief period of time while he was in the pits.  Hamilton, the current Formula 1 […] READ MORE