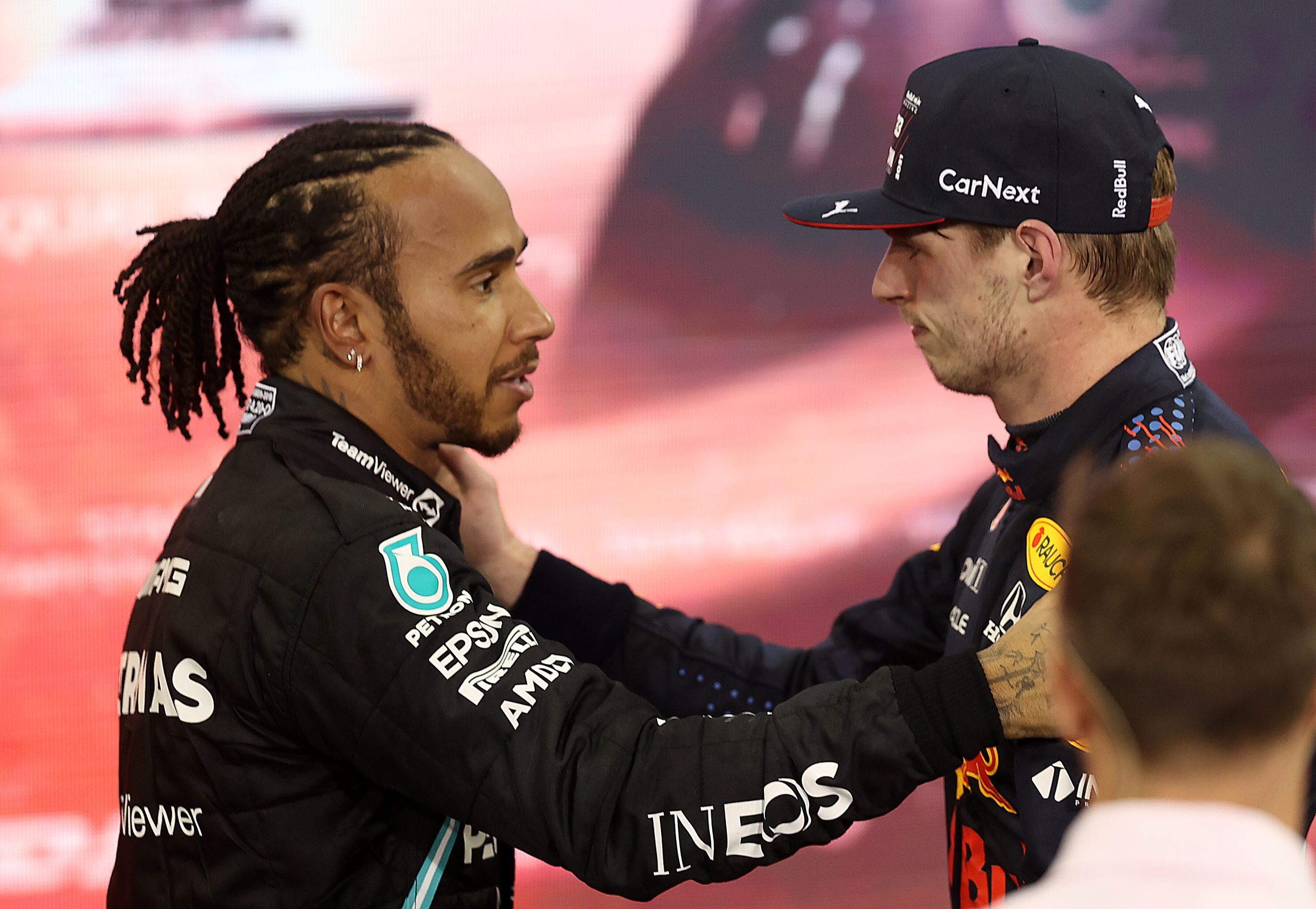 Over the last ten years, we‘ve seen amazing driver battles. In no particular order, here are three of the best from the modern F1 era. What would Formula 1 be without their intense on-track battles? We’ve witnessed some of the greatest drivers in F1 history fighting for the championship title. Rivalries have shaped the sport […] READ MORE 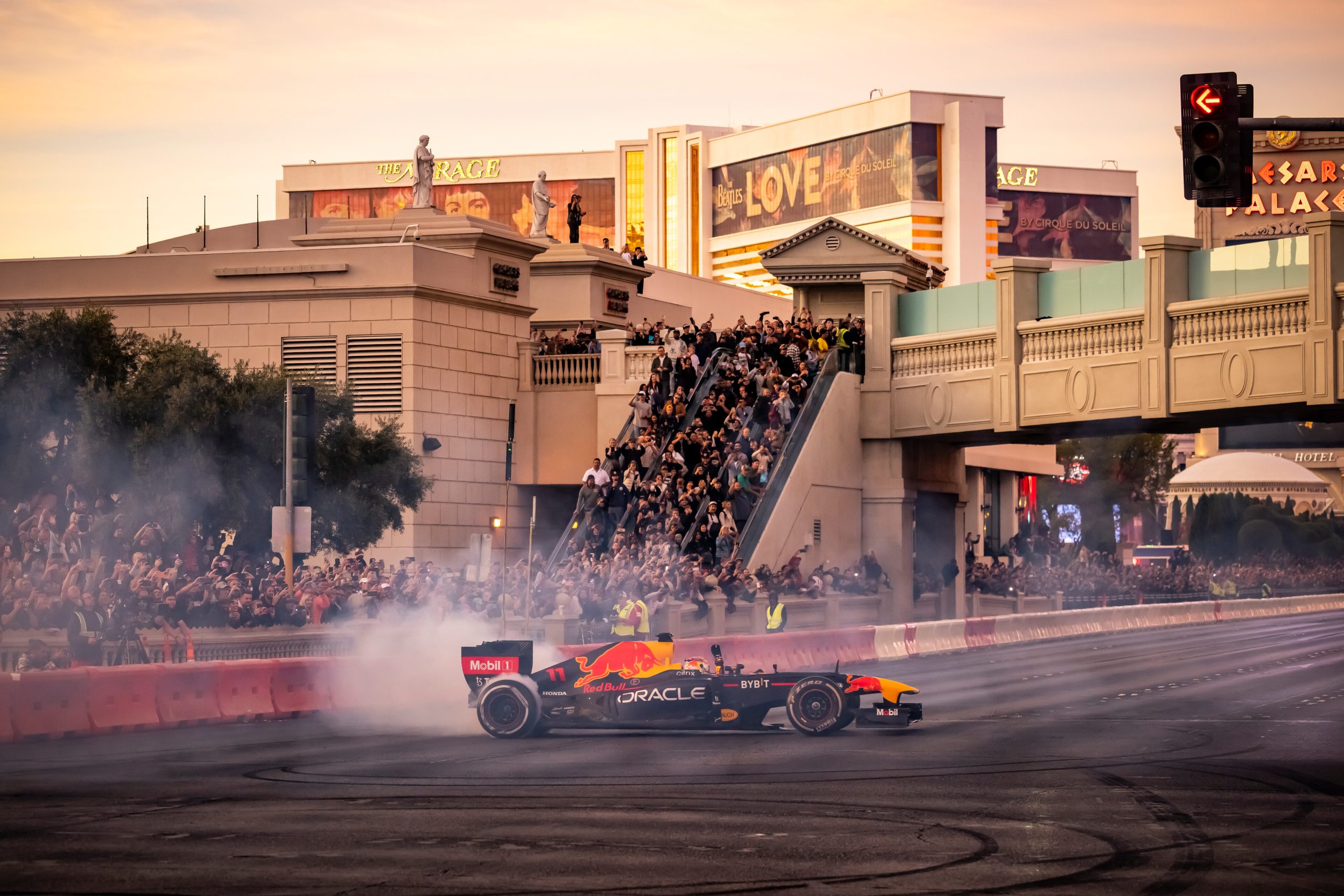 Sin City returns to Formula 1 after 40 years. With the 2023 Las Vegas Grand Prix, the US adds a third race this season. In 2023, Las Vegas will be the third Grand Prix to be held in the USA, alongside races in Miami, FL and Austin, TX. The interest in Formula 1 in the […] READ MORE