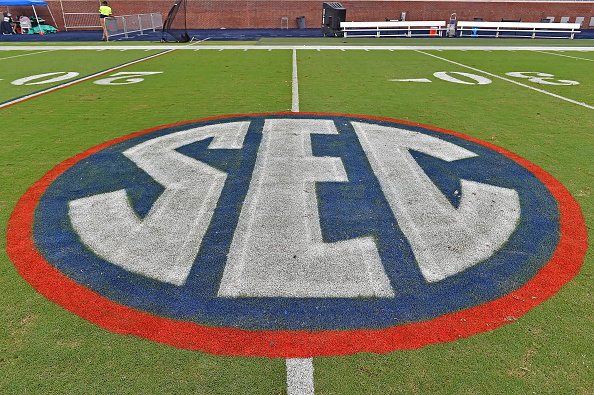 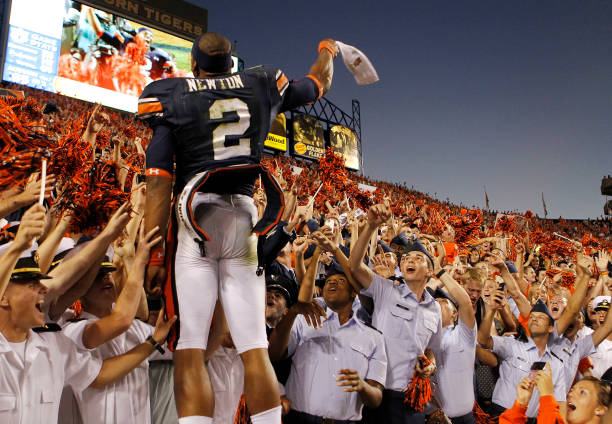 Auburn Tigers All-Decade Offense In the last ten seasons, the Auburn Tigers have had great highs. It was a decade that saw Auburn win their first National Championship since 1957 when they defeated Oregon 22-19 for the 2010 season title. Three seasons later Auburn was just seconds away from winning another when they fell to […] READ MORE