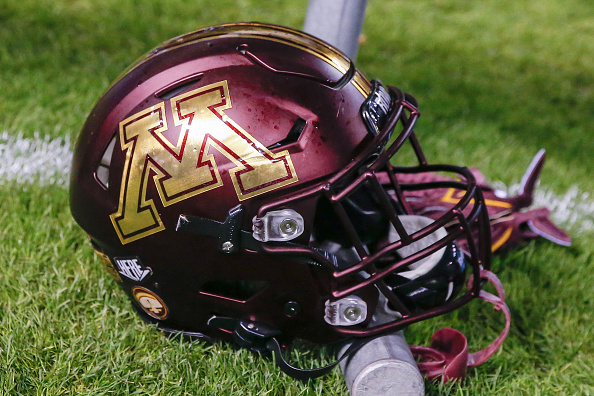 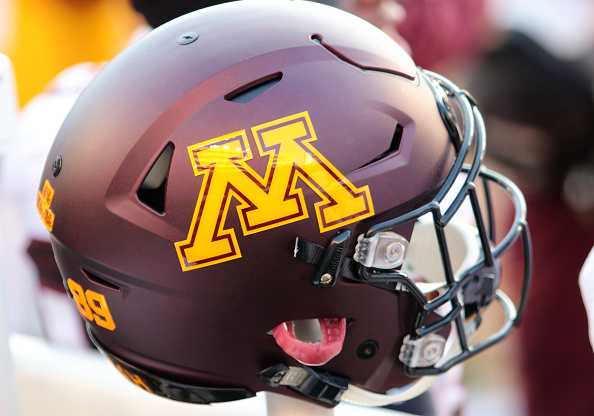 Cornerback Ryan Stapp, a transfer portal player from Abilene Christian, has signed with the Gophers. A sophomore with two years of eligibility remaining, Stapp was highly sought after when he entered his name into the portal. The College Station, TX native had received offers from Nebraska, Mississippi State, Washington State, Louisville, and Northwestern, in addition […] READ MORE