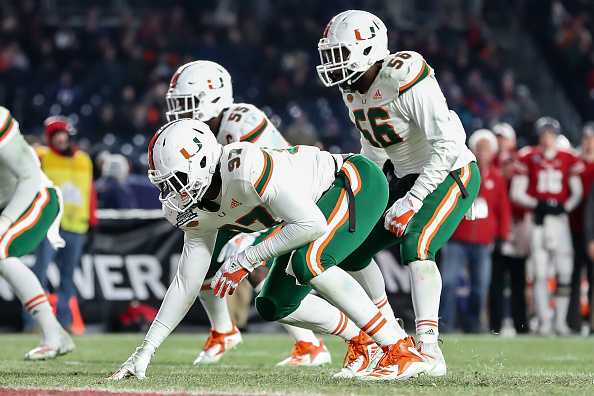 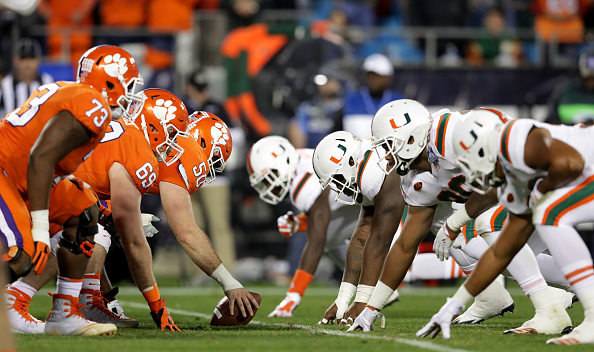 It has been no secret the amount of turnover Miami has had on their defensive line. Even defensive line guru, Coach Craig Kuligowski, departed to become the new coach at Alabama. It was under his tutelage that the defensive line unit for the Hurricanes became dominant. The unit also lost two juniors to the NFL […] READ MORE 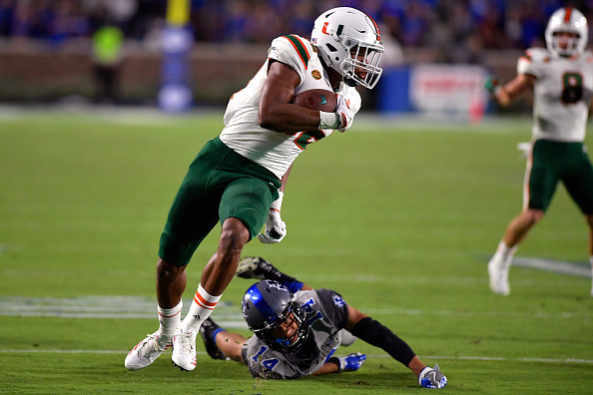 It was expected to be a close match-up between two undefeated ACC teams, and the fans were not disappointed. Miami dominated Duke in their conference opener. The Hurricanes held Duke to just six points, even though the Blue Devils have averaged 40 points per game prior to this conference contest. In The Driver’s Seat The […] READ MORE