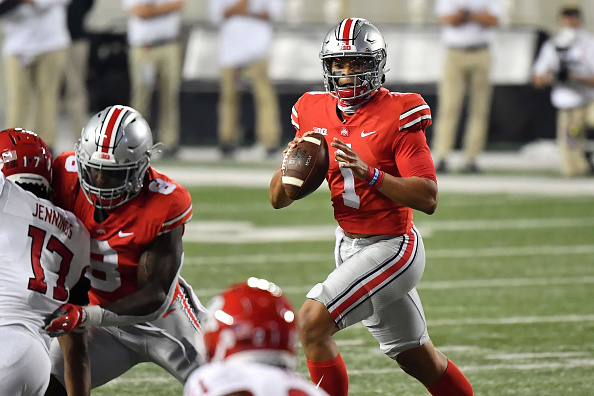 Ohio State and Indiana have quite the one-sided history. The Buckeyes have won 75 of 92 meetings, and 24 straight since 1989. Ohio State’s 24-game win streak against Indiana is, after Indiana broke their 24-game skid against Michigan earlier this year, tied for the longest in FBS against one opponent with Texas A&M over TCU. […] READ MORE 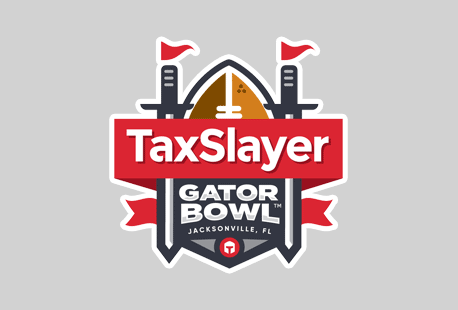 As we start a new decade of college football in 2020, the Taxslayer Gator Bowl provides an intriguing matchup between the SEC and the Big Ten. The Tennessee Volunteers (7-5) are set to take on the Indiana Hoosiers (8-4) in Jacksonville. This is the first time either team has reached a bowl game since 2016. […] READ MORE