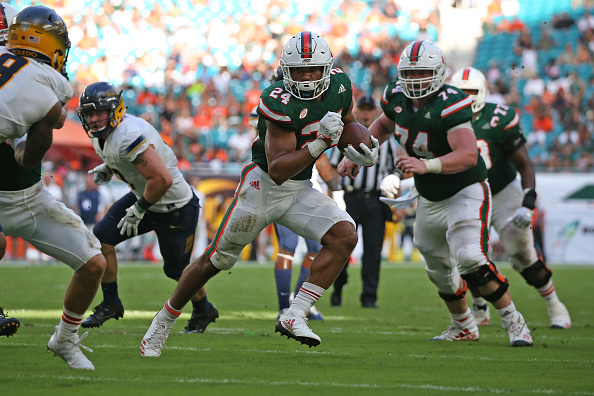 Having not played a football game in three weeks, the Miami Hurricanes had to shake away some noticeable rust in order to defeat the Toledo Rockets. At halftime there was plenty of anticipation as to how the Miami Hurricanes would respond being down in their first real test of the season. Miami would use a […] READ MORE