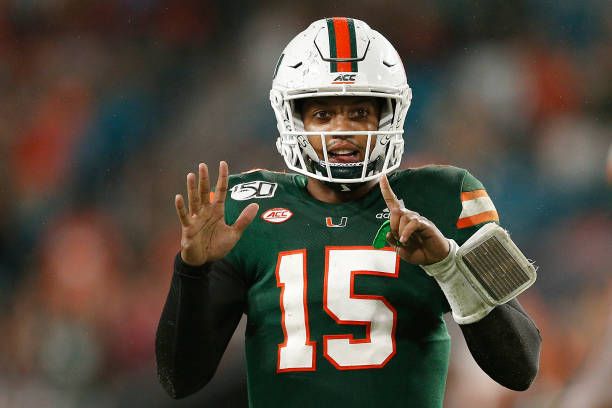 The Miami Hurricanes are looking to ride the momentum after completing their last bye week of the season. They are now preparing to face off against Florida International. Miami is currently on a three-game win streak after many thought they could possibly miss a bowl game. The insertion of Jarren Williams back at quarterback has […] READ MORE 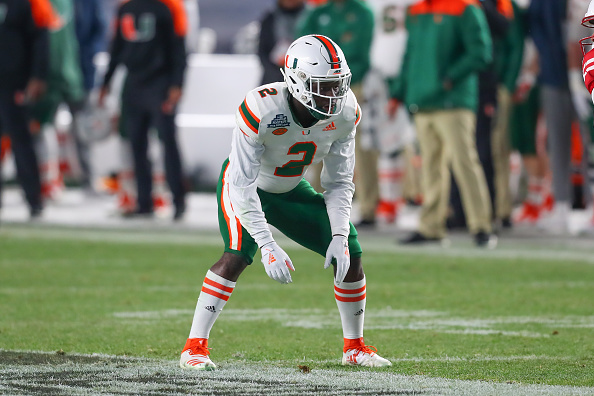 If things go as planned later this month, Miami will have three players in their secondary drafted by the NFL. All three of them were new starters at the beginning of the 2017 season when the Hurricanes won their first ten games. Now Miami has to replace them with Trajan Bandy being the only returning […] READ MORE