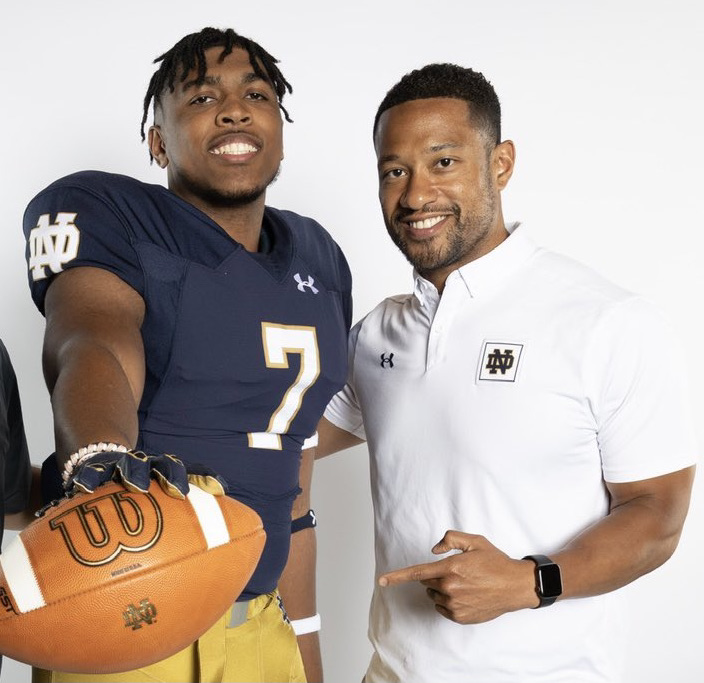 Defensive lineman Tyson Ford made it official on his verbal commitment, signing early with Notre Dame. Ford is a composite four-star, the second-ranked prospect from Missouri, and the #22 defensive lineman. Ford was an early priority of the Marcus Freeman era, and the Irish locked in the St. Louis product.  Ford’s commitment has hardly been […] READ MORE