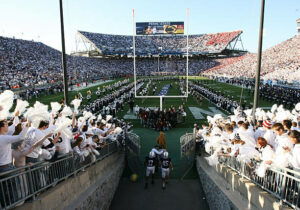 We are now in August. There are two weeks until the Penn State season opener that we talked about in Part One of this series. The Nittany Lions will travel to Wisconsin to play the Badgers in Week One. In Part One we ended with the game at Iowa. That is two games into Big […] 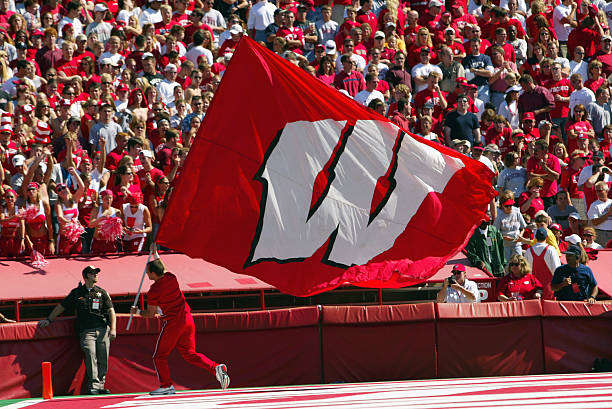 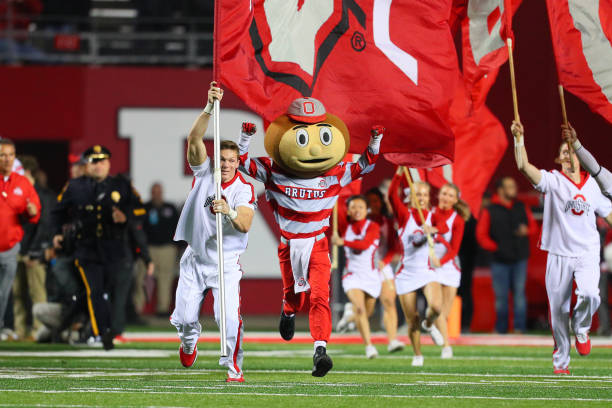 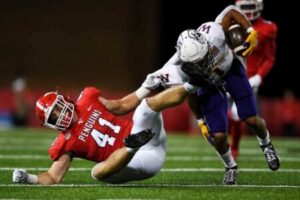 With the bye week, the Youngstown State football team was able to rest up, get some rehab, get into the weight room and have an extra week to prepare for the Western Illinois Leathernecks.  In the Spring, the Penguins were up big, but a costly kick and punt return gave the Leathernecks the momentum, winning […]