The Northwestern Wildcats, incredibly quietly, have been a consistent program in the Big Ten for the past decade. Pat Fitzgerald has earned himself “coach for life” status, and for good reason. The program was in a bit of a resurgence when he arrives–Northwestern played in bowls five times from 1995 to 2005, after no bowls […] READ MORE 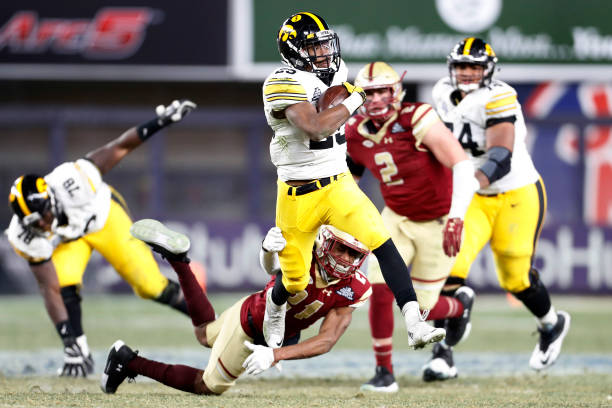 The 2017 Pinstripe Bowl brought us another close football game in Yankee Stadium. In fact, the last time the Pinstripe Bowl was more than a one-possession game was 2013. Since this bowl began in 2010, the final margin of victory has only been more than 14 once (2012). This bowl just keeps on providing entertaining […] READ MORE

Iowa‘s and Boston College‘s seasons this year were very similar. They certainly weren’t parallel, and they did not follow similar trajectories, but the basics of the season have a lot of overlap. And they both end in the same place: the Pinstripe Bowl. The similarities First, the schedules. Each team is in a loaded conference. […] READ MORE 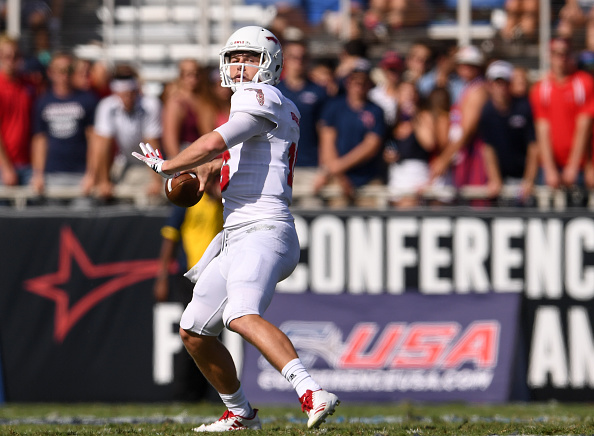 Florida Atlantic University capped off its best season at the FBS level with a dominating bowl performance, giving first-year head coach Lane Kiffin one final positive to end his impressive debut season at FAU. FAU came into the game as a heavy favorite, with the opening line more than three scores. The Owls started a […] READ MORE 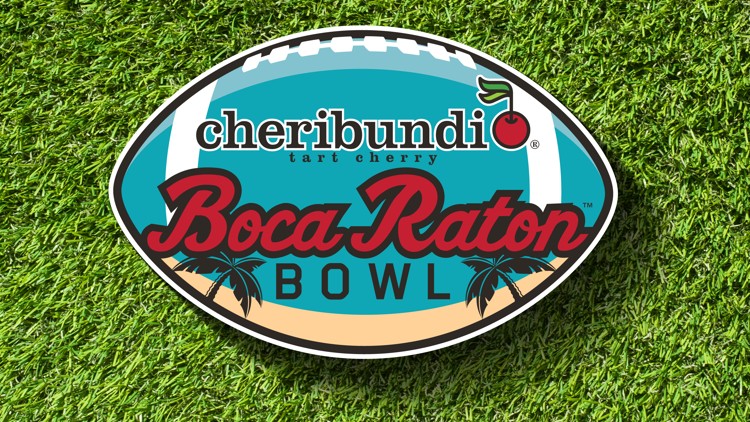 2017 Boca Raton Bowl Preview The Lane Train Love him or hate him (and most college football fans certainly choose the latter), Lane Kiffin is one of the most provocative figures in college football today. His career path has, quite ironically, gone the reverse of what we expect from most college coaches. In 2007, Kiffin […] READ MORE 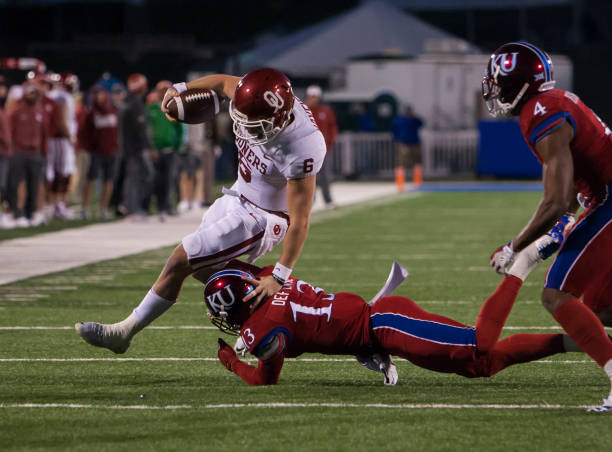 Baker Mayfield grabbed headlines all over the country this past Saturday. The Sooners quarterback made lewd gestures towards Kansas players after Oklahoma‘s fourth touchdown of the game. Mayfield was rightfully censured by Oklahoma for the action, and he will not start this coming Saturday’s game against West Virginia. Mayfield, the Heisman Trophy front-runner–has been discussed […] READ MORE 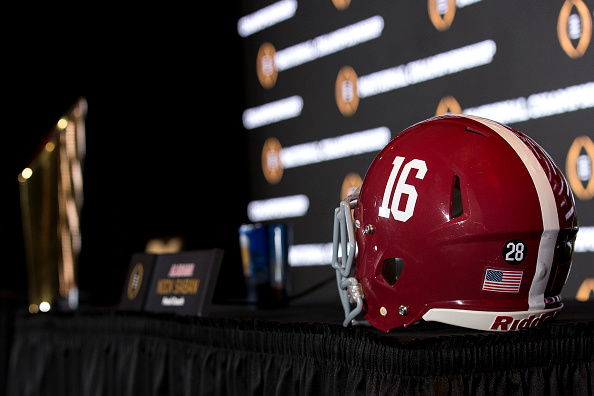 Alabama is, by popular consensus, the best team in the country this year. In Sunday’s major polls, the Crimson Tide received all but two first-place votes. Every single voter in the Coaches’ Poll put Alabama first, while 59 out of 61 voters in the AP Poll gave the Tide the highest slot. The other two […] READ MORE 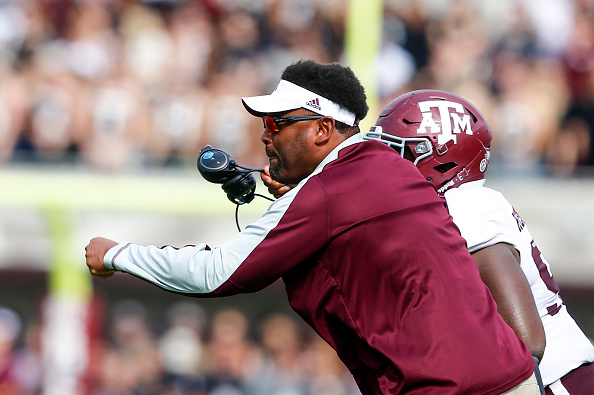 Games between SEC schools and FCS teams usually go more-or-less unnoticed. We only ever look at these games for the gaudy stats and highlight-reel plays that the more talented team inevitably produces. This is a problem in its own right–why do we reward playing lesser competition with accolades on TV and sports talk shows–but that […] READ MORE 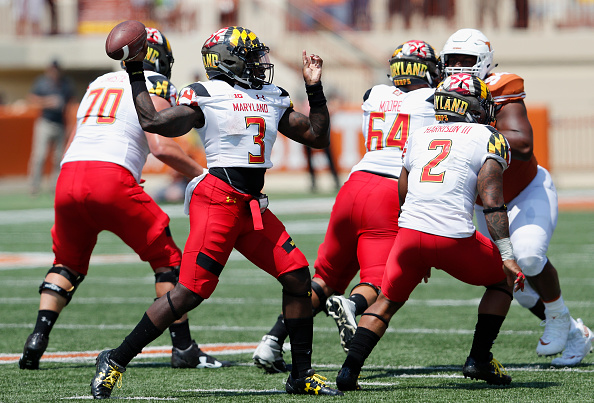 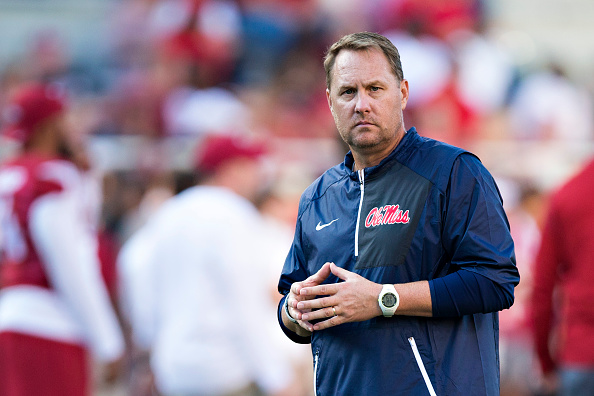