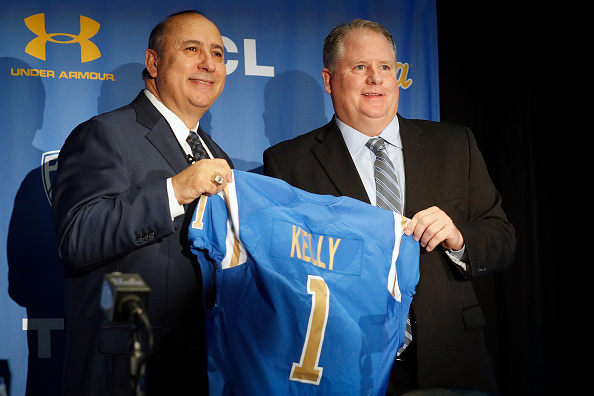 The drama is over and people are getting back about their jobs in the UCLA athletic department. But, at least for a few days UCLA was a top story in the college football world. Introducing Chip Kelly Monday as the new head coach is the hope that they will be the talk of the college […] READ MORE 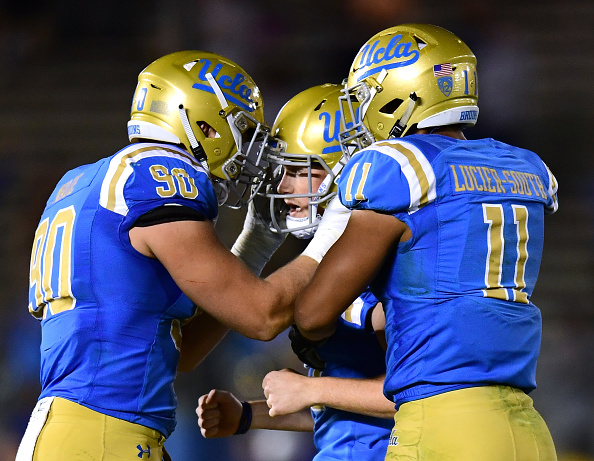 On the leg of J.J. Molson, UCLA beat Cal 30-27 Friday night at the Rose Bowl. The Bruins, at 6-6, are now bowl eligible, and the win came with representatives from the Independence Bowl in Shreveport, Louisiana looking on. UCLA Kicks Itself Into Bowl Season They are not guaranteed a bowl, as there will more […] READ MORE 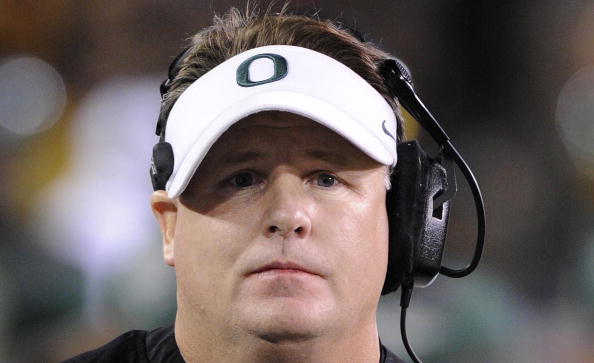 UCLA has gotten its first choice as football head coach as Chip Kelly and the Bruins have come to a contractual agreement, as first reported by Last Word on College Football Tuesday night. According to ESPN, the UCLA interim coaching staff has been told as of Saturday morning that Kelly has been hired as the […] READ MORE 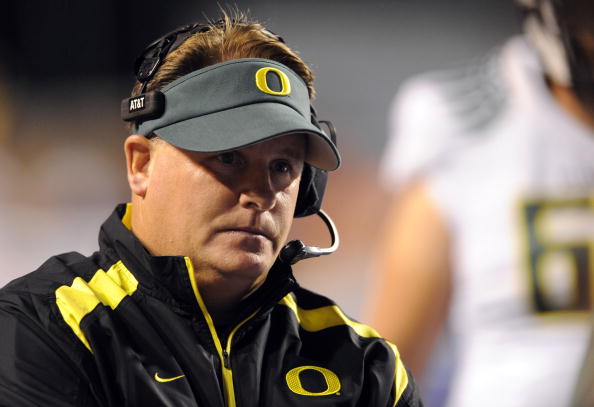 Updated: 10:30PST 11/23/2017. No contract has been signed and there is no confirmation of offer details.  The UCLA group returned to Los Angeles Wednesday, as did Kelly’s agent David Dunn, whose agency is based in Laguna Hills, CA. The phone conversation Kelly had with Phil Knight, as referenced below, is the point of content in […] READ MORE

It has been more than 24 hours since UCLA announced the firing of head coach Jim Mora. Since the timing of the firing, with one week left in the regular season, caught many by surprise, it is a good time to take a step back and look at the situation from a sort of aerial […] READ MORE 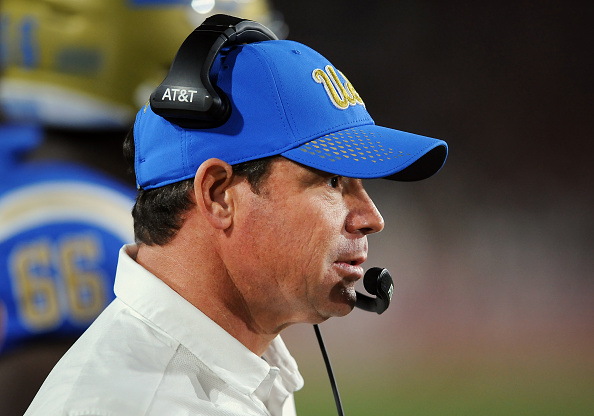 In a move that will surprise most, Jim Mora has been fired as UCLA football coach. Mora was 46-30 with one game left in his sixth season at the helm of UCLA. After Saturday night’s loss to USC, he was 28-26 in Pac 12 play. The Bruins are 5-6 this season with one home game […] READ MORE

If only Josh Rosen could play special teams. Or if only he could substitute in for weary players on defense late in a game. If that kind of craziness was possible, anything could have happened Saturday night at the Coliseum. Instead, Rosen played a phenomenal game, but UCLA shot itself in the foot repeatedly with […] READ MORE 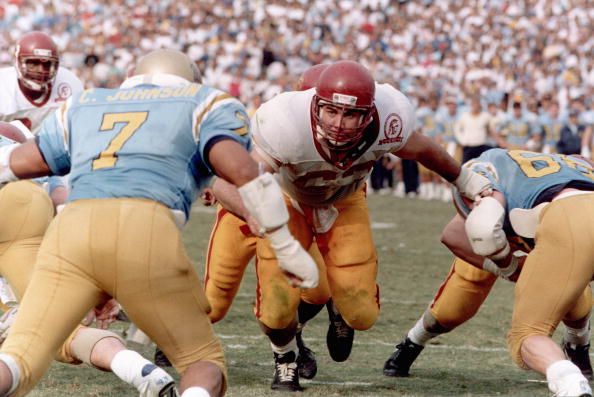 Part one of our look at the UCLA-USC rivalry gave the flavor of a collision that is built around proximity, with the two being only 13 miles apart from each other. The two schools spend 365 days a year recruiting against each other for the same area high school players. When it comes to the […] READ MORE 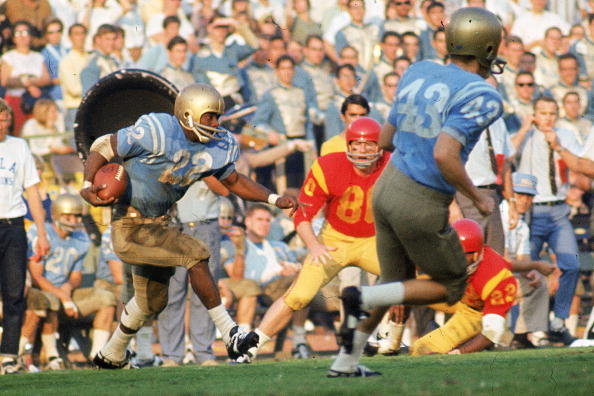 College football has its share of legendary rivalries. Ohio State/Michigan, Auburn/Alabama, Oklahoma/Texas will always draw countrywide attention. The games have historically had national implications. There is a rivalry unlike any of those though. In some years, the UCLA-USC game has major ramifications. Other times, like this year, it is “just that local rivalry.” But for […] READ MORE

Josh Rosen shook off the cob webs from his concussion. UCLA shook off a poor start and a defense that gave up country miles again. Jim Mora shook off insulting messages aimed at him. In the end, the Bruins shook off two consecutive blow out losses and beat Arizona State 44-34 before the second smallest […] READ MORE