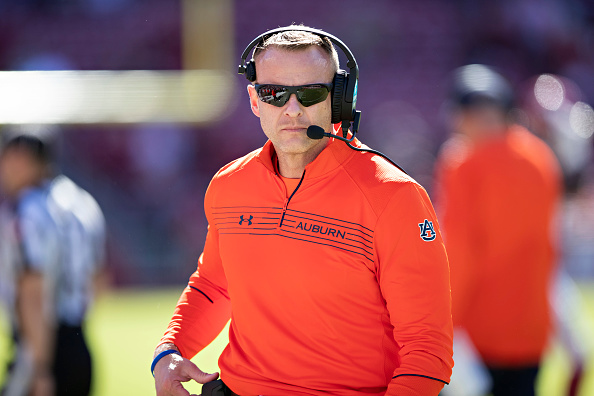 While the Auburn offense has received most of the attention this fall, the Tigers defense should be the strength of the team this season. After getting past the name Tank Bigsby, most of Auburn’s best players are on the defensive side of the ball. Like the offense, the defense will have a new coordinator and […] READ MORE 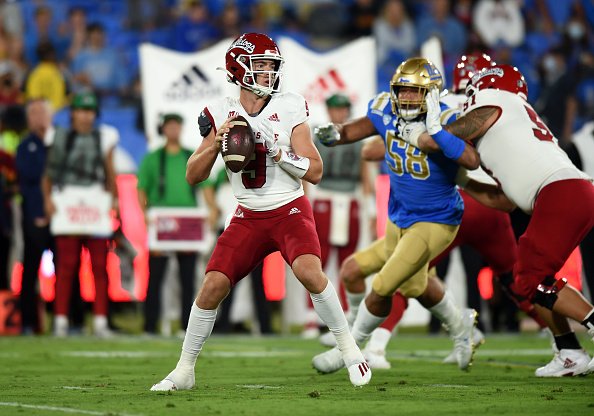 Who are the best returning G5 returning quarterbacks? The group of five really took a big leap last season with Cincinnati making the College Football Playoff. The Bearcats and quarterback Desmond Ridder grabbed most of the headlines, but there many terrific teams in those conferences. More importantly, they had plenty of talented quarterbacks. Some will […] READ MORE 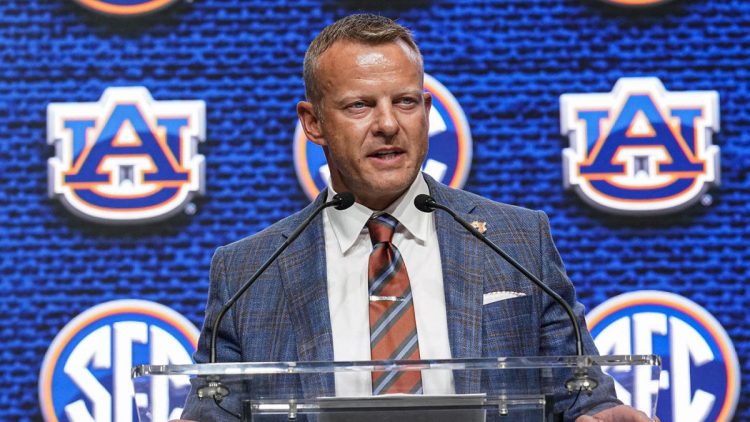 The final day of SEC Media Days kicked off on Thursday morning with Auburn head coach Bryan Harsin. He did not waste any time discussing what many were wanting to ask him about. What happened in February? After remembering the great Auburn man in Buddy Davidson, he spoke about the tumultuous time during the winter. […] READ MORE 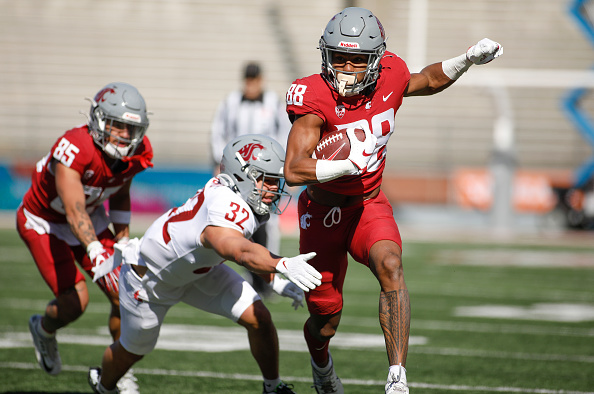 Who are the best returning Pac-12 receivers? The Pac-12 has a lot of questions about its future as a conference. What is not a question is the talent at wide receiver in the conference. This is despite losing talented players like Drake London, Calvin Johnson Jr., Travell Harris, and many more. The conference will see […] READ MORE 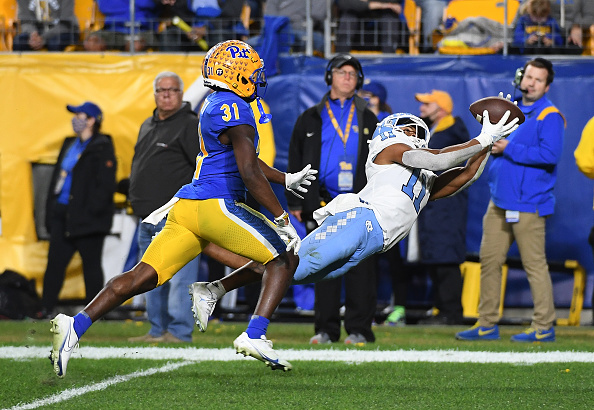 Who are the best returning ACC wide receivers? Over a month ago the answer for the best would have been an easy one. That title would have belonged to 2021 Biletnikoff Award winner Jordan Addison of the Pittsburgh Panthers. Addison led the country with 17 touchdowns and was the best in the ACC with 1,593 […] READ MORE 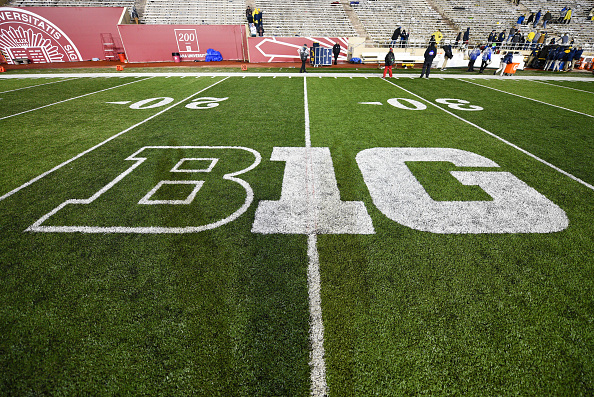 Who are the best returning quarterbacks in the Big Ten? With nine of the 14 starters returning in 2022 that is a tough question to answer. The conference is loaded with experience at the most important position in football, which will make those teams’ coaches very happy. There may even be a Heisman Trophy winner […] READ MORE 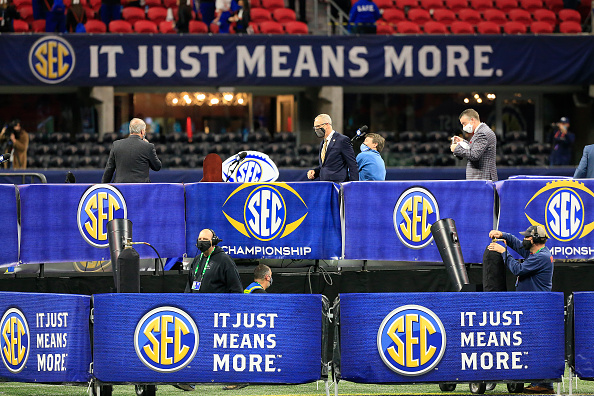 In the Southeastern Conference, a major key to winning championships is being able to run the football. The Georgia Bulldogs used that and great defense as their formula to win the crown last season. The conference just churns out star after star at the running back position. Despite losing great players like Tyler Badie (Missouri) […] READ MORE 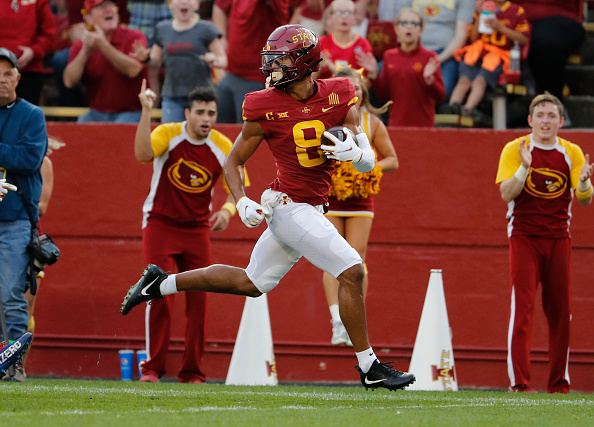 The Big 12 is a conference at an interesting moment in its history. It is in the middle of change with two teams leaving in the coming years and four more entering. The league just went through another NFL Draft without a first-round pick, but it is not without talent. This is especially true at […] READ MORE 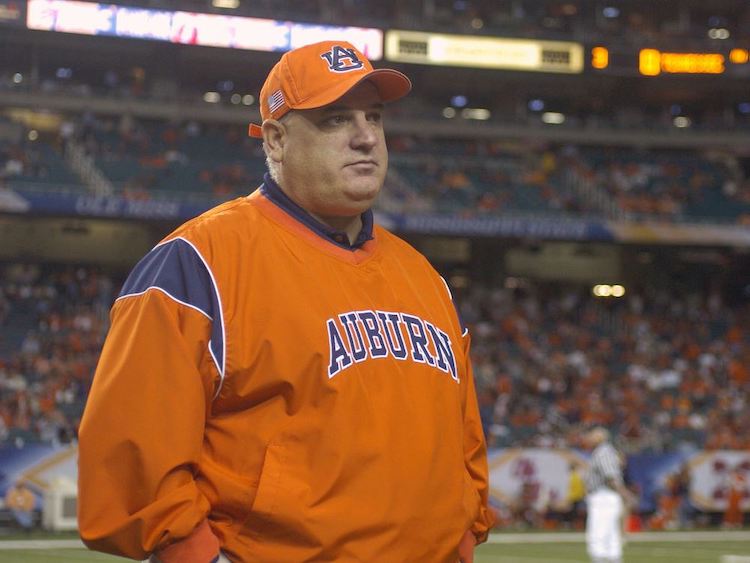 One of the greatest teams to not win a national championship is the 2004 Auburn Tigers. That group went undefeated in the always tough SEC, but USC and Oklahoma would play for the championship in the Orange Bowl. It was a great turnaround for Auburn following a disappointing 8-5 season the year before. A big […] READ MORE 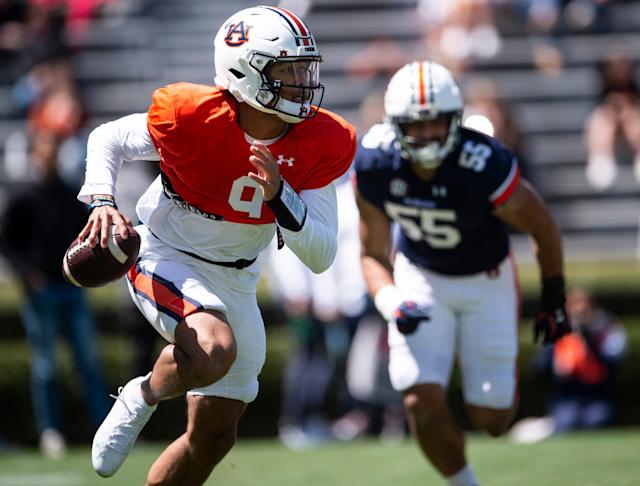 Auburn concluded Spring practice with the 2022 A-Day Game on Saturday at Jordan-Hare Stadium. It was a low scoring afternoon with Team Tigers beating Team Auburn 10-9. The losing side had an opportunity late to take the victory, but an unsuccessful two-point conversation sealed the game. The final play for Team Auburn was when freshman […] READ MORE