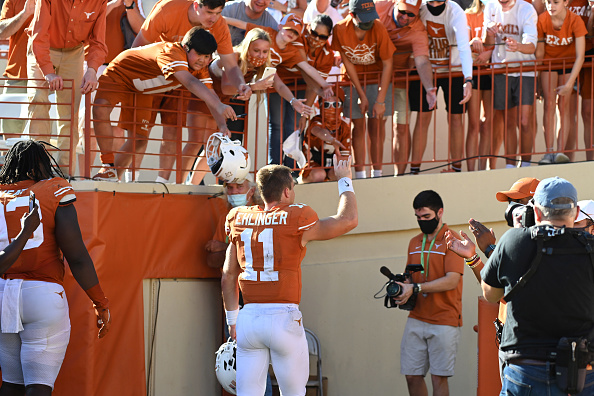 Texas quarterback Sam Ehlinger has announced his intent to enter the 2021 NFL Draft. The four-year starter accounted for 94 passing touchdowns and 33 rushing touchdowns in his four-year career. Only 16 FBS players have accounted for more than Ehlinger’s 127 career total touchdowns. Additionally, Ehlinger is finishing his career with a perfect 4-0 Bowl […] READ MORE 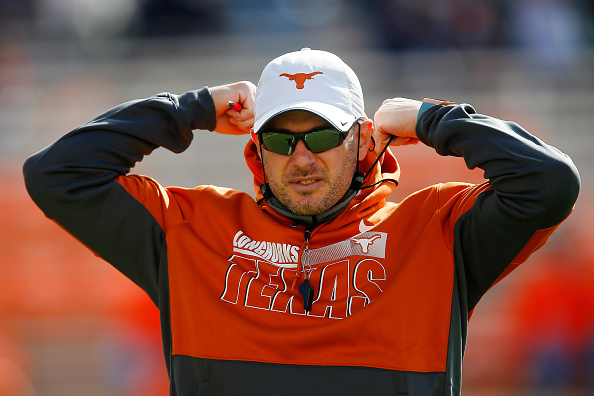 Four days after beating the Colorado Buffaloes in the Alamo Bowl, 55-23, the University of Texas has decided to fire head football coach Tom Herman. The move comes on the heels of a season that saw the Horns finish 7-3. They failed yet again in winning a conference championship. It was just three weeks ago […] READ MORE