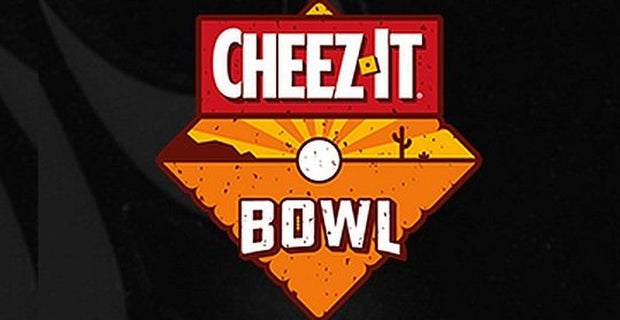 The Cheez-It Bowl The Cheez-It Bowl, in its second iteration under the Cheez-It name, has been played since 1989 in Arizona under several different names, most recently the Buffalo Wild Wings Bowl. The game on December 27th takes place at Chase Field in Phoenix home of the Arizona Diamondbacks. Always a fun bowl game with […] READ MORE

Ohio State Signs Julian Fleming Ohio State signs Julian Fleming, the top-rated wide receiver and second overall in the 2020 class according to 247Sports. Five Star Fleming signed Wednesday on the first day of the early signing period. The headliner of a stacked class for wide receiver coach Brian Hartline, Fleming has all the physical […] READ MORE 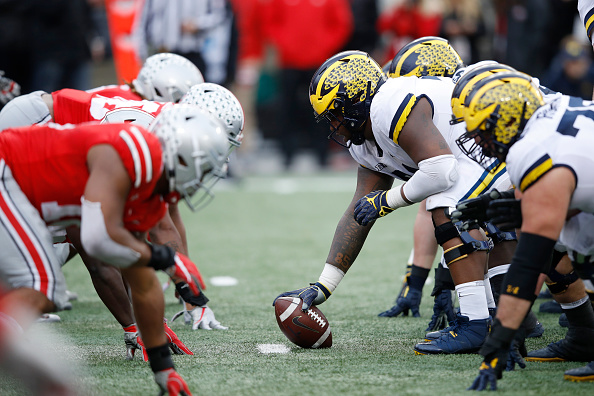 Unlike any other rivalry in sports, Ohio State vs Michigan, dubbed “The Game” was first played in 1897. Michigan pummeled Ohio State 34-0. Saturday the Buckeyes and Wolverines, college football’s two winningest programs, will meet for the 116th time. Michigan leads the series 58-50-6 with Ohio State’s 2010 37-7 victory being vacated. The programs have […] READ MORE 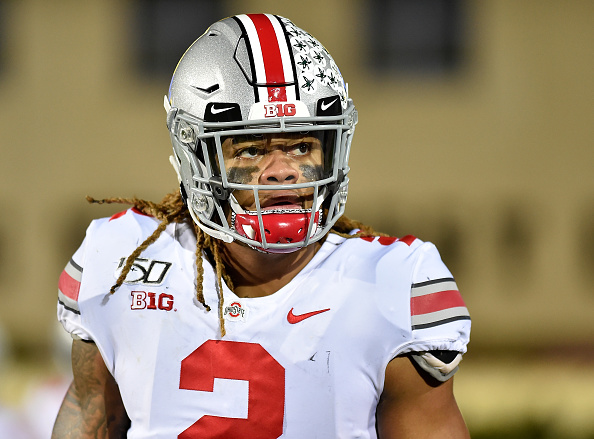 Chase Young Suspended The Ohio State Buckeyes will be without the nation’s best edge rusher when they play Maryland Saturday. Darkhorse Heisman hopeful Chase Young has been suspended indefinitely while the athletic department looks into potential NCAA rules violations that occurred in 2018. The school announced early Friday that it was looking into potential eligibility […] READ MORE 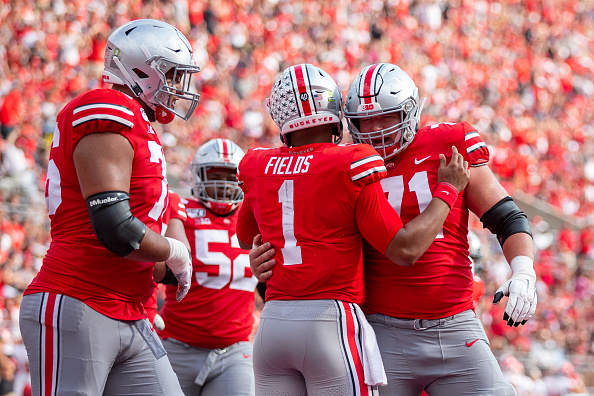 The Buckeyes continued to dominate in-state teams taking care of huge underdog’s Miami Redhawks, 76-5. The Buckeye’s have now won 43 in a row against teams from the state of Ohio. This game wraps up Ohio State’s non-conference slate with the Buckeye’s going 3-0. Here is a look at Ohio State vs Miami OH and […] READ MORE 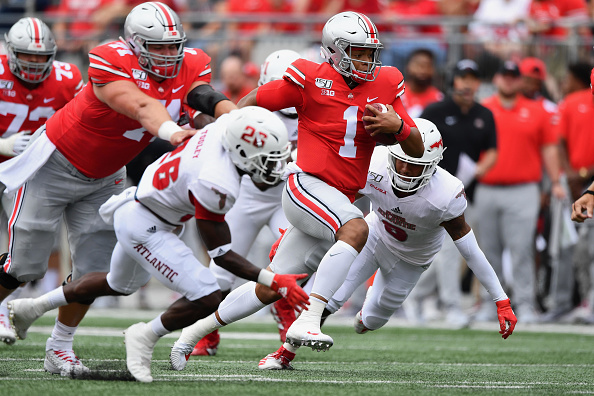 On college football’s kickoff Saturday there were a lot of questions and concerns surrounding the Ohio State football team. The Buckeye’s looked to answer those questions against Lane Kiffin and the Florida Atlantic Owls. Ohio State vs FAU was what you would expect, in that it was one-sided. Justin Fields impressed in his first career […] READ MORE 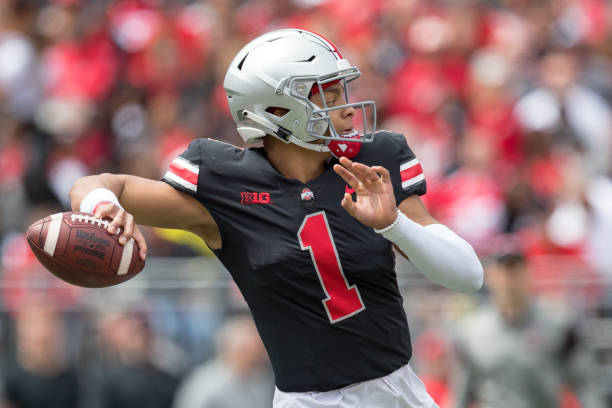 Ohio State Names a Starter Ryan Day has officially announced his starting quarterback. Justin Fields will take the field against the Florida Atlantic Owls in the first start of his college career. Fields a transfer from Georgia where he saw limited playing time as a freshman behind Jake Fromm. In his press conference Day said […] READ MORE 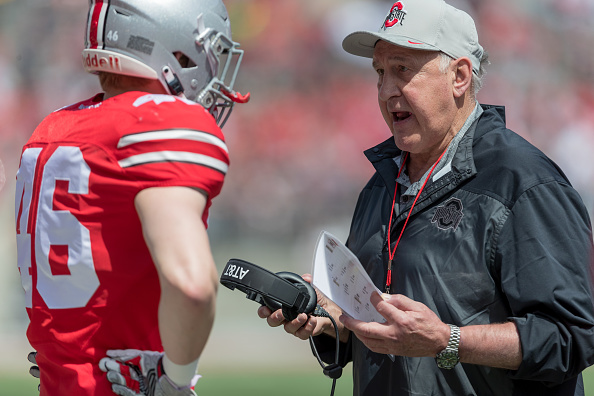 Ohio State football: Meeting Expectations For Ohio State, meeting expectations is often impossible. Ohio State football is one of a select few programs where even a glimpse of “averageness” is unacceptable to the loyalists. The best or nothing. That’s just the way it is. Buckeye fans are very unforgiving and sometimes unreasonable. Ryan Day is […] READ MORE 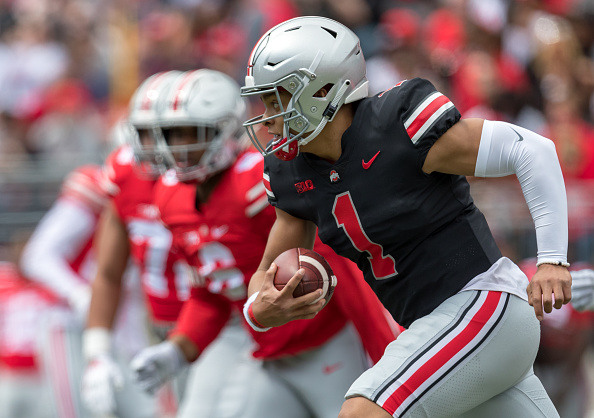 Ohio State Spring Game The 2019 Ohio State spring game was a great look at some new faces at close to game speed. In front of a crowd of 61,102, the Buckeyes played “thud” rules, essentially hard two-hand touch. The biggest take away was that this is a team that has a lot of growing to […] READ MORE